Baisakhi Festival 2016: All you need to know about Baisakhi celebrations in Delhi

Baisakhi in Delhi is celebrated with Pomp by the Sikh community 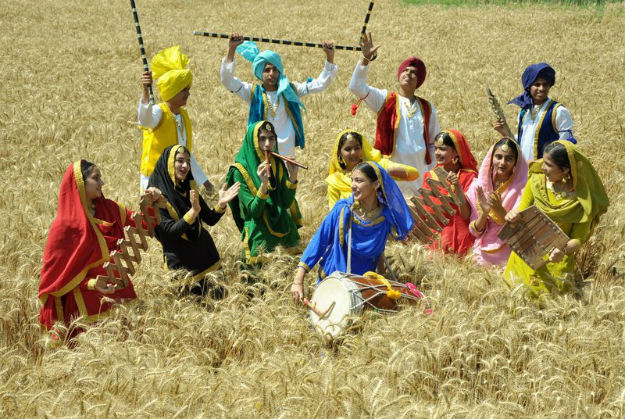 Basakhi is one of the most important festivals celebrated by the Sikh community. It is primarily celebrated in Punjab and Haryana. However the Sikh community in Delhi also celebrates the festival with the same amount of enthusiasm. Baisakhi or as it is locally called, Vaisakhi is celebrated for three reasons. It marks the end of the harvest season, the beginning of a new year and the day Khalsa was established. Also Read - Trending News Today April 27, 2020: Nearly 1 Lakh Litres Of Fresh Beer in Maharashtra To Be Poured Down the Drains, Here's Why

ALSO READ Baisakhi Festival date and time: When is the harvest festival in 2016 Also Read - Earthquake With Magnitude 2.7 Hits Delhi Yet Again, Tremors Felt Across NCR

Though most of the harvesting traditions are carried out mainly in Punjab and Haryana, Delhi comes alive during Baisakhi to celebrate the new year and to mark the foundation of Khalsa. According to Nanakshahi, the Sikh calendar, Baisakhi falls on the first day of the first month of the year, Bikram Sambat. People visit gurudwaras and participate in readings of the holy Guru Granth Sahib. Most gurudwaras set up langars for people who pay their respects. 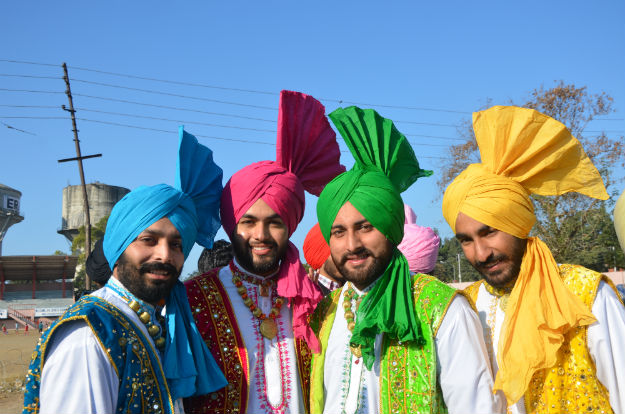 In Delhi, there are fairs and melas, dance and music performances organized in various locations in the city that are worth participating in or at least being spectators to.