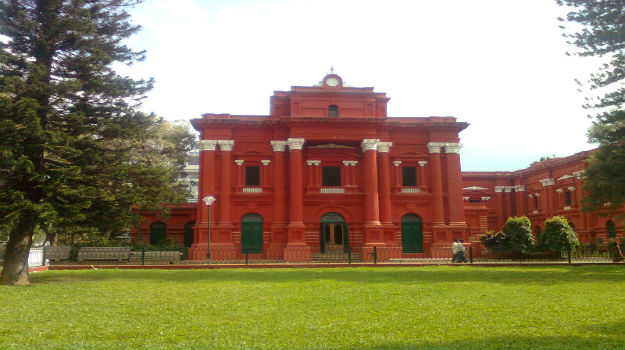 The Government Museum in Bangalore is a great place to view ancient archeological remains that were found across various parts of India. Also Read - Bihar to Introduce 'No-Bag Day', Compulsory Games Period in Schools

These artefacts give us an insight into the various eras of India.

To begin with, one must go towards Kasturba Road or Cubbon Park and make their way to the museum.
Purchase your tickets which are priced reasonably at Rs 10 for adults and Rs 5 for kids.

Ensure you visit the museum between 10 am to 5 pm. The museum has two levels. 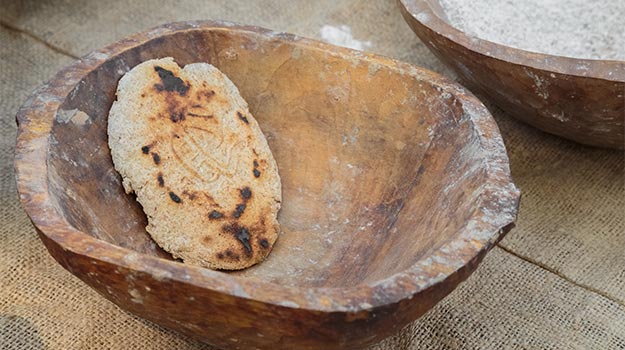 After you pass paintings of Tipu Sultan’s palaces, you come across Neolithic and megalithic stone implements that include pottery made from red and black bricks.

You will see crude grinders such as bowls and vases; and pounders that include ornaments worn during these time periods.

Apart from stone, there are also iron implements that were excavated from Komaranahalli and Chitradurga District.

There are arrowheads that were excavated from a tomb in 1897 from Ittebalu, Savandurga.

Pot shards were found from an ancient site near Tabanhalli in Bangalore District which is dated roughly from circa 1st Century AD. Relics were also found in a megalithic tomb in Coorg District.

There are terracotta figurines that were discovered in Savandurga. Antiquities from Anekal & Hoskote are displayed which date back to circa 1st century BC  1st century AD. 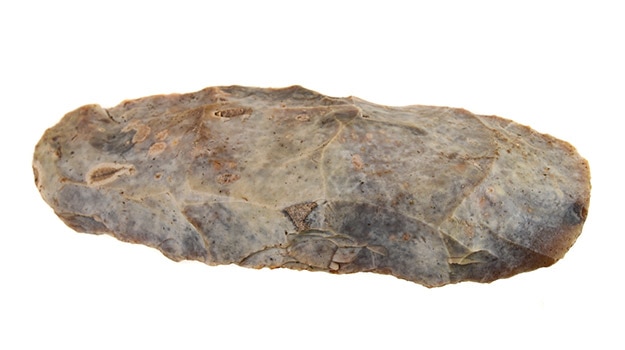 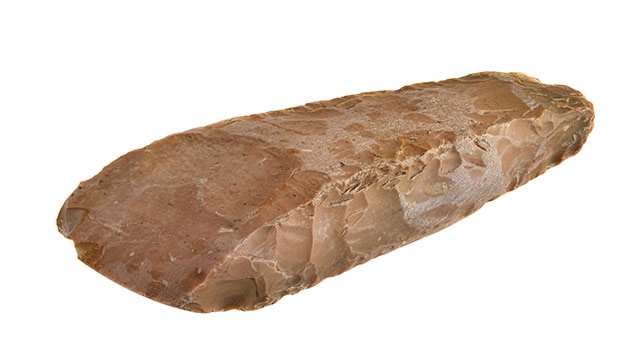 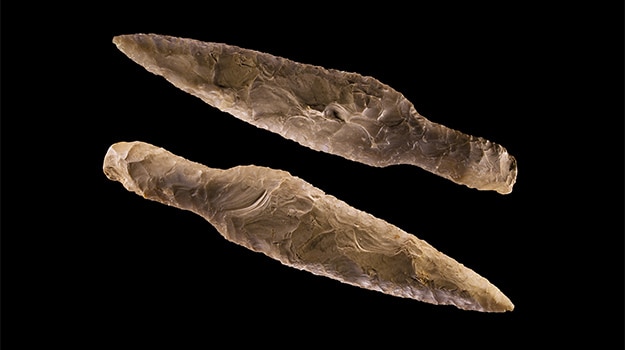 There is a section dedicated to the excavations at Mohenjodaro.

Another highlight is the relics of the famous ancient shipping port called Arikamedu which existed roughly between the 1st and 2nd Century AD.

The relics were excavated near Coramandel Coast.

This city was famous because it was a popular trading port.

They were known to trade with the Romans, because Roman red glazed pottery was found at the excavation site. 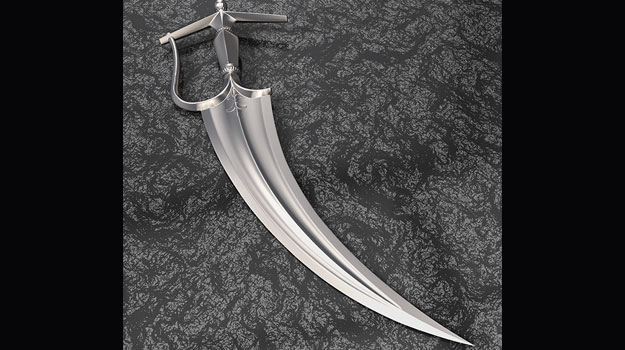 The weapons section is engaging, as one gets to see the Pashuram Khadga, bows, wooden maces, chakrayuddhas, helmets, coats of mail, knives, swords and shields.

There are swords such as the saw-edged ones and the traditional Coorgi dagger as well as guns on display.

A wood carving of Ugranarsimha, Ganesha, Lakshmi and Hanuman are exhibited.

There are all kinds of musical instruments on display.

There are also stringed instruments such as the veena, tambura and the sarangi. 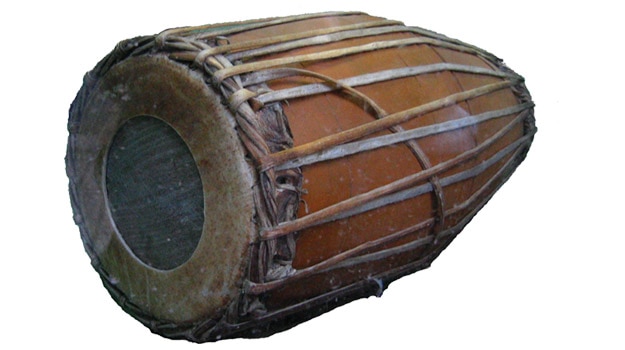 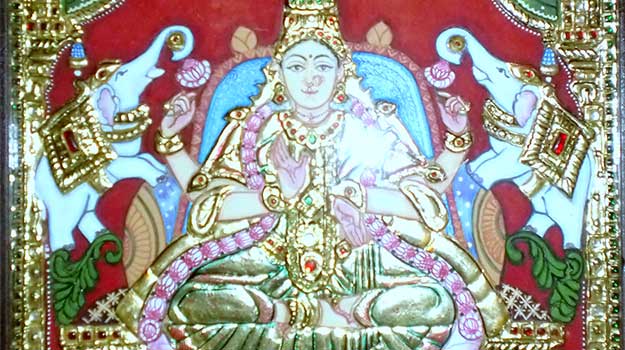 Also on display are Tanjore paintings of Lord Krishna, the 64 Nayanars, Shiva and Parvati, Lakshmi, Girija Kalyan and Krishna with Ashtabharya.

A collection of paintings also includes paintings of the royal family of Mysore; the Wodeyars.

There are also paintings in the traditional Mysore style and of epics such as Ramayana, Chammudeshwari and Seshashayama. 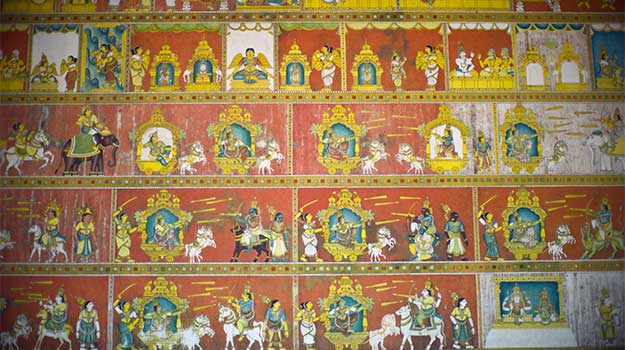 Various sculptures are found all across the museum.

Statues of Lord Vishnu and Varaha from Khajuraho and Bhopal in Madhya Pradesh dating back to the 11th century can be found here.

Sculptures of chamara bearers dating back to the 12th century AD from Saurashtra and another one showing a procession going to war that dates back to the 15th century from Vijayangar can also be seen here.

Statues of Jain Thirthankaras dating 11th century; dancers and musicians sculpted in the the Hoysala style from the 12th century are also exhibited.

On display is a Venugopala sculpture from Halebid; various statues of Gods and Goddesses such as Surya, Ganesha, Kalabhairava, Indira and Shachi seated on Airavatha, all from Halebid dating the 12th century.

A statue of Durga is displayed which was found in Kolar from the 10th century.

There are Brahmi statues from the 7th century AD from the Begur period.

Another set of beautiful sculptures is of the Saptamathrikas or the seven Goddesses, also from the Begur period.

Some of these seven sculptures are of Brahmi, Indrani, Vaishnavi, Varahi and Maheshwari.

These were found in Lakshmeshwara in Dharwad, Karnataka. These are just some of the relics of southern and northern India that will entice you into visiting the museum and finding out more about them.