Barcelona Terror Attack: 5 Facts About Catalonia Every Traveler Should Know

The terror attack on Barcelona on Thursday has left the world shocked. Barcelona is the capital of the autonomous region of Catalonia in Spain. It may be an offbeat tourist destination for Indians so here are some interesting facts about Catalonia you should know.

A regular Thursday afternoon with tourists walking around a popular Barcelona spot was turned into a venue to terror when a van ploughed through dozens of people killing 13 and injuring over 100 at the scene. The terrorist attack, Spains worst in at least a decade, sent shock waves down the country and the world. Just hours later, there was news of the Catalan police shooting down five terrorists in Cambrils, around 70 miles south of Barcelona, foiling a second terrorist attack attempt. The terror attack has been condemned by several prominent figures all over the world. It has also drawn attention towards Catalonia, a tourist attraction which is considered slightly offbeat for people in India. While Indians do fancy a European holiday, Catalonia is one of the lesser-explored gems. Known for its astonishing beaches, breathtaking architecture and excellent museums, Catalonia is a place worth visiting at least once in a lifetime. While Catalonia’s regional capital, Barcelona, is one of the most adversely affected places due to tourism, there are several interesting things about the Catalonian region that you should know about. Here, then, are five Catalonia facts that every traveler should be aware of. Also Read - Andres Iniesta Opens up on Struggle With Depression Months Before 2010 FIFA World Cup

1. Catalonia is an autonomous community located in Spain. It lies on the north-eastern territory of the Iberian peninsula. Over the past few years, it has grown popular among tourists, backpackers in particular. Also Read - Sir Alex Ferguson Tried to Convince Cristiano Ronaldo to Join Barcelona Instead of Real Madrid in 2009: Reports

2. Catalonia is surrounded by other popular tourist spots. It is bordered by France and Andorra to the north, the Mediterranean Sea to the east, and two other Spanish autonomous communities – Aragon to the west and Valencia to the south. Also Read - Neymar Welcome at Barcelona Anytime: Luiz Suarez 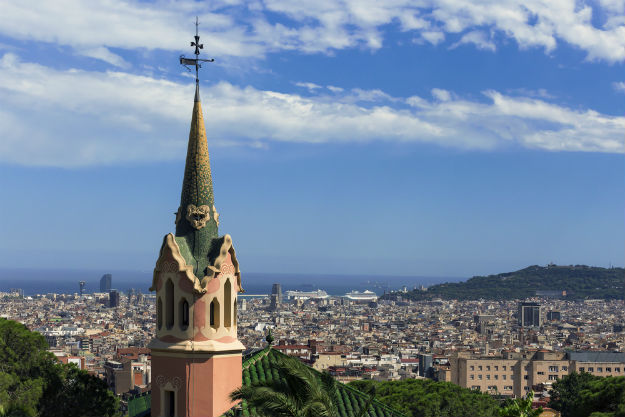 3. Catalonia is home to a number of UNESCO World Heritage Sites. Prime among these spots are the Archaeological Ensemble of Tarraco and the Poblet Monastery in Tarragona, the Catalan Romanesque Churches of the Vall de Boí in the Lleida province, and buildings designed by stellar architect Antoni Gaudi – Casa Milà and Casa Vicens to name two. ALSO SEE 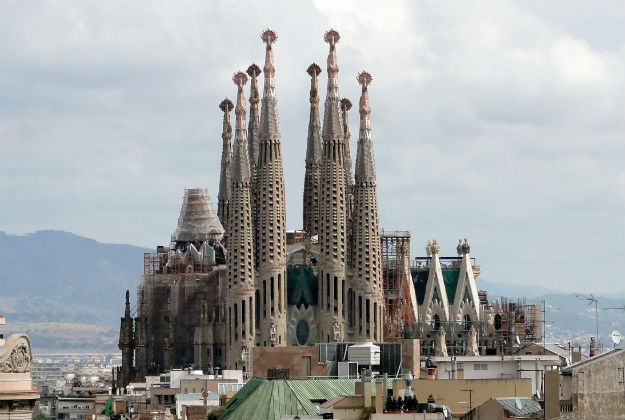 4. Two Catalonian traditions have been declared Masterpiece of the Oral and Intangible Heritage of Humanity by UNESCO : The traditions of els Castells i els Castellers and La Patum de Berga. While the activity of Castells involves forming human towers like we do in India during dahi handi, La Patum de Berga is a festival in Berga which involves people dressing up as mystical characters and performing a series of dances. 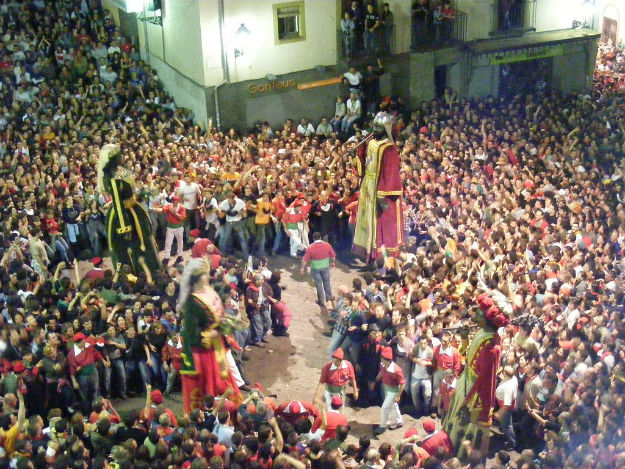 Bull fighting too was a major part of ancient Catalonian culture but after a petition supported by 180000 people came through, Catalonia banned bullfighting in 2010 to become only the second place after Canary Islands to do so.

5. Catalonian cuisine is one of the best ranked in the world. Characterized by the use of seafood, olive oil, vegetables and bread, Catalonias cuisine is delicious to say the least. Restaurants like El Bulli or El Celler de Can Roca are renowned across the globe.

So, next time you want to plan an offbeat European holiday, you may want to consider the region of Catalonia as it is home to some of the finest gems of architecture as well as beautiful natural landscapes.