Serbia's capital city is a hidden treasure in Europe, often left behind in the itineraries of intrepid travelers. Here are some photos of Belgrade that will make you reconsider.

The largest city in Serbia and its capital, Belgrade is a known name for its political and cultural importance, but less frequented by travelers than it ought to be. The city has its roots in the 4th century BCE, and is an important part of Serbia’s history ever since the first Celtic tribes settled here. It lies at the confluence of the Danube and Sava rivers, and was for centuries identified as Singidunum, a Roman Empire city. Even today, Roman relics can be found in Belgrade, like the towering Kalemegdan Fortress. These photos offer a glimpse into the treasures of Belgrade. ALSO READ: Athens Photos: A Glimpse into the Cradle of Western Civilization Also Read - Thousands brave snow to rally against Serbia populist leader 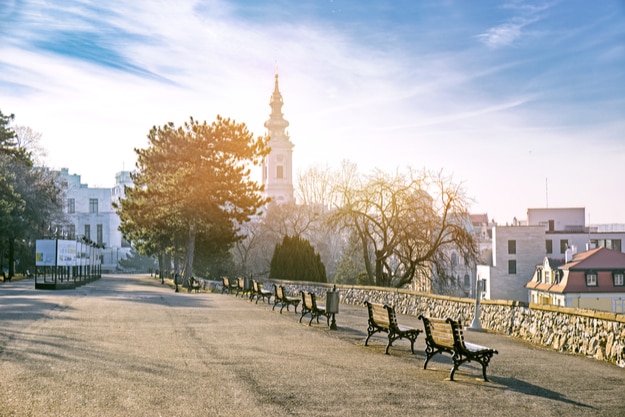 Knez Mihailova Street, a most famous street and the main shopping mile of the city 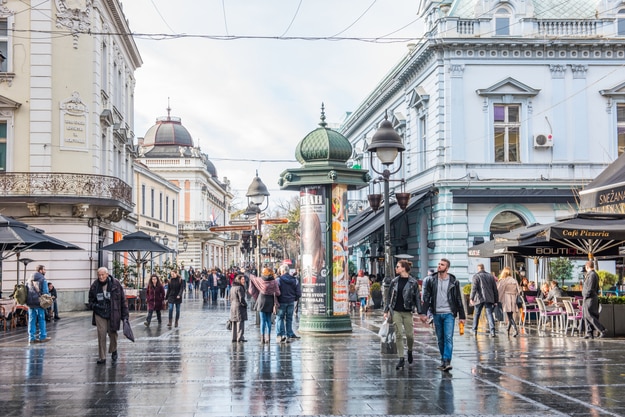 Republic Square, one of the central town squares and an urban neighborhood of Belgrade 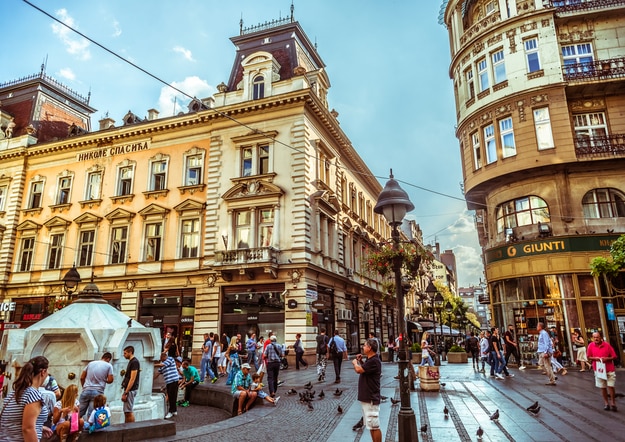 Saint Sava temple, one of the largest Orthodox churches in the world, and its fountain in Belgrade 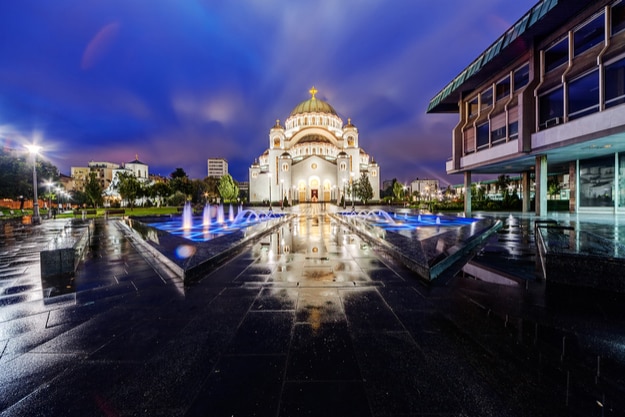 The Pobednik monument and fortress Kalemegdan on a beautiful summer day 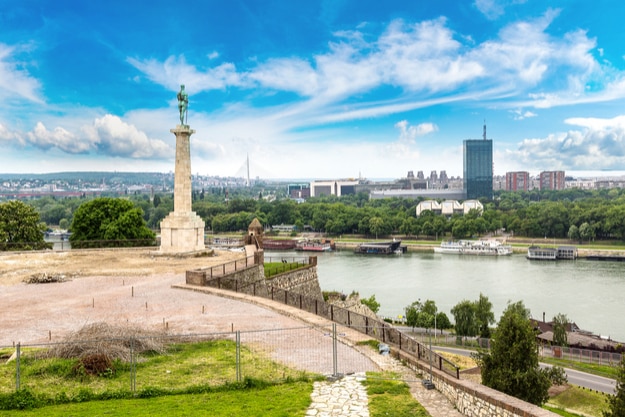 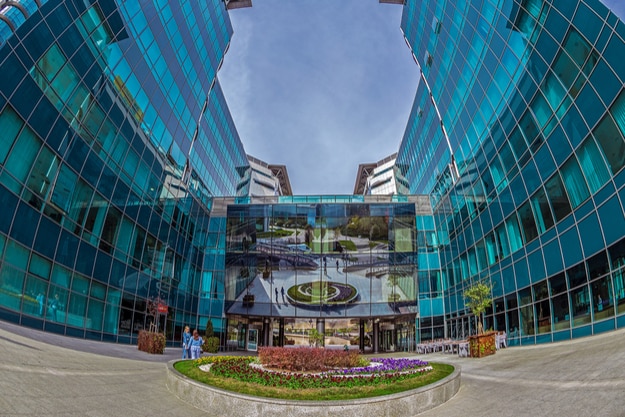 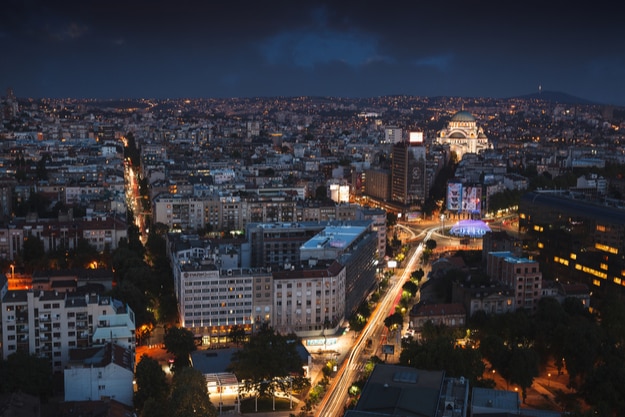 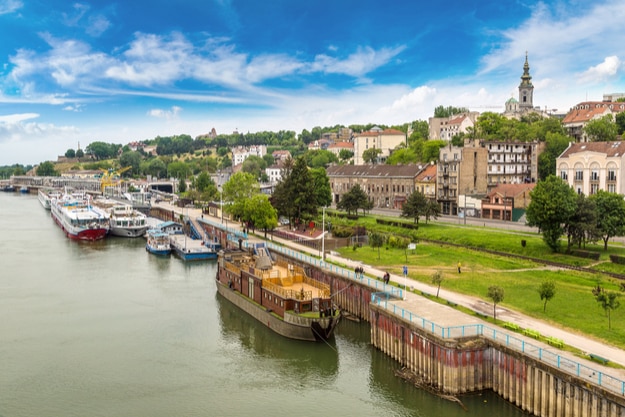 Belgrade panorama with the temple of Saint Sava 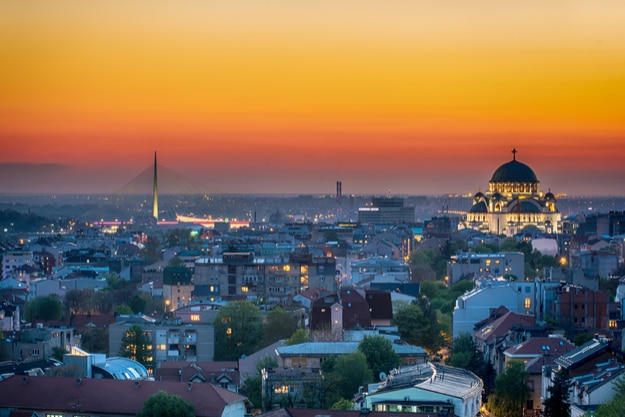 Hotel Moskva in downtown Belgrade, with pedestrians and Terazijska fountain 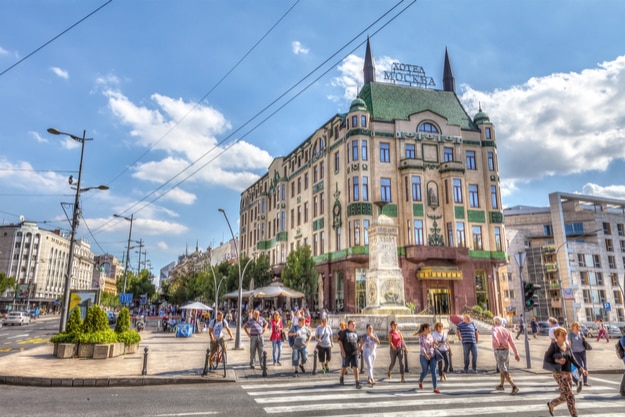 Bridges of Belgrade from the Kalemegdan Fortress 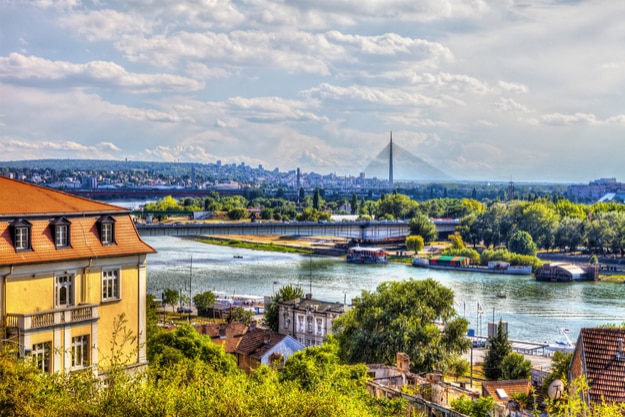 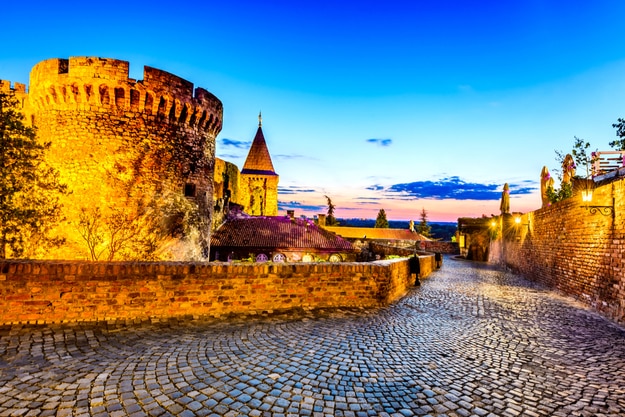 After the Roman era, Belgrade changed hands several times, between the Hungarian kingdom, Serbian Despotate, Habsburg Empire and Ottoman Empire, until Serbia’s independence in 1878. Belgrade was the seat of a Nazi puppet government during World War II, thus falling under the radar of Allied bombings until its liberation. What followed were decades of struggle, first under the Yugoslav communist regime, followed by NATO bombings and violence during the Yugoslav wars. NOW READ: Photos of Valencia That Will Tempt You to Visit the City of Oranges

It wasn’t until 2006 that Belgrade became what it is today: the capital of the independent Serbian republic. The city is still very young, but it has grown since then, evolving a unique character from the influences of past rulers and its own complex history. Its spirit is warm and welcoming, with a vibrant nightlife, cafe culture and Mediterranean and Eastern European flavors.