Benefits of Sawan Somvar Vrat: Why is it so Important?

Read the many benefits Of Sawan Somvar Vrat. 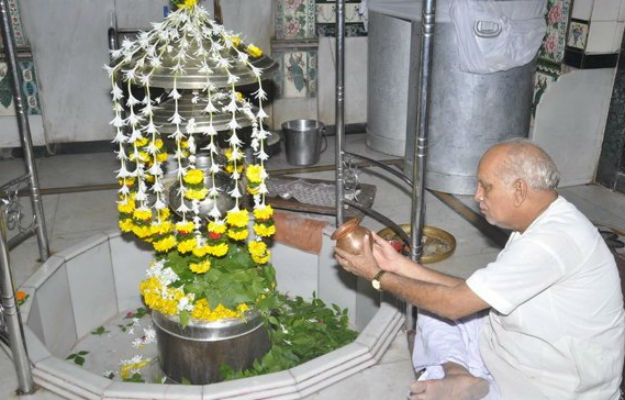 Shravan is the fifth month of the Hindu calendar which is observed by Shiva devotees. A whole month of fasting and offering prayers, Shravan is considered highly auspicious. Shravan is followed by two calendars, one that is followed by people in North India also known as Purnima calendar and people down South follow the Amavasyant calendar. This is why Shravan celebrations vary in India. Also Read - Check Out Where The 12 Jyotirlingas of Shiva Are Located in India

The most important part about Shravan is fasting Mondays. Monday fasting is purely dedicated to Shiva. The story attached to this is that following the Samudra Manthan several valuable gemstones emerged out of the sea. What also emerged was poison, which Shiva swallowed. To protect her husband, Parvati, his consort immediately held his neck to prevent the poison from entering his body. This resulted in Shiva’s throat turning blue (with the poison) and earning him the moniker, Neelkanth (The One with the Blue Throat). Devotees dedicate an entire month to Shiva and these fasts are observed strictly. 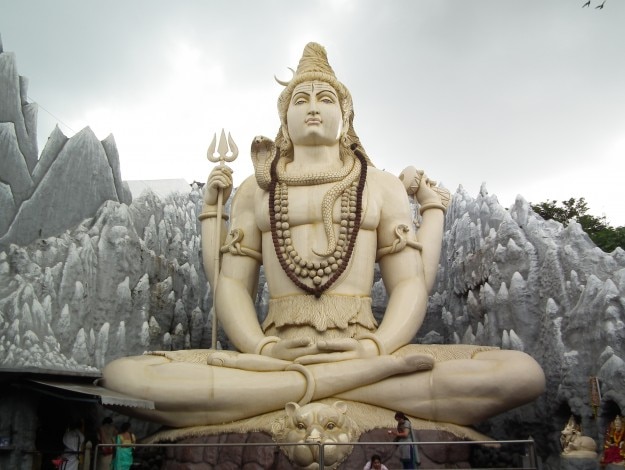 As per beliefs, there are many benefits of fasting on Shravan Mondays. People who are said to be facing problems in their marital life or those who are facing marriage delays can observe fasts on Mondays. This fast is observed by women largely to get a good husband. It is believed that reciting the Solah Somvar Vrath, which means the 16 Fasting Mondays, makes Shiva happy and he blesses his devotees with prosperity and happiness. And if these beliefs are anything to go by, it is also said that Parvati observed the Solah Somwar Vrath to get married to Shiva. During this fasting period, one needs to stay away from any kind of negative energies and only do good deeds. The Hindu culture has many beliefs like these and it is a divine feeling to watch devotees from all over observe these rituals religiously.