Best beaches in the world according to TripAdvisor

TripAdvisor ranked the best beaches in the world for 2017, and one of them is in India.

Looking to escape to a beach paradise soon? Well, you can plan your trip a little more easily or get inspired with TripAdvisor’s list of the 25 best beaches in the world for 2017. From untouched, secluded beaches to surfing destinations, this list covers places across the world, including an entry from India. Read on to know more. ALSO READ: 45 fabulous beaches in India that every beach lover must visit!
Also Read - Indian players at Physical Disadvantage Due to Space Constraint During COVID-19: John Gloster 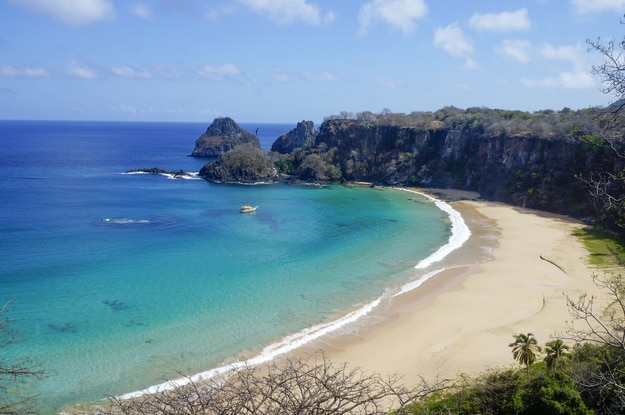 Located on the Fernando de Noronha volcanic archipelago off the Brazilian coast, the beach of Baia do Sancho has been named the best in the world for the fourth year. This place offers tranquil, clear waters and a beautiful view from the top of the hill. This is also one of the best diving spots in the country. Also Read - When Maxi Ran Out Dhoni, We Knew It Was Our Game: James Faulkner Remembers 2015 World Cup Semifinal Against India 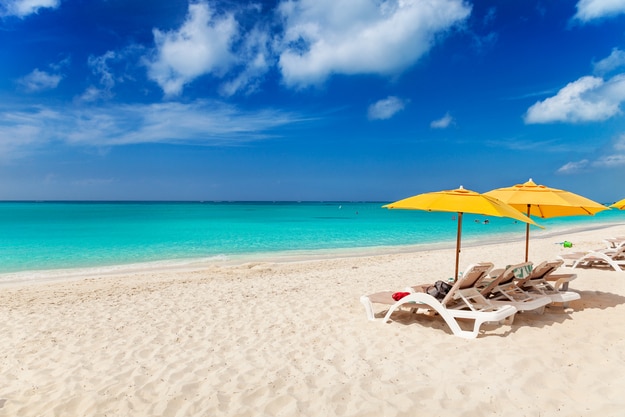 Located on the Atlantic Ocean, Providenciales is the largest island of the Turks and Caicos Islands and has recently bloomed into a tourist paradise. Grace Bay stretches for 8 km, and this is where you can find most of the resorts on the island. The big draw here, though, is the coral reefs that you can dive to and explore. Also Read - 'Will Defeat Purpose of Lockdown': Nitish Kumar on UP Govt's Strategy of Arranging Buses For Migrant Workers 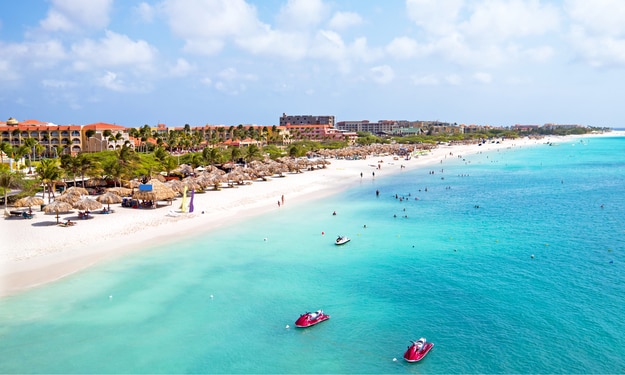 Aerial view from Eagle beach on Aruba in the Caribbean

Eagle Beach is the widest beach in the island of Aruba, famed for its soft, pristine sands and clear Caribbean water. You can find several low rise hotels in the area nearby, and every Easter people camp out on tents as a local tradition. 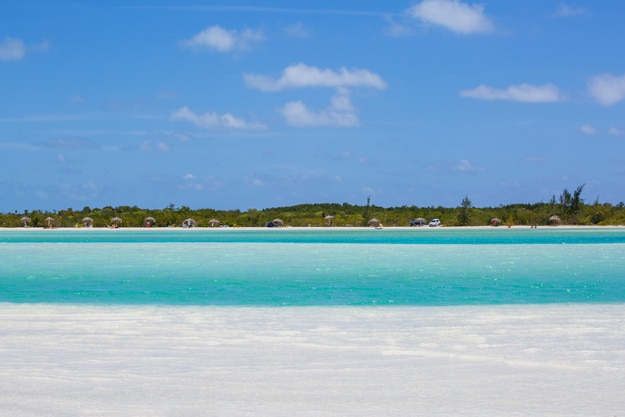 The name of this Cuban beach literally translates to ‘Paradise’, so you get an idea of the magnificent beauty awaiting you. The white sand beach offers a stunning view of the Caribbean Sea. Unlike other beaches in the Playa Del Carmen, Paraiso offers a more relaxed atmosphere. 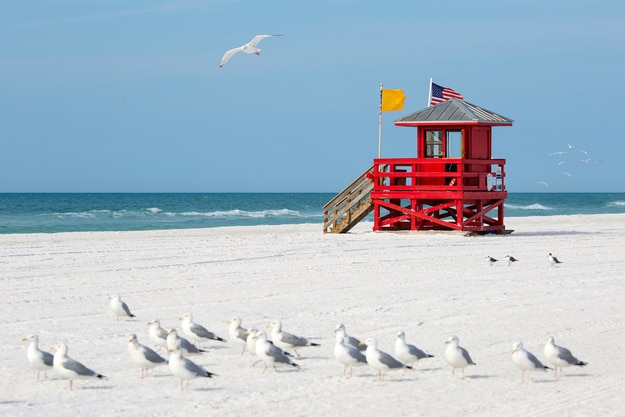 Siesta Beach in Florida has some of the softest and coolest sand in the world, and it has been recognised repeatedly for having the whitest and finest sand. Even on the sunniest days, the almost-pure quartz sands from the Appalachian Mountains is cool to touch. 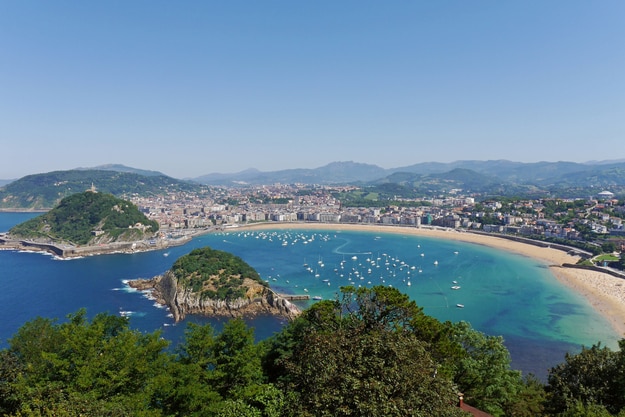 One of the most famous urban city beaches in the world, La Concha has won several awards over the years. Located on the shell-shaped Concha Bay in the midst of the city, the beach is flanked by the Urgull and Igueldo mountains on either side. 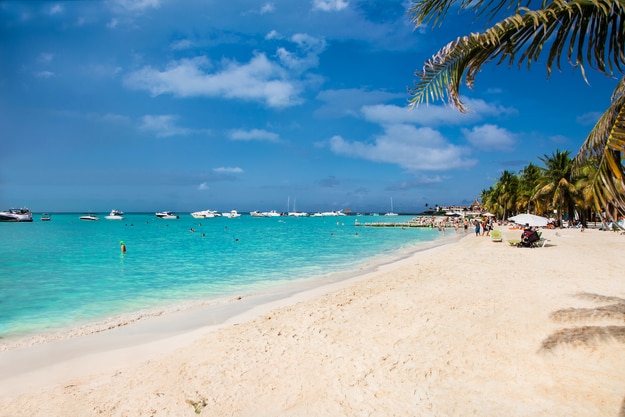 Norten beach on Isla Mujeres island near Cancun in Mexico

Playa Norte in Mexico is the place to go if you want to get close to nature. The clear waters are frequented by whale sharks and sea turtles, among other creatures. You can also explore coral reefs or spend evenings mingling with others at the few restaurants and bars nearby. ALSO READ: 10 countries you can stay at for as less as Rs 1000 a night! 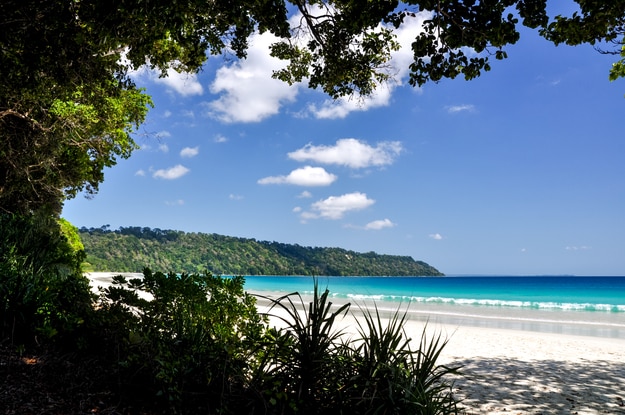 The only Indian beach in this list, ranked number eight, is Radhanagar Beach in the Andaman Islands. Arguably the most famous beach in Asia, is also called Number seven beach and lies on the picturesque little Havelock Island. Complete with rich coral reefs and beautiful white sand, Radhanagar Beach lies on the fringes of a lush green forest, with the Indian Ocean caressing its shores. 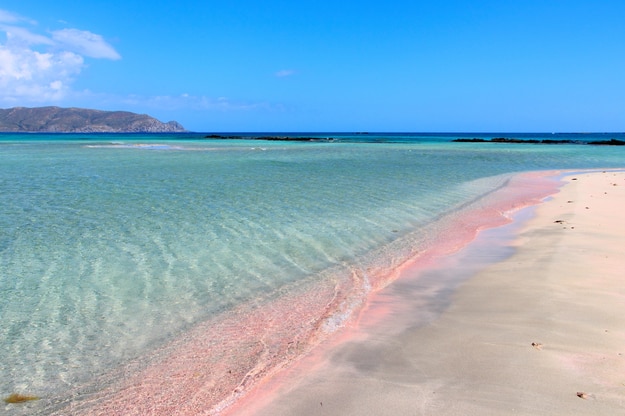 On the southwest fringes of Greece’s largest island, Crete, lies Elafonissi Beach. The beach itself lies on an island of the same name, famed for its pink and white sand beaches. It lies around 75 km from Chania, an island that you can walk to at certain times of the day without even getting your feet wet. The white and pink sand and clear blue water is a protected zone, and the water and settings are perfect for families. 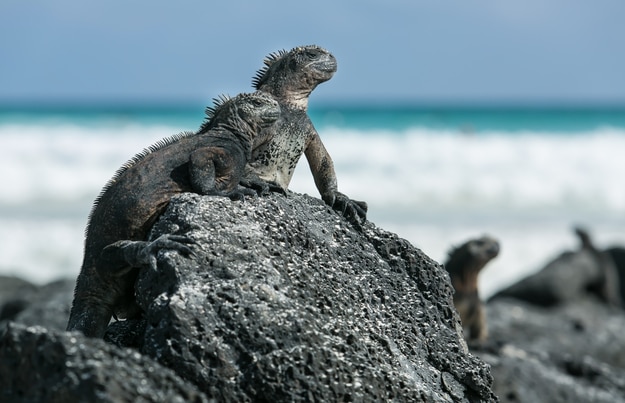 Galapagos Beach is paradise for nature lovers, with a variety of fish and birds that you can find on the beach and the along Tortuga Bay on Santa Cruz Island, Ecuador. The beach is protected and pristine, and should be on the bucket list of every traveler out there.