Best places in India to see the supermoon tonight!

Witness this amazing phenomenon from these places in the country. 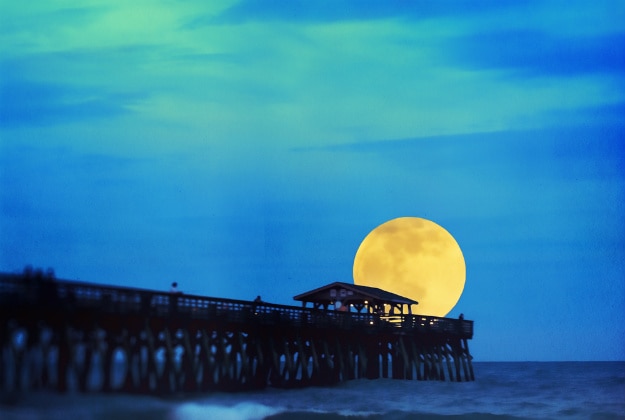 As we gear up for the exciting occurrence of the supermoon when the moon will look 14 per cent larger and shine 30 per cent brighter than usual, we couldnt help but draw up a list of places in India where one is likely to get the best view of this phenomenon. Even though supermoon is not really a rare phenomenon, the supermoon we will witness today last occurred in 1948 and will again appear only in 2034. While some parts of the world have already witnessed it, if you are in India, the best time to gaze in the sky is at 7.22 pm or later at 1.38 am. One of the reasons why the moon will appear bigger is because it will be closer to the earth than usual. So if you are as excited as us about the supermoon, we suggest you view it from any of these places in the country as it is likely that you will get a better and more dramatic view. ALSO SEE Best places to see the supermoon Also Read - CREDAI Seeks Urgent Support For Realty Sector in Letter to PM Modi 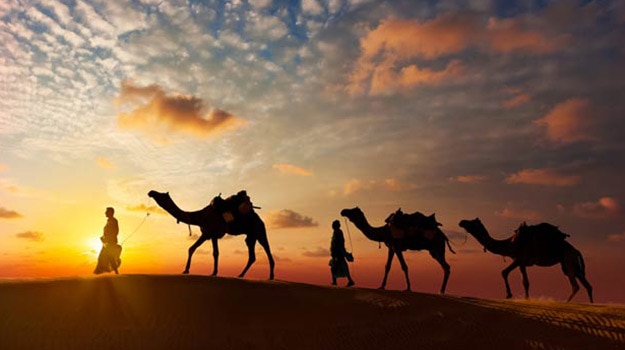 Jaisalmer has been unanimously declared as one of the best spots to see the supermoon in India. Surrounded by the Thar Desert, it makes for a beautiful destination to gaze at the starry sky on a full moon night and enjoy the phenomenon of the supermoon where the moon will appear the biggest and brightest in seven decades. It can also make for a romantic date night with the two of you starring at the full moon or enjoying a candlelit dinner under the open sky. A visit to the Jaisalmer Fort is also a good idea as you are more likely to understand the difference in size of the moon when it is seen against an earthly structure. Make sure you take your camera along and take some amazing shots. 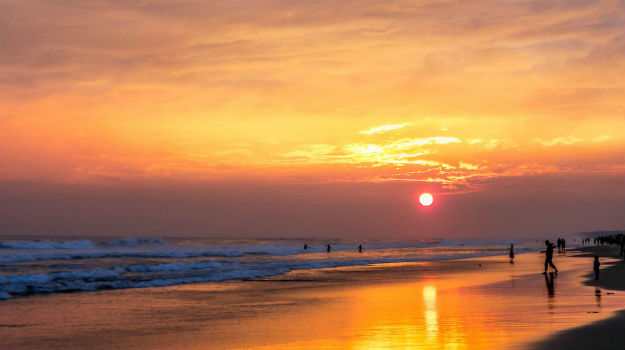 According to experts, you are likely to get a better vision of the supermoon in the east direction than any other direction. Hence, the next destination weve picked is the Puri Beach in Odisha. The commercial beach attracts a number of tourists as well as locals and offers a clear view of the sky. Head to the beach by evening and grab a spot as many would be present here to witness the phenomenon. Puri Beach also has a few hotels and restaurants around and you could probably visit one of these for a meal after the supermoon. Since Odisha is on the east coast of India, you could also visit some other beaches in the state that are not very commercial and would probably be less crowded. However, make sure you do not go into the water as it could be high tide as well. 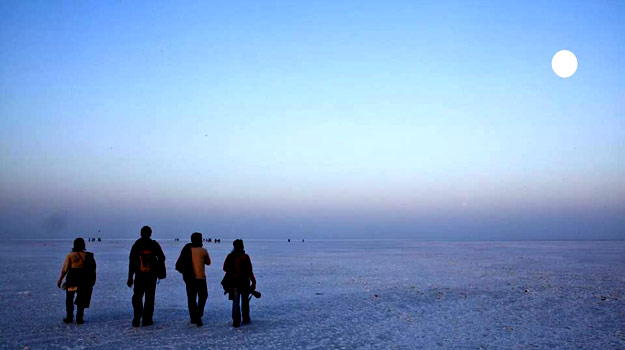 The Rann of Kutch in Gujarat is one of the largest salt flats in the world and offers an endless stretch of white land as far as the eyes can see. This is one of the best times to visit the Great Rann as the weather is perfect and the annual three-month-long festival called Rann Utsav is also ongoing. The festival is a riot of colors with several events and activities taking place at the Rann. Your accommodation is also in tents and there are special packages for full moon nights. The clear sky with the supermoon in full view with white land all around you makes for a magical experience. When here, also enjoy a camel ride and visit the wildlife sanctuary in Little Rann that is home to a number of endangered flora and fauna.

ALSO SEE 8 beautiful photos of the Rann of Kutch 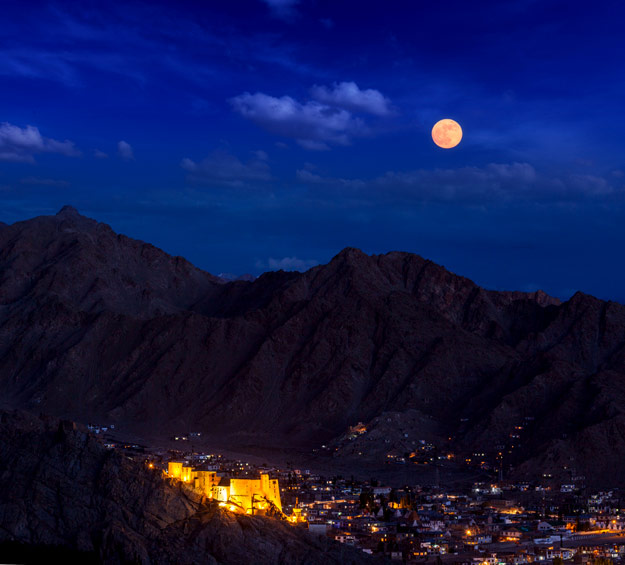 One of the best places in the country for stargazing is Ladakh and that also makes it an ideal site for viewing the supermoon. Ladakh is known for its rugged terrain and breathtaking landscapes that draw several tourists to this destination ever year. Another good thing about viewing this phenomenon in Ladakh is that you will not find too many people here and you can enjoy it in peace. A night under the starry sky with the biggest and brightest version of the moon is something that shouldnt be missed. But be sure to carry some warm clothing and temperatures tend to drop in Ladakh. Pick a spot surrounded with mountains as it will make for a brilliant viewing. And dont forget to get some amazing photographs of this phenomenon that will only occur again in 2034.

ALSO SEE 20 photos Ladakh that are out of this world 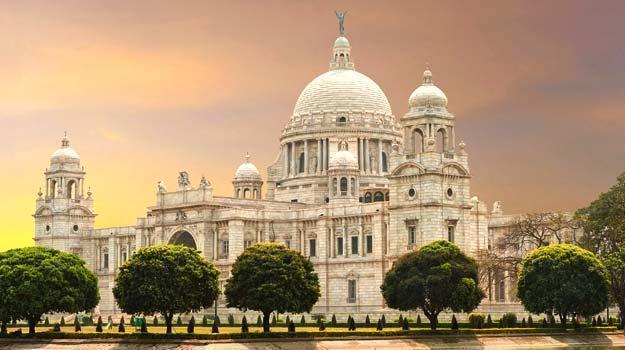 One of the best spots to witness the supermoon is when you view it juxtaposed against a large structure as it shows you just how enormous the moon is as compared to the rest of the days. We just spotting it from the Victoria Memorial in Kolkata as the viewing is likely to be clear. It will also make for a good photo. The white structure is also one of the most popular tourist attractions in the city. Get here early to first admire the monument in daylight and then again under the moonlight. Victoria Memorial is a museum and is by the banks of the Hoogly River. Even though it was built in the memory of Queen Victoria, its architecture is influenced by several different styles including Indian, Mughal, Islamic and Egyptian.

ALSO SEE Everything you need to know about Victoria Memorial