Best Railway Stations in India: Our Country’s Most Beautiful and Cleanest Train Stations

Millions of travelers take the train in India to get to their destination. They spend a lot of time on the stations of the country. So, it is worth knowing which ones are the best railways stations in India. Known for their cleanliness, beauty and efficiency, here are India's best train stations.

Railways are the lifeline of travelers in India. While road trips have their own charm, nothing can get you to your destinations faster than a train without burning a hole in your pocket. Trains in India are known to be extremely crowded but nevertheless, they carry millions of people around and get them to their destinations safely almost every time. (ALSO SEE Indias 7 most scenic train routes! Have you taken them yet?) Those who travel by train spend a considerable amount of time at railways stations. These stations become waiting zones and pit stops for a number of travelers who anxiously wait for their train to arrive and take them to their desired destinations. It certainly helps when the railways stations are clean and have all the required facilities for the waiting, boarding and alighting a pleasurable experience. With that in mind, here are the best railway stations in India that make traveling by trains a delightful experience. Also Read - Need Of The Hour! Indian Railways Develops Wash Basin That Operates Without Touching

Known to be one of the most beautiful railway stations in India, the greenery around Char Bagh station is heartwarming to experience and puts a smile on your face. An aerial view of the station gives the appearance of a chess board with the domes as its pieces. You can see an influence of Awadhi, Rajput and Mughal styles of architecture in this station building and it is surrounded by a beautiful and well-maintained garden. Also Read - Amid Lockdown, Indian Railways to Run Parcel Trains For Transportation of Essential Commodities 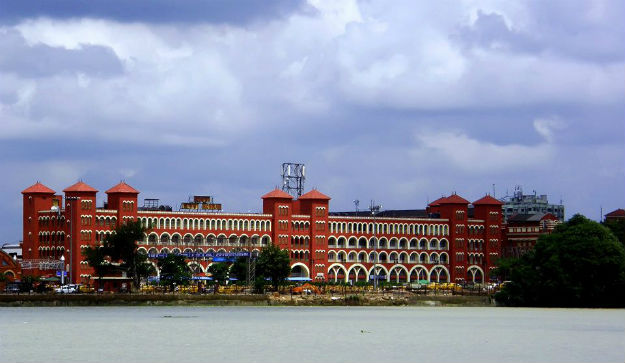 India’s oldest railway station, Howrah will mesmerize you with its historic charm and brilliant architecture. Built in 1854, the Howrah Railway Station is located on the banks of the picturesque river Hooghly. WIth around 23 platforms, Howrah Railway Station has the highest train handling capacity in the country. Also Read - Railway Coaches Being Converted Into Isolation Wards | This is What it Looks Like 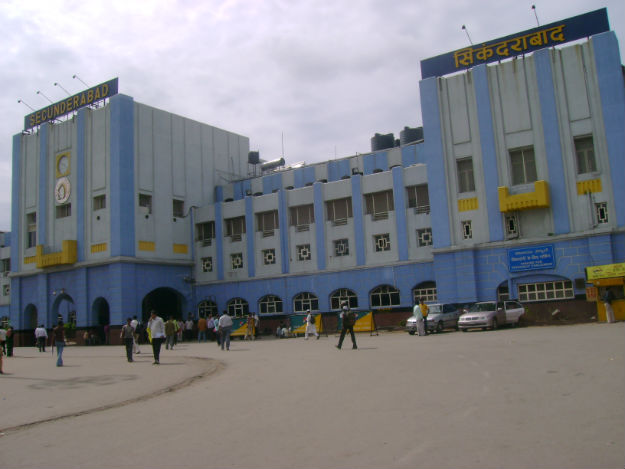 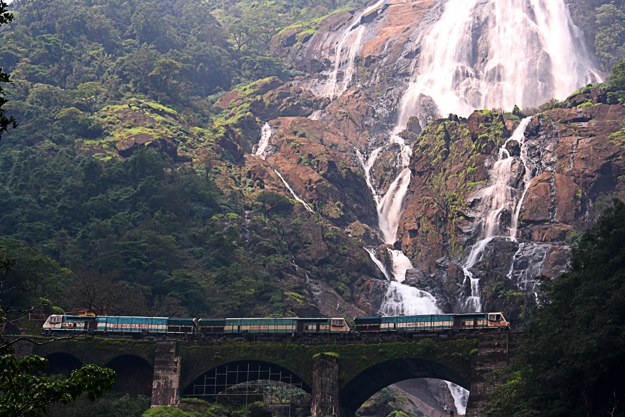 Spectacularly located amidst hillocks, Dudhsagar Railway Station in Goa is known mainly for the adjacent Dudhsagar falls that provide a breathtaking view and a memorable experience. The lush green surroundings and pleasant weather make the train ride one of the delightful activities to try in Goa. 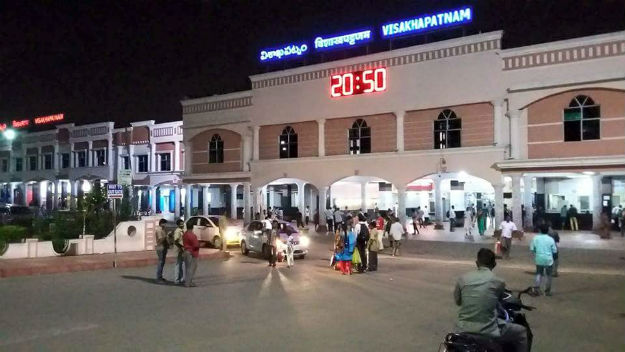 With 8 platforms, the Visakhapatnam Railway Station is one of the cleanest stations in the country. Operations here are well-organized and make for a pleasant journey experience. 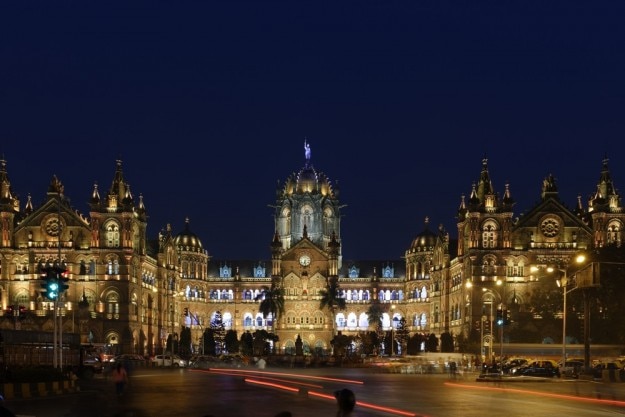 A mark of the brilliant colonial architecture in India, the remarkable Chhatrapati Shivaji Terminus formerly known as Victoria Terminus is one of the busiest stations in the world. Built in 1887, the station’s Indo-Sarcenic architecture attracts the attention of many an enthusiast. CST station is the gateway to Mumbai and is surrounded by prominent landmarks of the city. 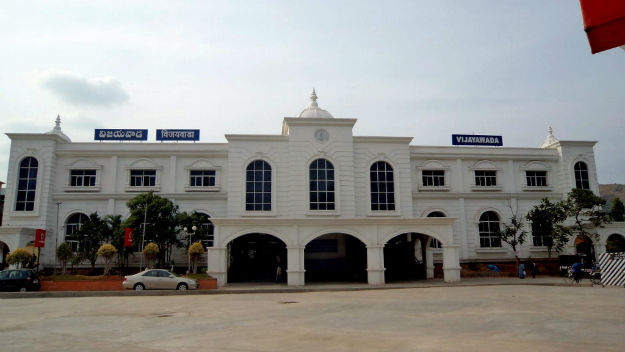 Another one from Andhra Pradesh makes it to the list! The Vijaywada Railway Station is considered to be one of the cleanest stations in India. Built in 1888, the railway station today is one of the busiest in the country.  NOW SEE 7 most gorgeous train stations around the world