Best Way to Reach Dapoli in the Konkan Region of Maharashtra

Dapoli is one of the finest places to visit in the Konkan belt of Maharashtra. Here is the best way to reach Dapoli from cities like Mumbai and Pune. 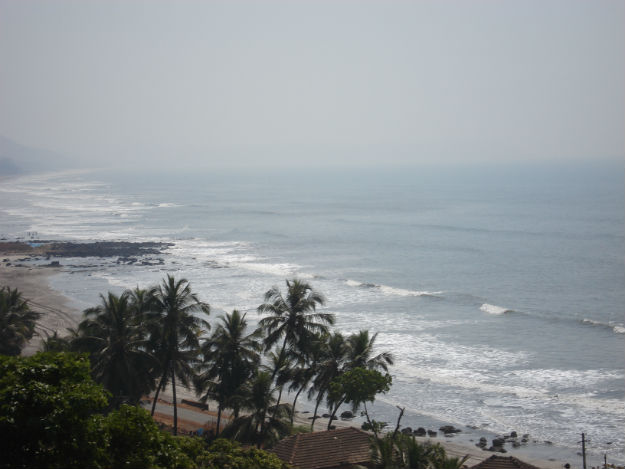 The mesmerizing state of Maharashtra is known for a number of things. It is home to Mumbai, the financial hub of the country which in turn is home to Bollywood, the Hindi film industry and the largest film producer in India. Maharashtra also comprises part of the glorious Western Ghats which are a World Heritage site on account of their unparalleled natural beauty and significance. Then there are the historic forts that take you back to the Maratha era. The majestic forts of Shivaji Maharaj in Maharashtra are a delight for all history buffs and trekkers too as most of these forts make for great trekking trails. But whats really remarkable about Maharashtra is its coastline and the number of hidden sleepy villages and hill stations dotted along it. One such beautiful hill station tucked away in the Konkan region is Dapoli. Adorned by some secluded beaches and sleepy fishing villages, Dapoli is a delight for anyone who likes to tread off the beaten path. The village Murud near Dapoli is one of the best rural regions of the country. And the food in this whole region is considered to be the best in Maharashtra! Surrounded by lush greenery and pleasant weather all year round, but especially during winter, Dapoli in Maharashtras Konkan belt is too awesome to be missed. So, here are all the details on how to reach Dapoli in Maharashtra. Also Read - Assembly Elections 2019 Vote Counting on Karad North, Karad South, Patan, Satara, Dapoli, Guhagar Seats in Maharashtra

How to reach Dapoli by road

The best way to reach Dapoli from cities like Mumbai and Pune is by road. Distance between Mumbai to Dapoli is 225 km and takes around 5 hours and 15 minutes to cover by road on NH 7. Pune on the other hand is just 194 km away but it still takes around 5 hours to get to Dapoli from Pune. Several buses and private vehicles ply between the major cities and Dapoli. Here is the route from Mumbai to Dapoli: Also Read - Cyclone Vayu: Maha Likely to Shut All Beaches in Konkan Region For Public in View of High Tide

How to reach Dapoli by train

The nearest railhead to Dapoli is Khed, which is at a distance of 27 km from Dapoli. You can take a bus or rent a private vehicle to reach Dapoli from Khed. Also Read - Maharashtra Rains Updates: Heavy Rains to Hit Madhya Maharashtra, Konkan and Vidarbha Today Onwards, IMD Predicts 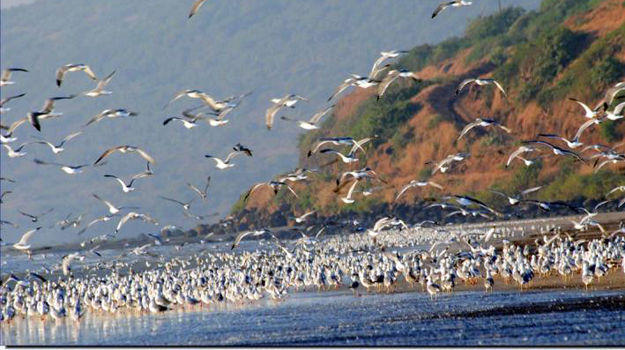 How to reach Dapoli by flight

Ratnagiri airport is the nearest airport from Dapoli. It is located around 10 km away. Several buses and private vehicles ply between Ratnagiri and Dapoli.

So, this winter, take a break from the clichéd tourist spots and check out the enchanting Konkan region of Dapoli. You will come back with memories to cherish forever.