Bhopal Photos that Capture its Historical and Cultural Richness

The city of Bhopal is a city with two very different identities, finely split by geography.

Bhopal, the capital city of Madhya Pradesh, isn’t called the City of Lakes for nothing. It has two beautiful lakes that separate the city into two unique identities. One is modern Bhopal, with modern shopping complexes and plush hotels and a 21st-century cityscape, south of the two lakes. The other is the old city, where narrow snake-like alleys and take you to centuries-old chowks, crowded marketplaces, mosques and monuments. Here is a look at the sights of Bhopal that showcase its historical and cultural heritage. ALSO READ: Photos of Cherrapunji That Remind You of the Wonders of Monsoon Also Read - Covid-19 Warriors: MP Doctor Turns His Car Into a Temporary Home To Protect His Family From Coronavirus 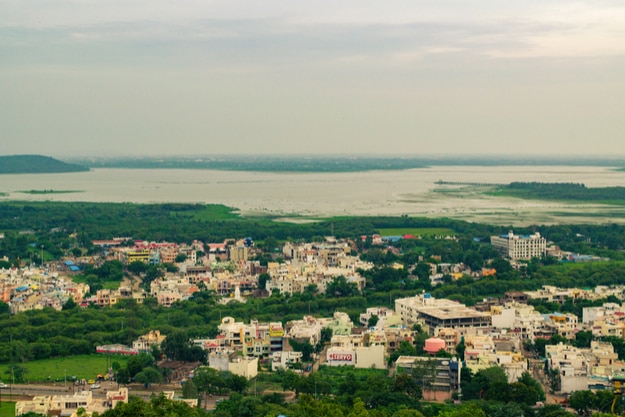 The Taj-ul-Masjid, India’s largest mosque and one of Asia’s biggest 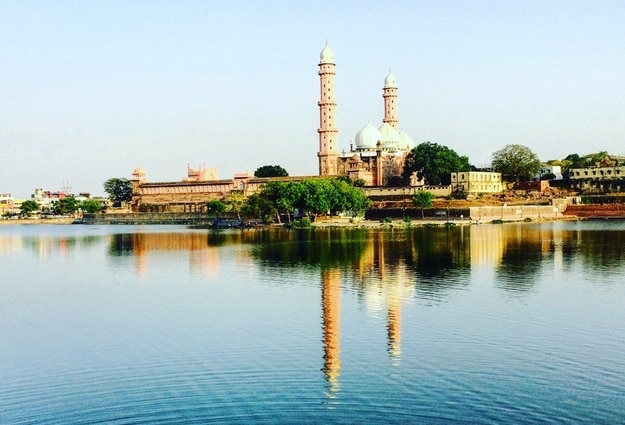 The Taj-ul-Masjid, which translates to Crown Among Mosques, as seen at night with all its lights 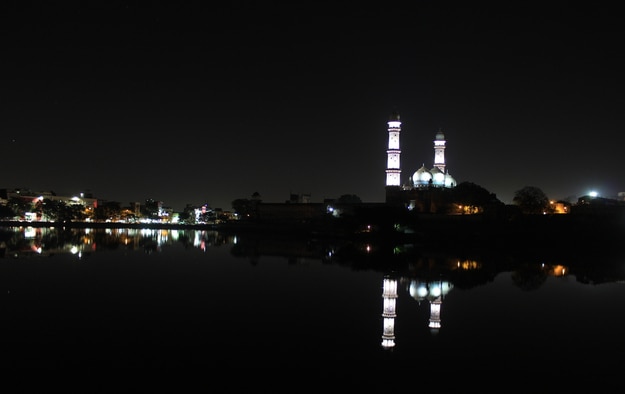 The Moti Masjid or Pearl Mosque, another important mosque and architectural and cultural heritage site in Bhopal 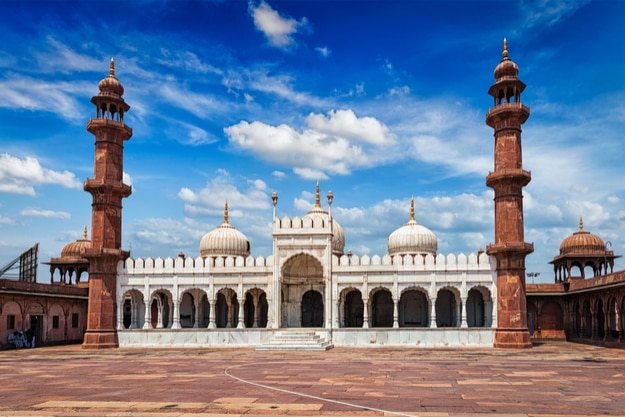 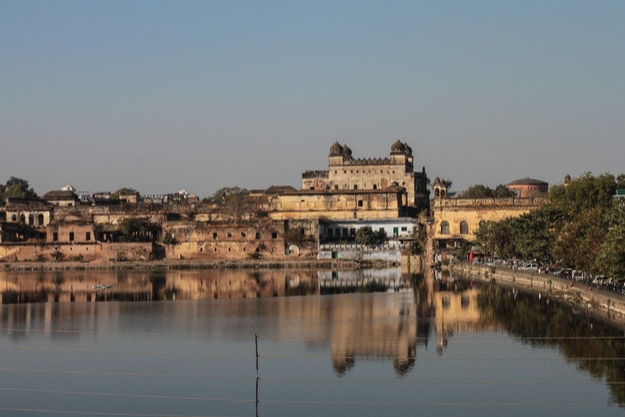 A statue of Raja Bhoja in Bhopal; Bhoja was a Paramara dynasty king who ruled over the Malwa region in central India 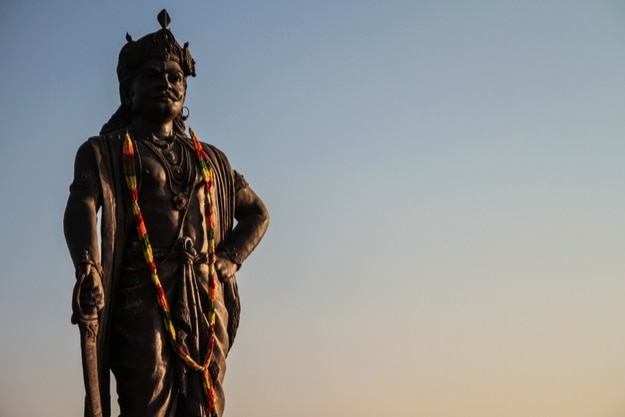 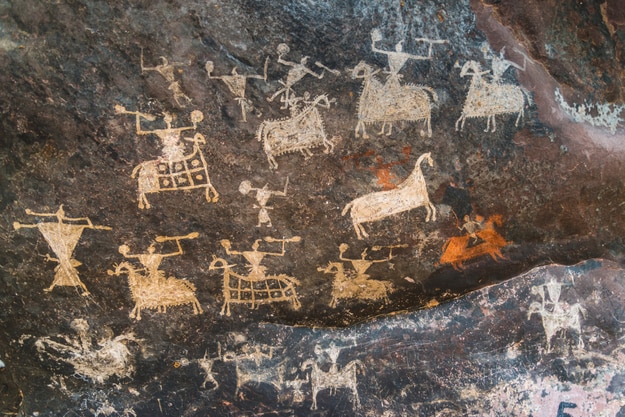 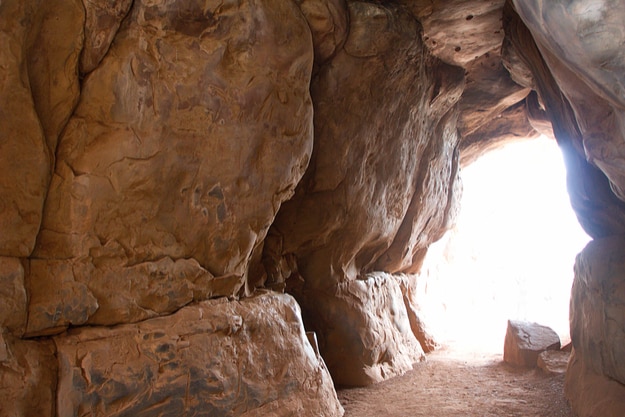 Sculptural depiction of the life of prehistoric cave dwellers at Bhimbetka 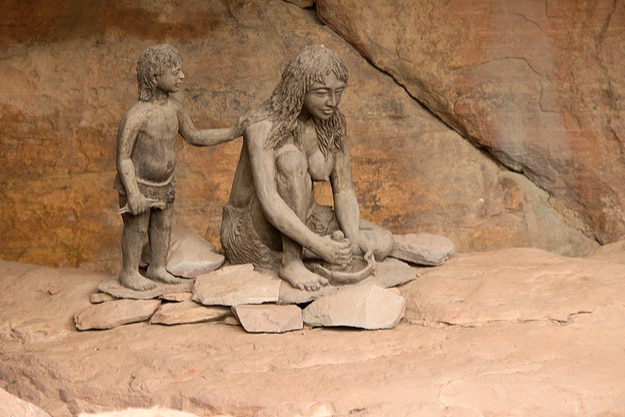 A carving of Vishnu at the Udayagiri Caves in the city of Vidisha, northeast of Bhopal 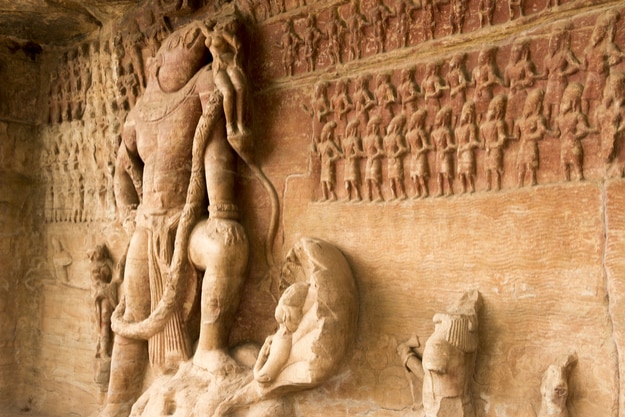 Stupa 3 crowned by single umbrella at Sanchi, near Bhopal 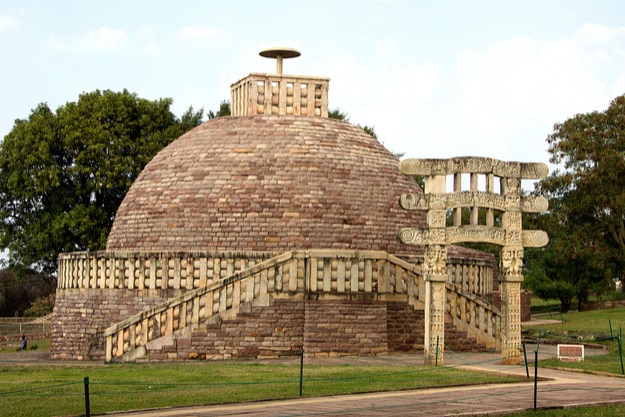 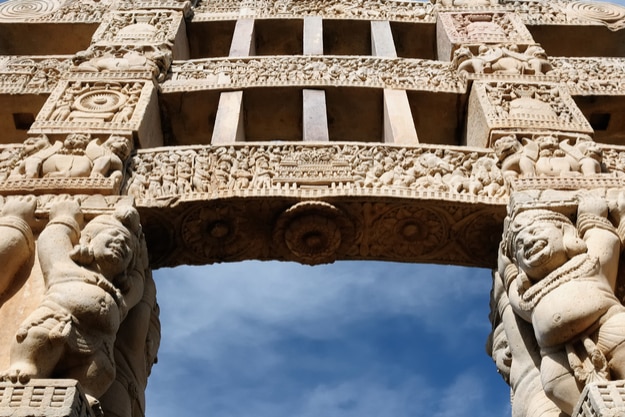 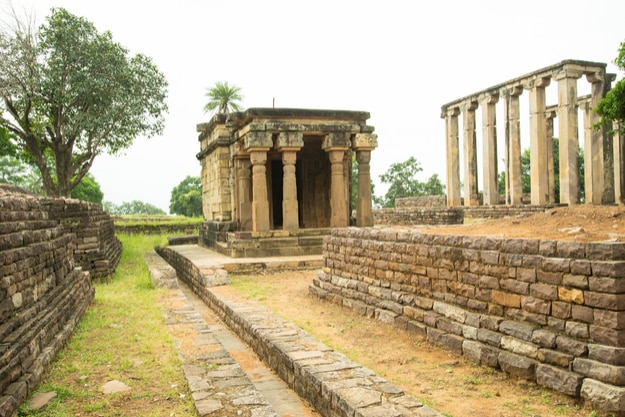 As you might have guessed, a lot of these photos capture the old Bhopal, a reminder that this city has been vital to the many kingdoms that came before independence. Moti Masjid, Panchmarhi, Raisen Fort and the Lower Lake are just some of the major tourist attractions here. NOW READ: Photos of Gulmarg in April show why it is the best summer holiday destination ever!

While the old city certainly has its charm, new Bhopal is not that far behind either. It is fascinating to experience the rustic allure of Bhopal’s old bazaars and mosques and then head to the restaurants and complexes in Shamla and Arera Hils, and the shops in New Market.