Blue Whale Spotting Destinations: Where to Watch and Swim With World’s Largest Mammal

Blue whale is the largest mammal to have lived on Earth. Here are some of the best places to spot blue whales, and also an option to go swimming with them. 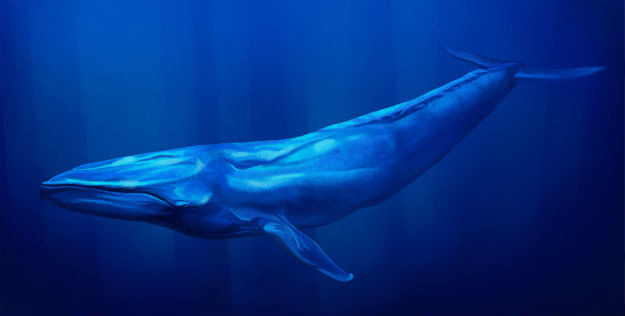 One of the reasons why people travel is to experience the thrill associated with checking out new places and going on unusual adventures. What can be more thrilling than spotting the largest mammals to have ever existed on our planet? Thats right. We are talking about the Blue Whale, a majestic 100 feet mammal that weigh close to 180,000 kg. Despite such a massive size, blue whales are not dangerous to humans as they have no teeth and do not display aggressive behavior. This is why there are several places on the planet where you can go whale-spotting. Hell, there are even places where you can swim with them as long as you respect these gentle giants and follow a basic code of conduct. The largest blue whale population is off the west coast of North America. In case this is the kind of thinks that gets you going, here are some of the best places to spot blue whales and swim with them. Also Read - To Firewall Blue Whale Challenge Game, Supreme Court Asks Government to Form Expert Panel 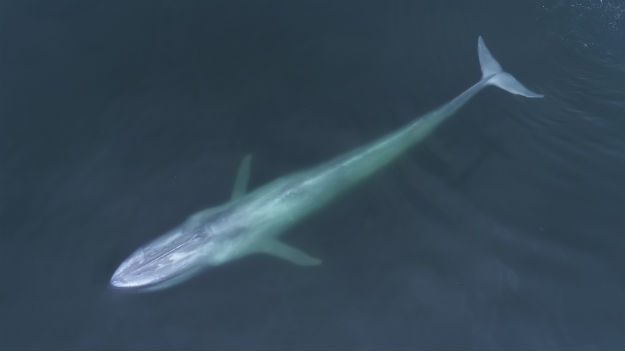 Californias blue whale population is the largest in the world. Blue whales feed on krill which is found in abundance here. The best to spot blue whales is in August/September when they migrate to feed in the Monterey Canyon, off California.

After their stint at Monetrey Bay, the blue whales migrate to Bajas Sea of Cortez around November. For the next few months, this region becomes a breeding and birthing hub for the whales making it a great place to spot them. 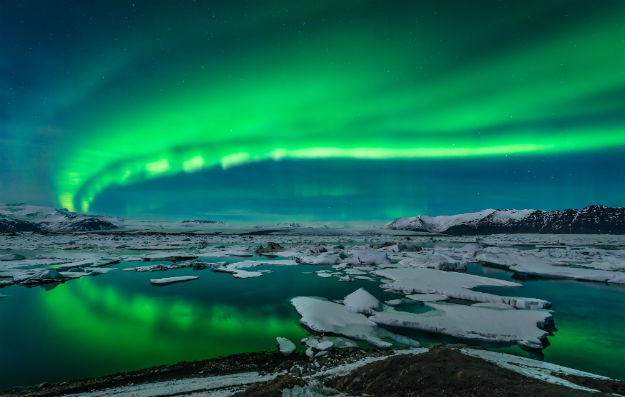 Whale watching is an all-year activity in Iceland but summer is the best time for a good experience. May to August is considered peak whale-watching season here. This is when whales like the Blue whale and minke whale migrate to Icelands waters foraging for food.

Sagueney is home to the marvelous St, Lawrence Marine Park which is a delight for aquatic life lovers. It houses 13 different species of whales including the blue whale. 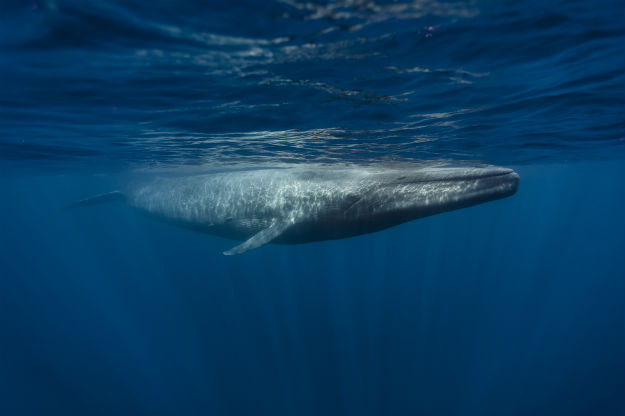 And finally, this one is for those looking for a swim with the big guy! Sri Lanka allows swimming with the blue whales in addition to whale watching. You obviously need to keep your distance and follow certain rules.

While swimming with the blue whale might disturb this majestic marine marvel, it would certainly be exciting to go whale-watching and observe it from a distance. After all, it is the largest living being in our world.