Bodies were spotted by two climbers attempting to ascend Shishapangma in Tibet . 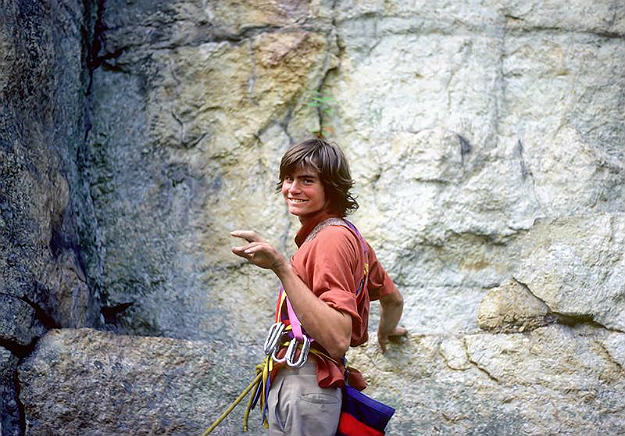 Bodies of American mountain climber, Alex Lowe and his cameraman David Bridges, who disappeared in Himalayan avalanche in 1999, have been found after 16 years in a melting glacier. The remains had started to emerge partially from the glacier when it was discovered by two climbers.  According to the widow of Alex Lowe, the bodies were spotted by two climbers, who were trying to ascend Tibets Shishapangma, which is 8,027 meters above seas level. Also Read - Amid #VirushkaDivorce Trend, Anushka Sharma Shares a Sun-Kissed Picture, Virat Kohli is All Hearts | SEE POST

Clothes and backpacks on the bodies were described by the climbers, Ueli Stec from Switzerland and David Goettler from Germany, to Conrad Anker, who was with Lowe and Bridges at the time of the avalanche and survived. Although Anker has not seen the remains, he is convinced that two bodies are those of Lowe and Bridges. According to him the backpacks, the gears and yellow boots were all from that time period. Anker said that the discovery has given him a closure. Also Read - AIIMS PG Entrance Exams 2020: Admit Cards Issued, Download From aiimsexams.org 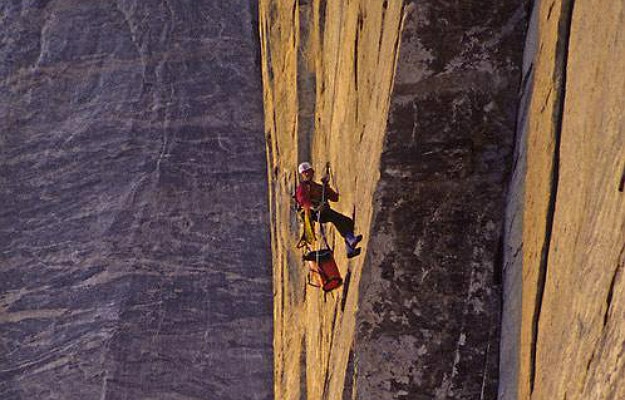 Bridges, Lowe, Anker and others were attempting to ascend Shishapangma and then ski down the mountain. They were at about 19,000 feet when they saw the deadly avalanche. Lowe was considered as the greatest mountain climber in the world and was known as lungs with legs as he had incredible stamina and strength. He reached the summit of Everest twice and had made climbs across the world. Bridges from Aspen, Colorado was a talented cinematographer and an expert high-altitude climber.

Jenni Lowe-Anker said, Alex and David vanished, were captured and frozen in time. Sixteen years of life has been lived and now they are found. We are thankful. Jenni Lowe married her husbands fellow climber and friend, Anker in 2001. They live in Bozeman, Montana and has established the Alex Lowe Charitable Foundation together.