The Philippines has decided to shut down the popular Boracay Island for a period of 6 months to clean it up and repair the heavy environmental damage that has been done. 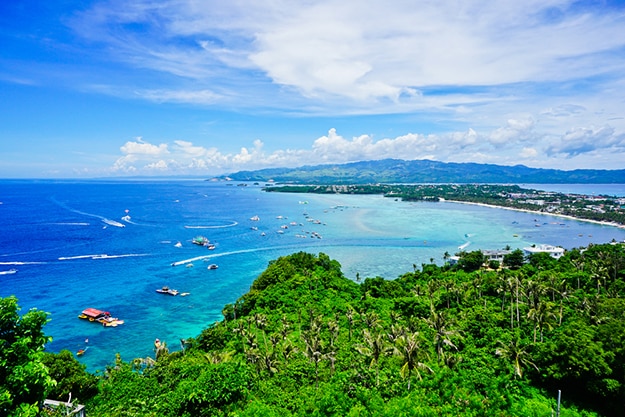 There are a number of things that make travel and tourism great. When people travel, they explore new places, new cultures and a little bit of themselves too. Tourism also generates a lot of jobs and a considerable amount of revenue for many a country. However, it is important to consider the impact tourism has on the environment. It is essential that tourism functions in a responsible manner. Often, when tourists are not responsible or the right measures are not taken by authorities to ensure ecological preservation of the tourist spots, it results in damage. Take the stunning Boracay Island in The Philippines for example. In an attempt to save the destination from becoming an untoward, non eco-friendly tourist spot, the Philippines have decided to shut down the Boracay islands for a period of 6 months. ALSO SEE Boracay Island in Philippines: Worlds Best Island In Pictures Also Read - Philippines Couple Says 'I Do' as Taal Volcano Erupts at The Background, Netizens Call The Pictures 'Spectacular'

One of the prime tourist spots of The Philippines, the Boracay Island has been attracting tourists for a while on account of their stunning white-sand beaches. While this may have been good for tourism, it has also set off a few alarms recently. In February, Philippines President Rodrigo Duterte complained about the state of the island. He had said that the waters of the white sand beaches had become a cesspool as a result of overcrowding and development. His words had setting off some speculation about what the next step would be. However, in a cabinet meeting that was held earlier this week, he approved the closure of the popular Boracay Island for a period of 6 months starting April 26. Also Read - Crazy in Love? Couple Continue With Wedding Despite A Volcano Erupting in the Background in Philippines 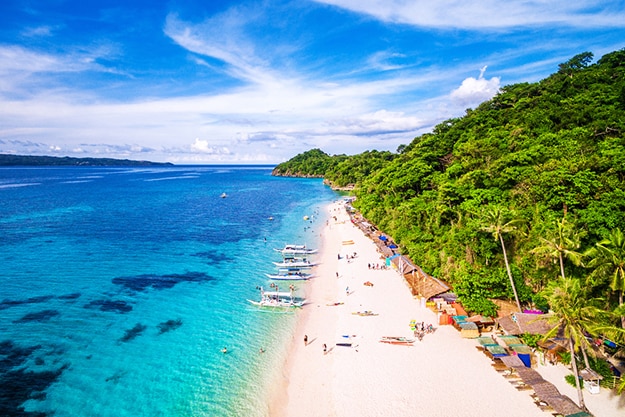 Tourism undersecretary Frederick Alegre said that this move was not about profit but about the political will to deal with years of neglect of the environment. According to him, the shutdown is intended to provide an extended period to clean up the island and surrounding seas — with the burden for connecting to the sewerage system likely to fall on business owners.

The Boracay Island has become a global attraction over the last four decades resulting in various issues like unregulated development and pipes carrying raw effluence directly into the sea. As one would expect, this had an impact on the beaches, thereby attracting the Presidents stern criticism and action. CHECK OUT 5 best islands of Asia

An issue that needed to be addressed was that there were 17,000 inhabitants whose livelihoods depended on tourism. It was decided that Calamity Funds will be activated to help provide financial relief to those affected by the shutting down of the island.