These beautiful England photos show why you must visit this marvelous country in The United Kingdom at least once.

England is one of the most fascinating countries on the planet. It is the birthplace of English, the common tongue and also our most favorite sport – cricket. While we can see a glimpse of it in some of our own cities, the real England is far more mesmerizing. Londons Big Ben and the famous Tower of London are world famous monuments. And it is not just the architecture! From stunning green landscapes to enchanting universities, museums, and relics, England has it all. Londons unparalleled theatre scene is as amazing as the scenic countryside. Varying accents, majestic grasslands, magnificent buildings, intriguing culture and much more await you in England. Here are some beautiful photos of England that give you s glimpse of its splendour.
607235345 London, England – The iconic british old red telephone box with the Big Ben at background in the center of London Also Read - Martial Arts Teachers From England Dress as Spiderman To Make Kids Happy Amid Lockdown

Evening cityscape view from the street with York Minster in the background in England,United Kingdom 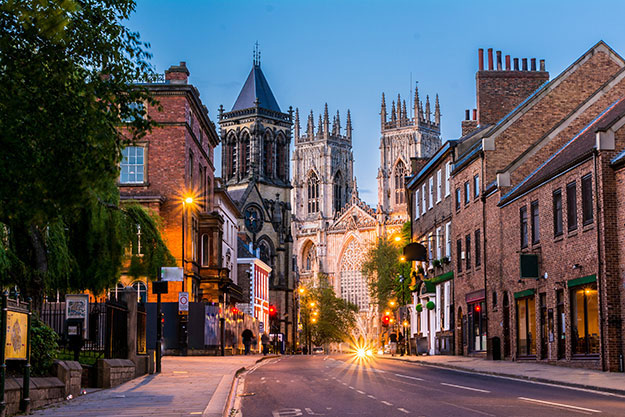 The Bank of England in London UK 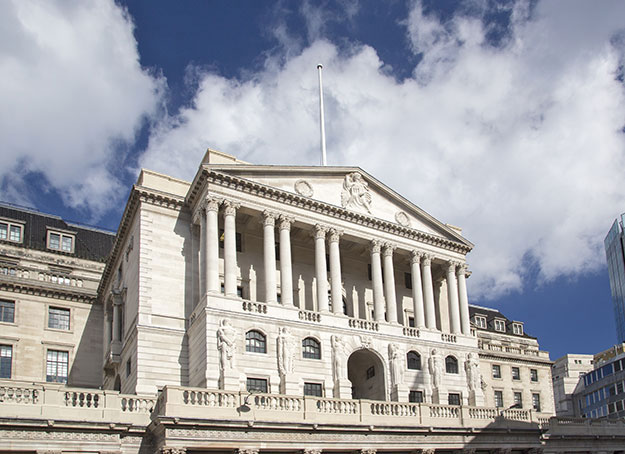 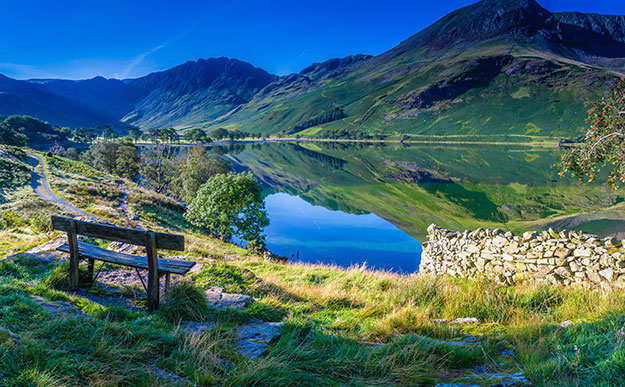 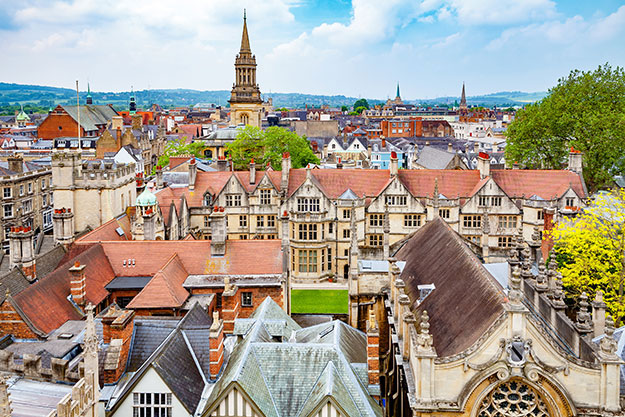 Streets of Oxford – overview from a church’s tower with the Bodleian Libraryand – All Souls College, Oxfordshire, England 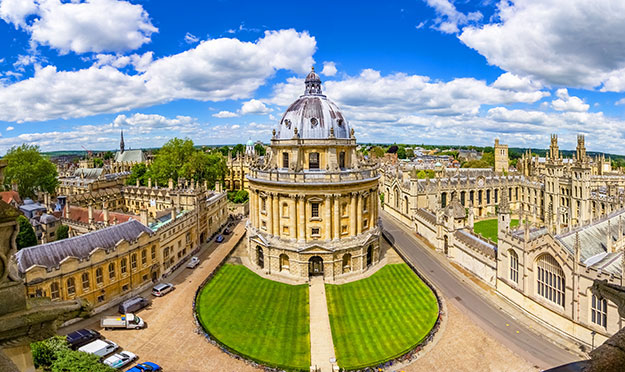 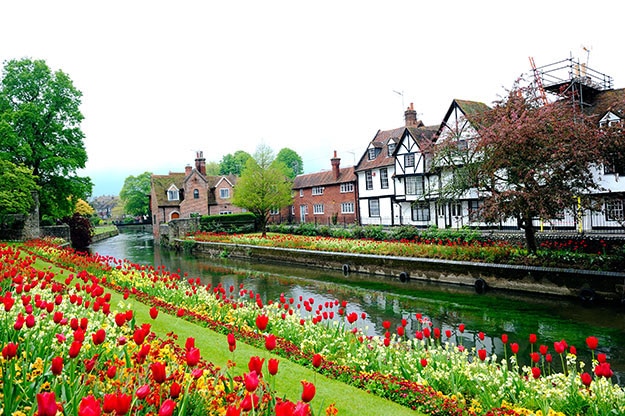 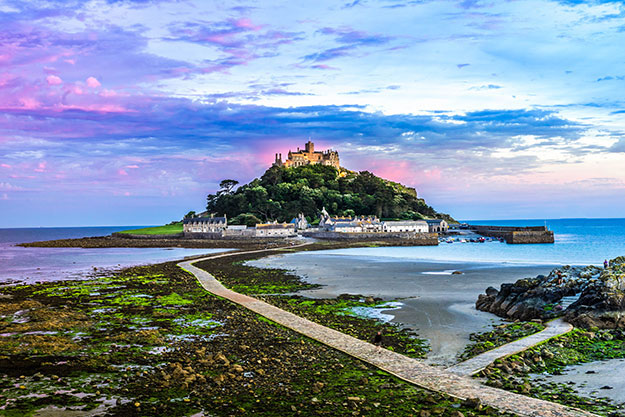 Sunset at Mam Tor, Peak District National Park, with a view along the winding road among the green hills down to Hope Valley, in Derbyshire, England 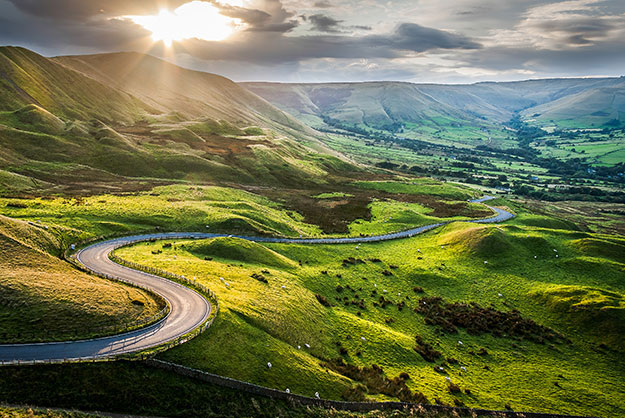 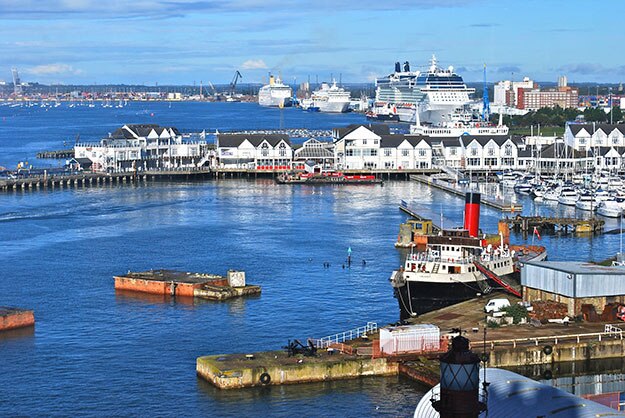 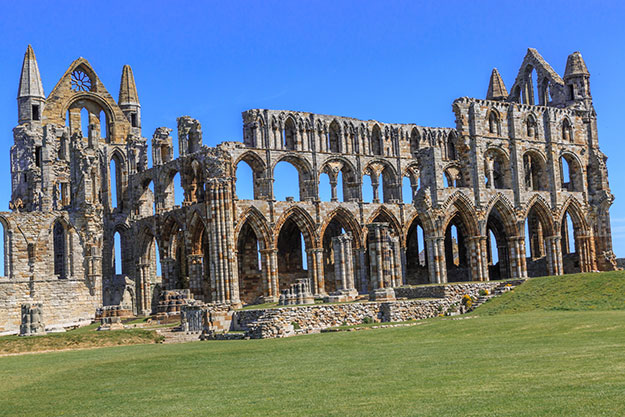 A beautiful sunny morning with an old street and traditional cottages in Bibury, Gloucestershire, England, UK 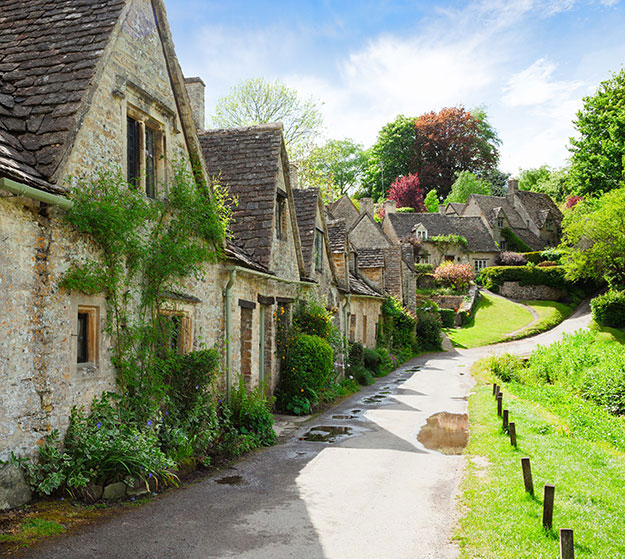 British Royal guards perform the Changing of the Guard in Buckingham Palace: Queen’s Guard change is one of the major tourist attractions in England 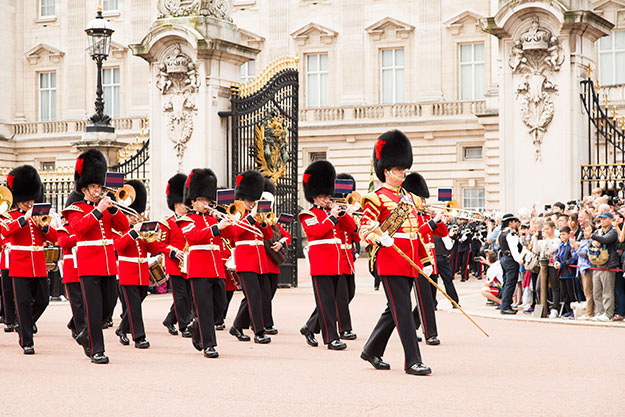 The famous Stonehenge at dawn 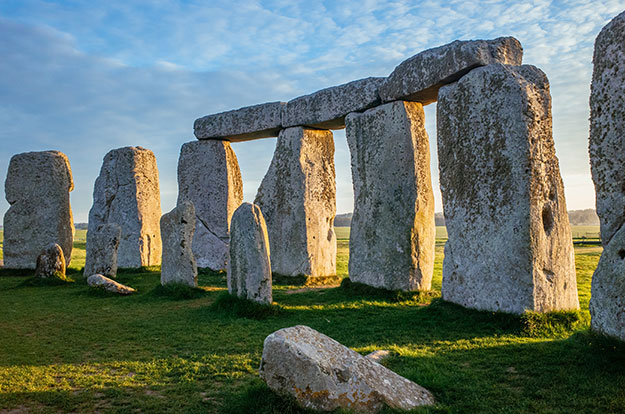 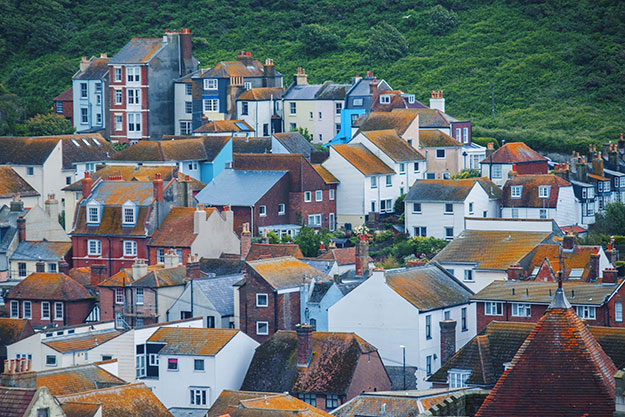 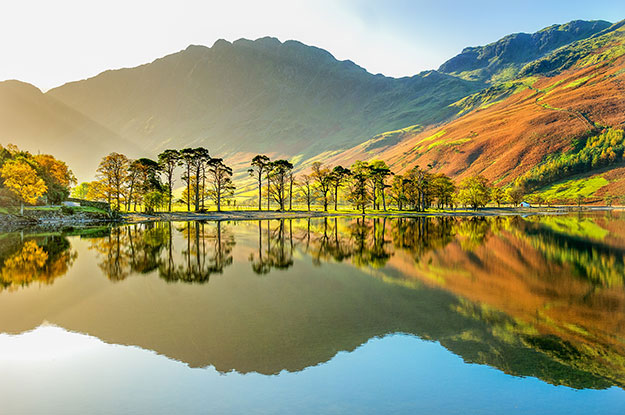 We leave you with this photo of a classic telephone booth in England! 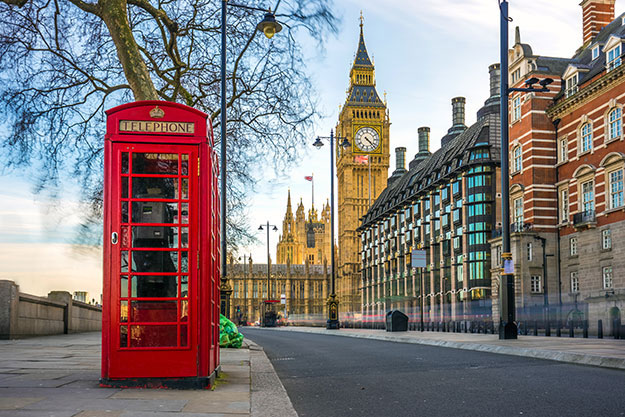 So, for your next vacation abroad, consider this haven of beauty and brilliance, this mesmerizing land of stunning buildings and breathtaking landscapes, this treasure of history and culture, this England!