Brussels Airport Blasts: 10 photos of what Brussels airport looked like before the deadly blasts

A gentle reminder of the beauty of this wonderful airport as we pray for the victims. 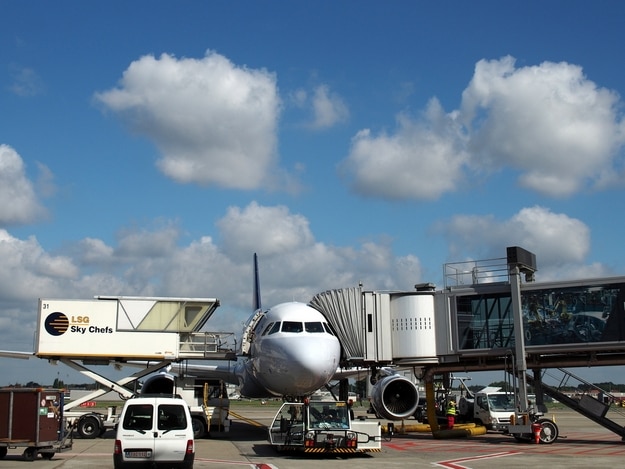 Two blasts tore through the departures area of Zaventem airport in Brussels earlier today. The Zaventem airport, also known as the Brussels Airport is one of the busiest in the world and the blast that ripped through the departures area of the airport has left several people stranded with dozens of flights being cancelled or rerouted. Home to some 260 companies that employ 20,000 people, the Brussels Airport is also the home base for three airlines: Brussels Airlines, Jetairfly and Thomas Cook Airlines Belgium. The Brussels Airport was used by more than 23 million passengers in 2015 alone making it the 21st busiest airport in Europe. Even as our thoughts and prayers are with the victims and their families, it is apt to remind ourselves of just what the spectacular airport looked like before the dastardly attacks a gentle reminder of the solemn fact that it will bounce back. 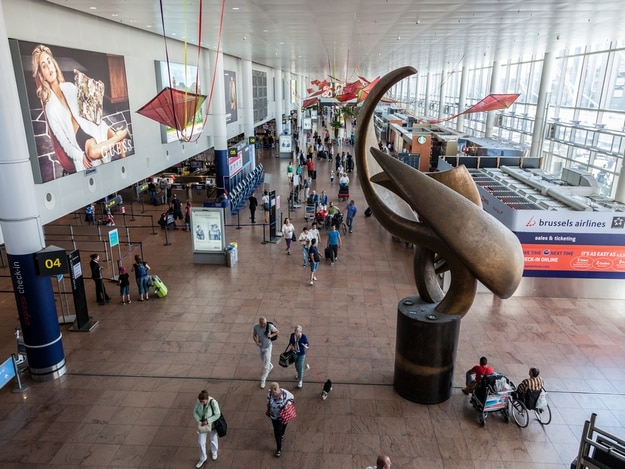 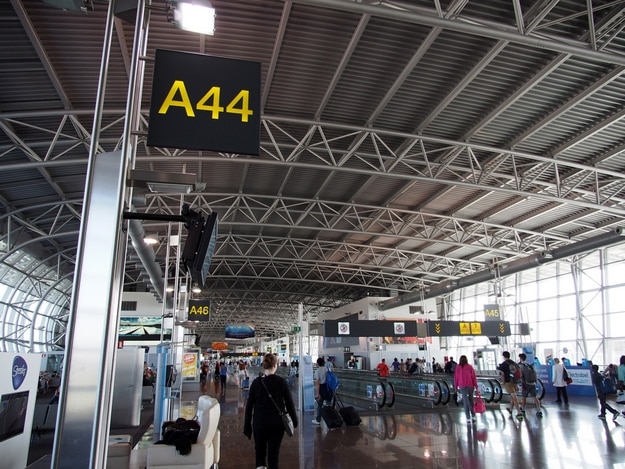 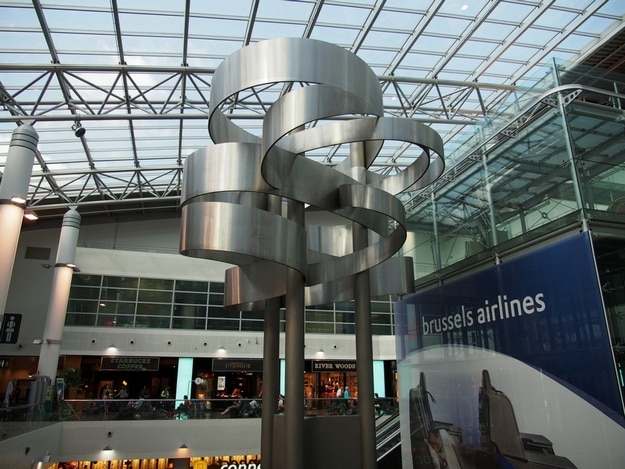 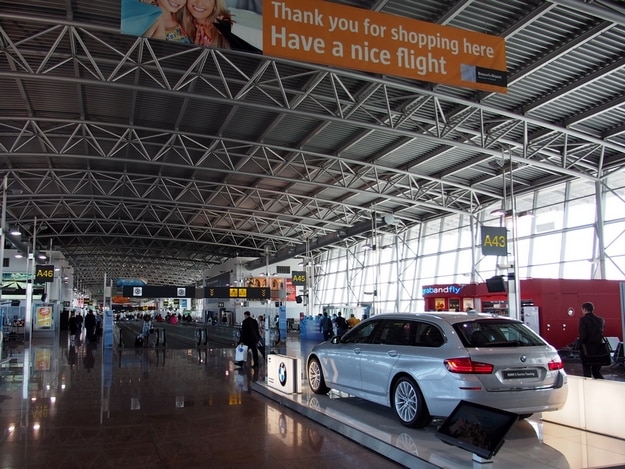 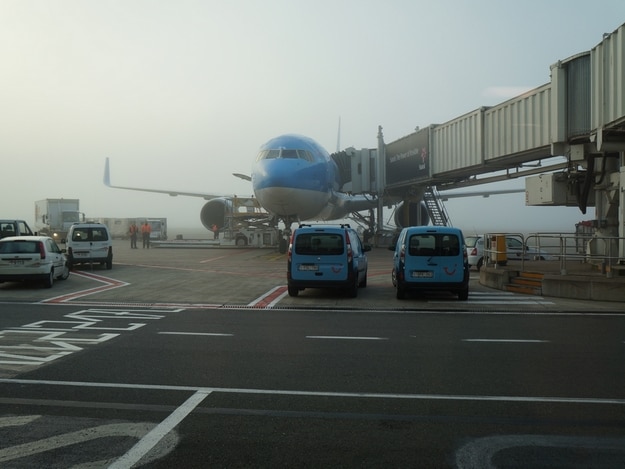 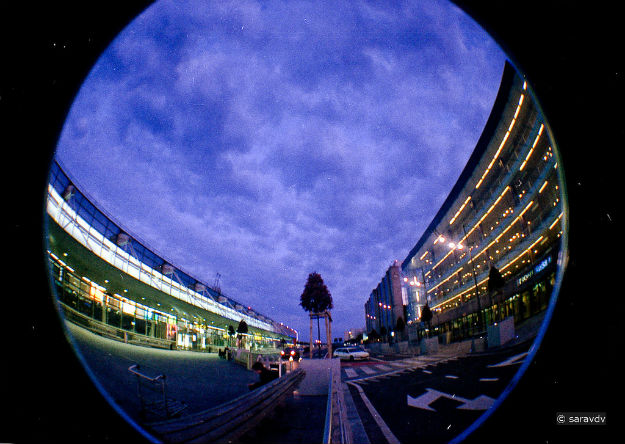 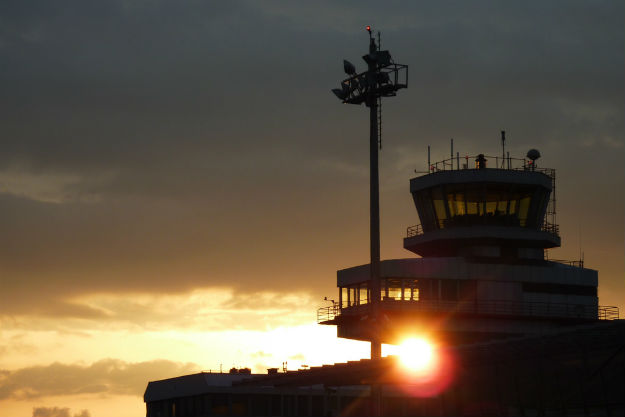 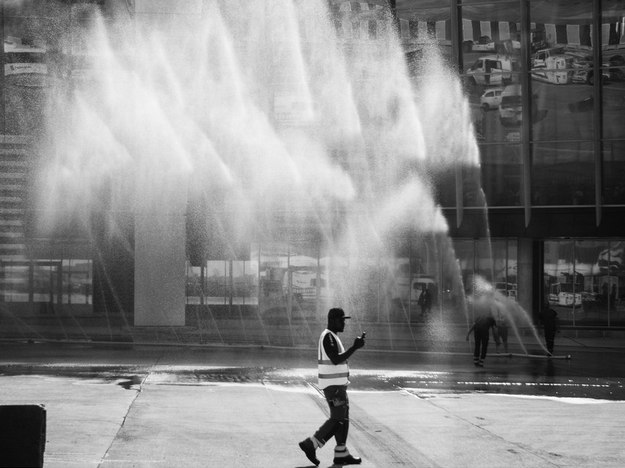