The tallest structure in the world showcased the Indian flag last night making us feel all the more patriotic. 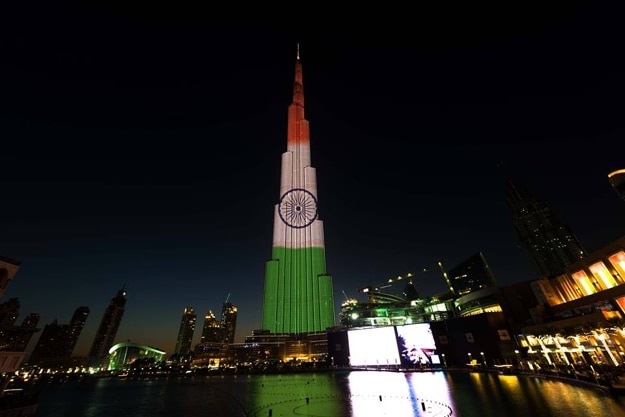 World’s tallest tower is in Dubai and is a world famous attraction. It stands tall, towering over the world at 829.8m and the view from its top floors is simply breathtaking as well as dizzying. It is no wonder that people come to see it from all over and especially stay back in the evening to admire the light show that is on display. But the show last night was indeed a special one, especially for all Indians as the structure was lit up in tricolor. Burj Khalifa donned the Indian flag complete with the Ashoka Chakra and the three colors, saffron, white and green. This was done to honor India’s Republic Day which is today, January 26. ALSO SEE 12 unbelievable aerial photos of Dubai  Also Read - Badminton Association of India to Start Domestic Season From August 27 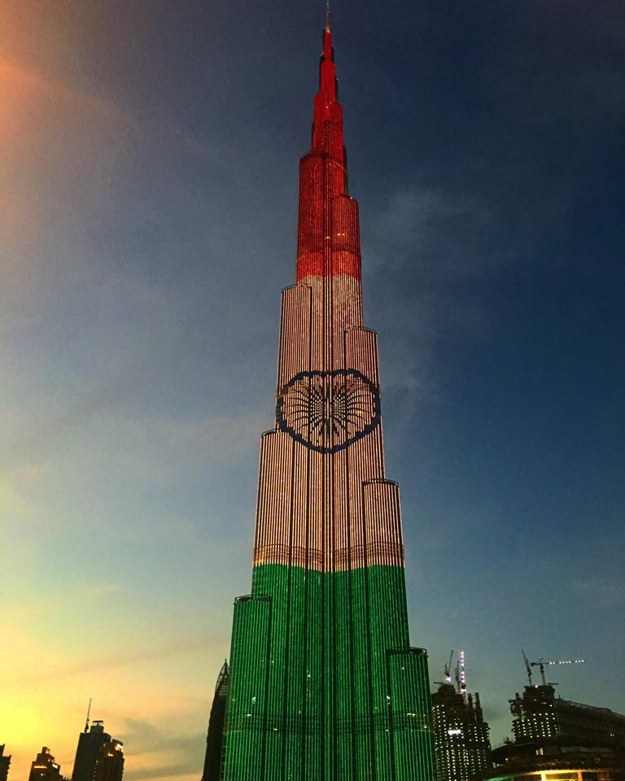 Also Read - Hat-Trick of Series Losses: India in England Over The Last Decade

The Burj Khalifa donning the tricolor is not a mere coincidence. It is in fact done because the Republic Day Parade in Delhi will be lead by none other than the UAE contingent this year. And, the chief guest of the parade is UAE’s Crown Prince Sheikh Mohammad bin Zayed Al Nahyan. So, as Indians were all set to honor their guests from UAE, the nation showed its support by lighting up its and the world’s tallest structure with the Indian flag. It was indeed a proud moment for the several Indians who were present in Dubai near the Burj Khalifa yesterday. The internet was already abuzz with photos and videos of the same as people admired it in awe. ALSO SEE Things to look forward to during the parade 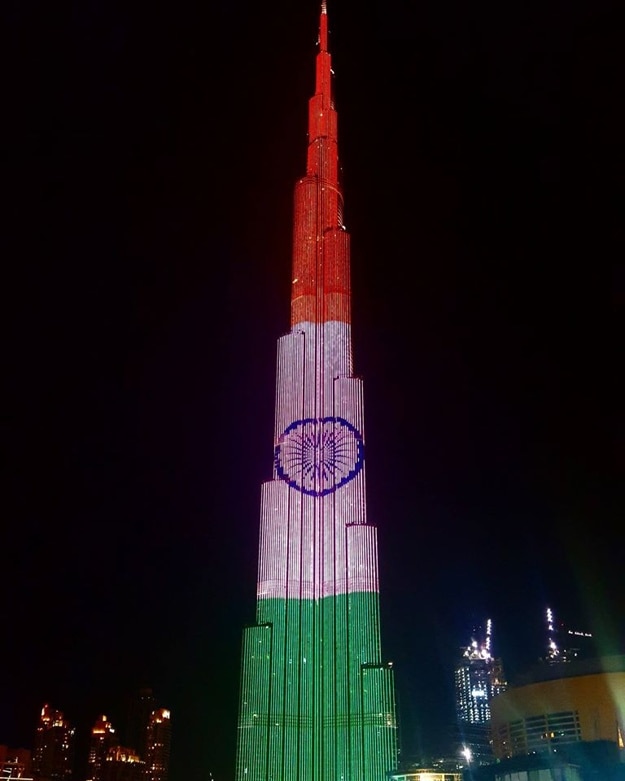