California Images: 12 Heartwarming Photos of California That Justify Its Fame

These stunning California photos will make you want to visit the sunny state soon!

The United States of America is full of spectacular places to visit. While every state has its own charm, it is the two coasts that draw most of the attention. If we were to consider the coastal states of the country, perhaps the most stunning is California. Located on the West coast of USA along the Pacific Ocean, California is one of the most popular states of the country. From being home to Silicon Valley, the tech hub of the world, to Hollywood, the most glamorous industry in the world, California has its all. Its scenic beauty comprises of breathtaking beaches, rolling hills and forests, and huge mountains. On the architectural front, structures like the Golden Gate Bridge have no parallels. (ALSO SEE Priyanka Chopra Soaking Up the Sun in California is The Best Picture Youll See This Week) Here are some stunning California photos that will tempt you to add it to your bucket list. Also Read - Cheers! 103-Year-Old Woman Downs Chilled Beer to Celebrate Recovery From COVID-19 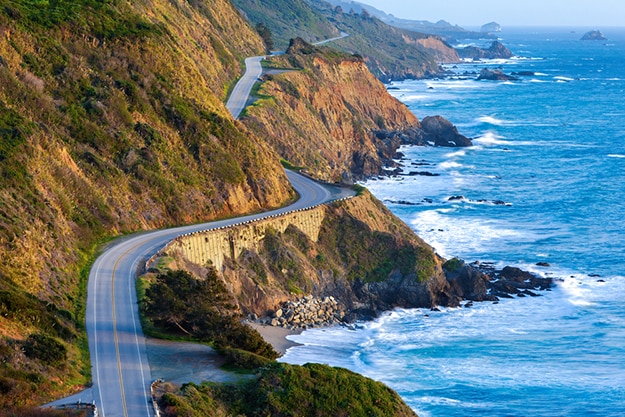 Another view of Highway 1 on the Pacific Coast, California 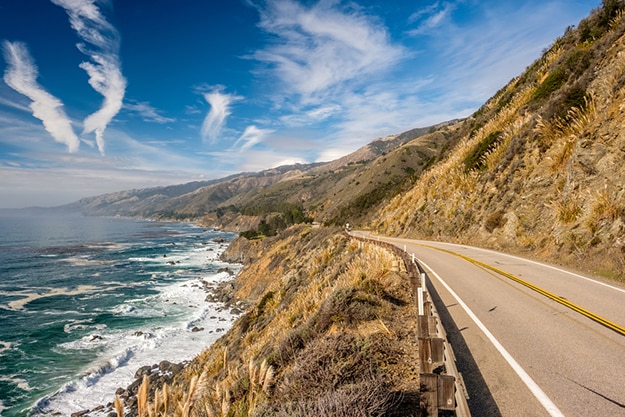 Traffic and pedestrians on Hollywood Boulevard at dusk in Los Angeles, California 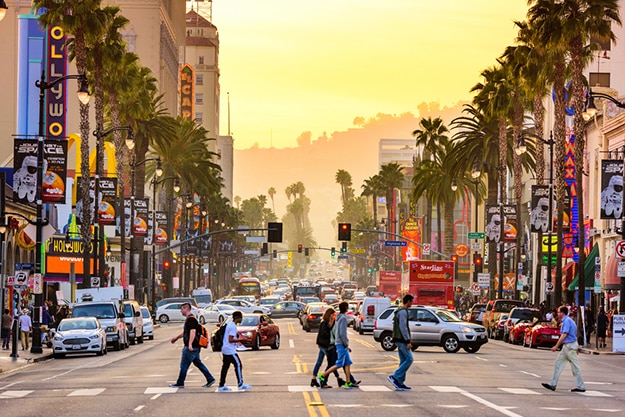 Harbour and Marina in Long Beach, California at sunrise 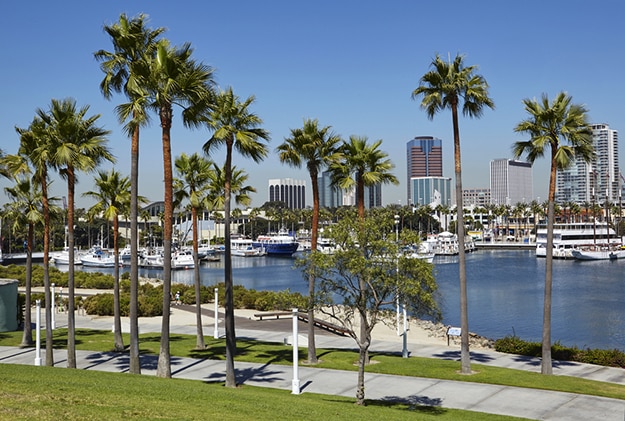 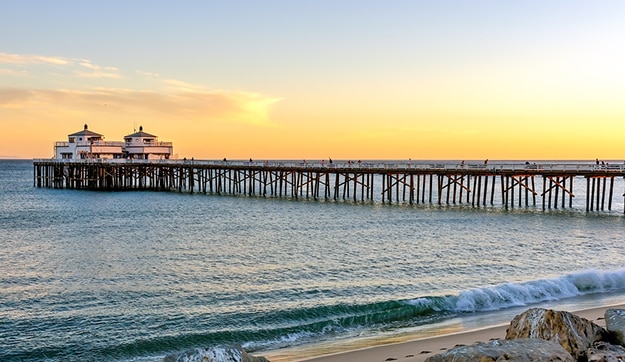 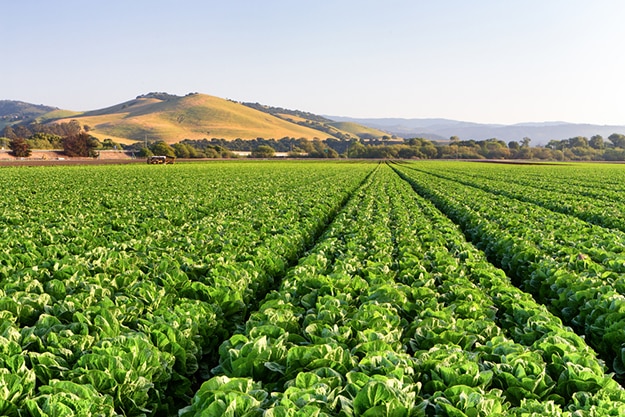 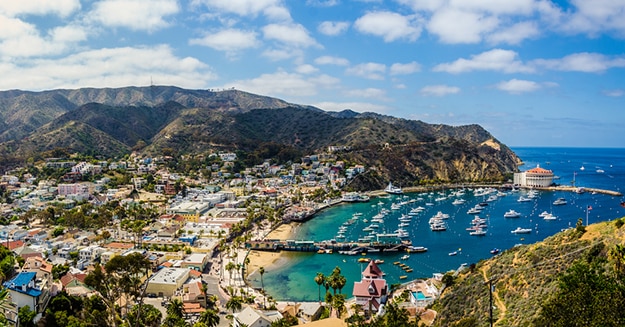 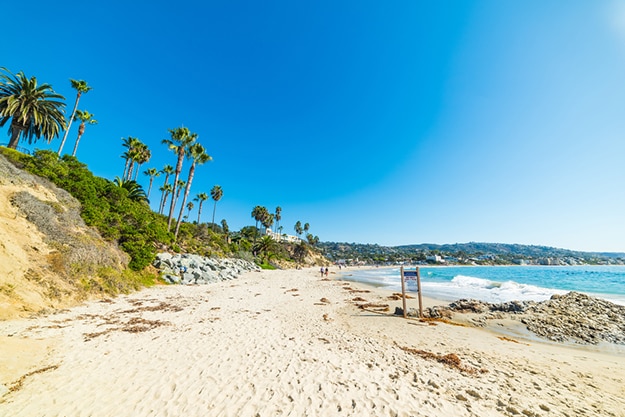 Aerial view of buildings in University of California, Berkeley campus on a sunny autumn day 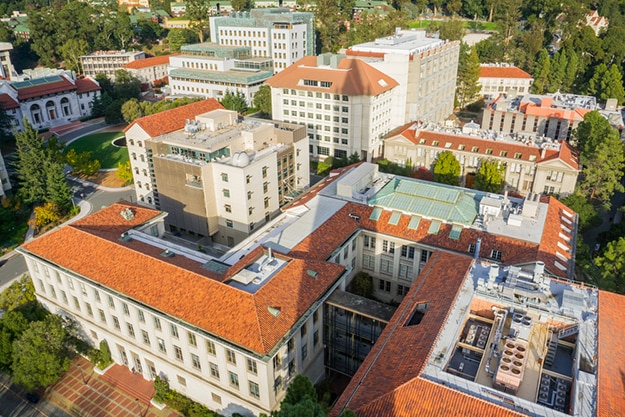 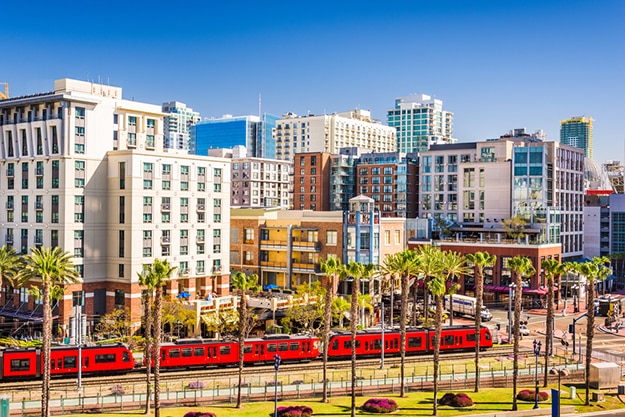 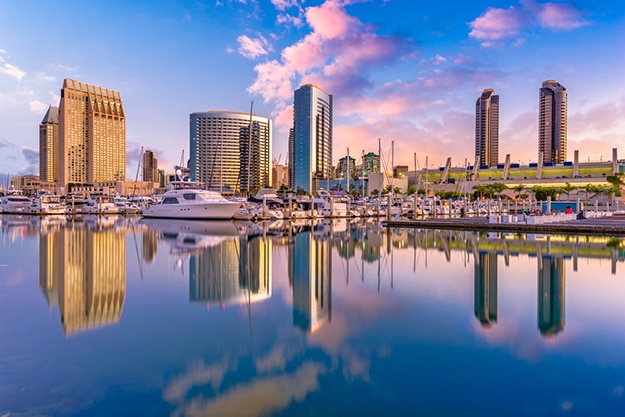