Canada is Home to a Number of Man-made And Natural Beauties; Check Out These Five

There is no travelling anywhere at this point of time due to the coronavirus pandemic, but it does not mean that we can not admire a place from a distance. Our world is full of natural and man-made creations, with each country and state having something unique that stands out. Today we bring you five things that you can find in Canada, a country in the northern part of North America. Also Read - Mother Nature is a Wonderful Creator And These Seven Natural Wonders of The World Are Proof

Canada has ten provinces and three territories that extend from the Atlantic to the Pacific and northward into the Arctic Ocean, which makes it the world’s second-largest country by total area. The five natural and man-made beauties include Sleeping Giant, Niagara Falls, Library of Parliament, Mount Thor, and Canadian Rockies. Also Read - All You Need to Know About The Seven Wonders of The World 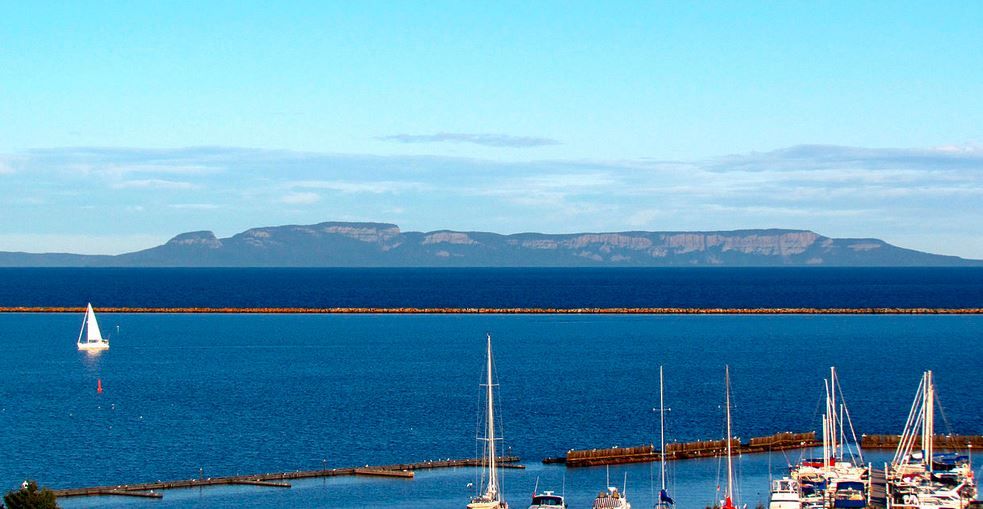 It is a formation of mesas and sills on Sibley Peninsula, and it was named the Sleeping Giant because it resembles a giant lying on its back. The formation is best viewed from the west to north-northwest section of Thunder Bay, Ontario, Canada. It is said that when viewed from the cliffs at Sawyer’s Bay the Giant appears to have an Adam’s Apple. A legend by the Ojibway, North American Indian tribe, identifies the giant as Nanna Bijou, who was turned to stone when the secret location of a rich silver mine now known as Silver Islet was disclosed to white men. Also Read - New Seven Wonders of the World 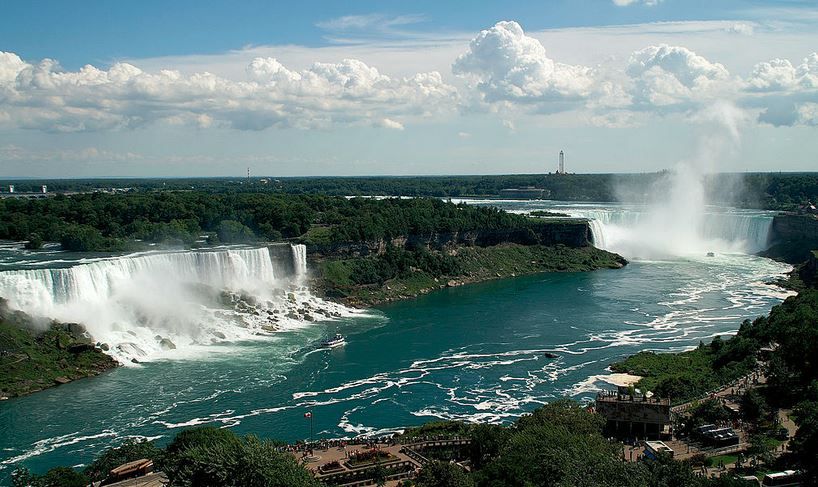 Niagara Falls, which straddles the border between Canada and the United States, is a group of three waterfalls at the southern end of Niagara Gorge. Located on the Niagara River, the largest of the three is Horseshoe Falls, which is also known as Canadian Falls. Niagara Falls, which is famed both for its beauty and as a valuable source of hydroelectric power, formed when glaciers receded at the end of the Wisconsin glaciation (the last ice age). It is a popular tourist destination with visitors flocking to it from both sides of the border. 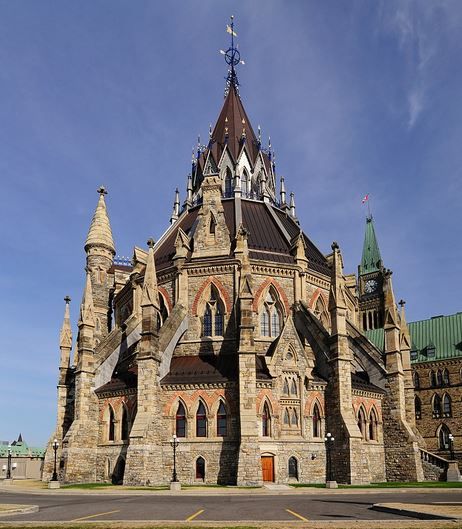 The Library of Parliament collects, preserves and provides access to information and data covering the history of the Parliament of Canada. Constructed in 1876, the library has been renovated a number of times with the last being between 2002 and 2006. The building today serves as a Canadian icon, and appears on the obverse of the Canadian ten-dollar bill. 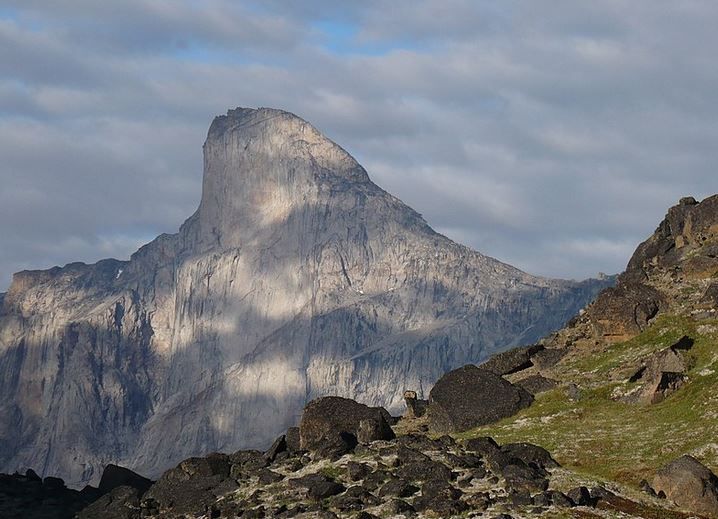 Located in Auyuittuq National Park on Baffin Island, Nunavut in Canada, Mount Thor is a mountain with an elevation of 5,495 feet. Named for Thor, the Norse thunder god, it features Earth’s greatest vertical drop of 1,250 metres, and despite its remoteness, it is a favourite among rock climbers. Those looking for an opportunity to scale Mount Thor, there is an established campsite a few kilometres north of its base, complete with windbreaks and emergency shelters. 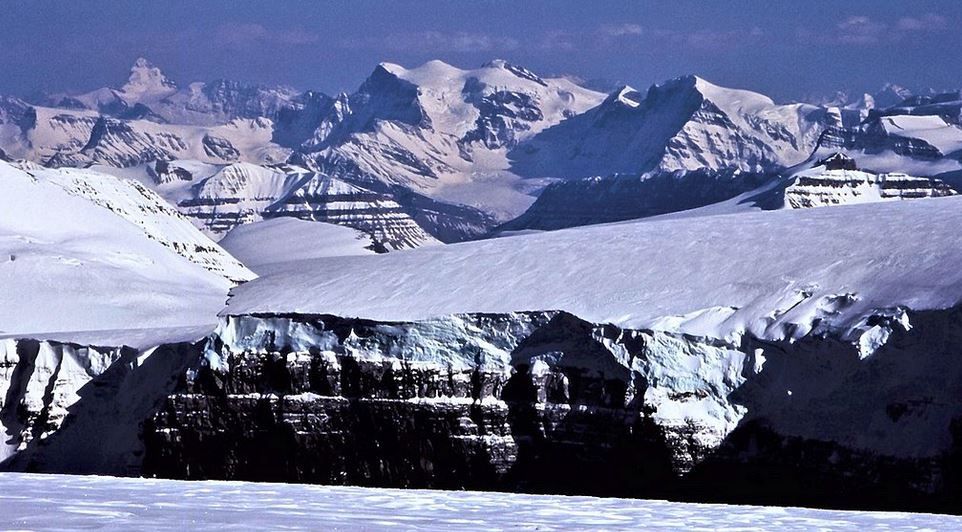 The Canadian Rockies or Canadian Rocky Mountains are a part of the Rocky Mountains that stretch some 3,000 miles from British Columbia and Alberta in Canada through Idaho, Montana, Wyoming, Colorado, and down to New Mexico in the US. With jagged, ice-capped peaks, it is a region full of alpine lakes, diverse wildlife and outdoor recreation sites. The Canadian Rockies have numerous high peaks and ranges, such as Mount Robson and Mount Columbia, and much of the range has been designated a UNESCO World Heritage Site.