Captivating photos of the lush 400 acre forest in IISc, Bangalore 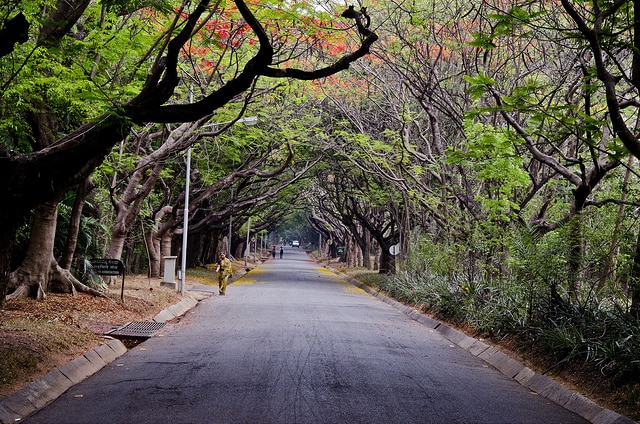 Bangalore is known for its Lalbaugh Botanical garden, plus malls and shopping streets. But very few, even for those who might have strolled through every nook and cranny of Bangalore, know about a little jewel in the IISc campus. It is an enormous 400 acre forest land that is home to flora and fauna of varied species.  This forest has contributed largely in keeping the temperatures lower, even when the rest of the city was burning in scorching summer heat. In less than 25 years, this mini forest that started as an experiment by a team led by Dr. T. V. Ramachandra has now turned into a full -fledged forest of flowering trees. Also Read - Two-time Olympic Medallist Sushil Kumar Hasn't Given Up on Tokyo Dreams

Walk around the campus of IISc and view different species of trees, both inhabitant and foreign. We give you a glimpse of what it looks like. Also Read - Crackers Are Passe, This BJP Leader Fired Shots in Air to Fulfil PM Modi's '9 Baje 9 Minute' Request, Booked 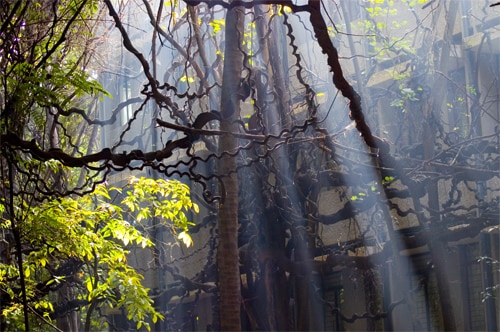 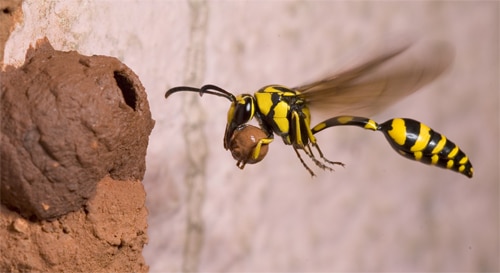 ALSO READ Virunga National Park: The heartbreaking story of how a UNESCO World Heritage Site is in danger 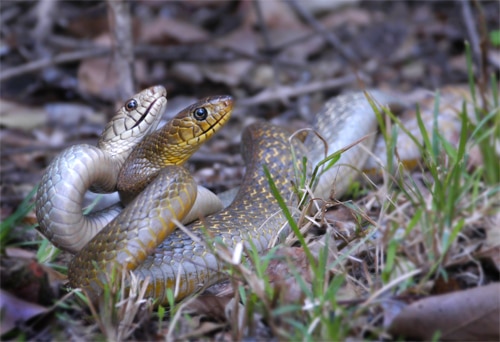 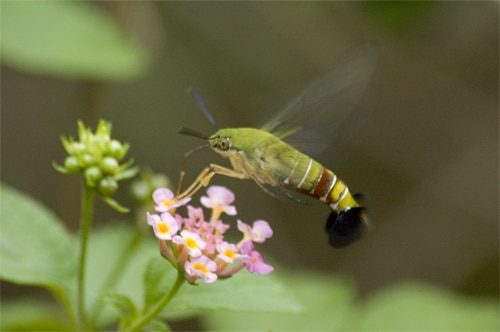 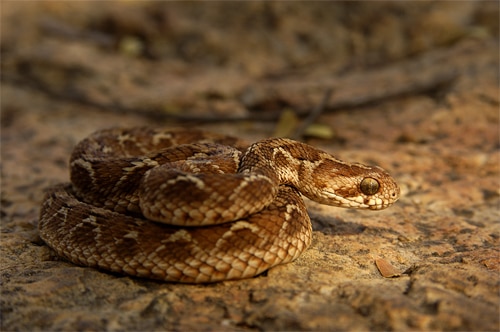 According to Dr. Ramachandra, if we focus on building many more of these forests, we can have 1 tree for one resident which is currently 7 tree per resident. This campus should serve as an inspiration to all on how to preserve mother nature.