If you are star-struck and interested in coming face-to-face with your favourite celebrity, there are a bunch of places in Mumbai where you can try your luck. 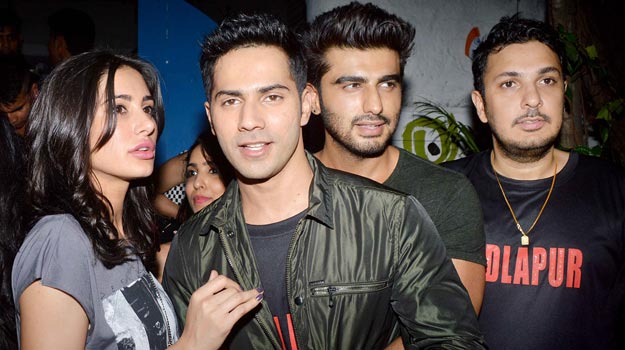 Mumbai is known as the land of dreams. This is primarily because it is the base of Bollywood – India’s dream-manufacturing Hindi film industry. If you are star-struck and are interested in the prospect of coming face-to-face with your favourite celebrities, there are a bunch of places in Mumbai where you can try your luck. Some will cost you a lot of money while some are absolutely free! Olive is a famous resto-bar in Bandra known for frequent celebrity visits. Aamir Khan to Abhishek Bachchan to Saif and Kareena  they have all been spotted here. It is a very expensive and exclusive place so celebrities feel safer here as only people of affluence visit Olive. 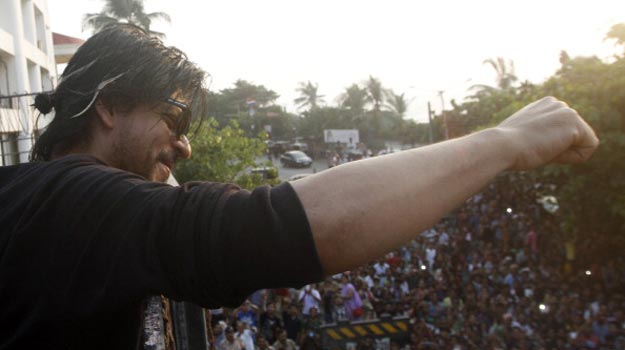 Since Mumbai is the base of Bollywood, it makes sense that all the big Bollywood film stars have homes here. The biggest stars are often spotted outside their mansions or bungalows. Hot spots are Amitabh Bachchans Jalsa in Juhu and Shah Rukh Khans Mannat in Bandra where they often show up at their balconies to wave out to their fans. 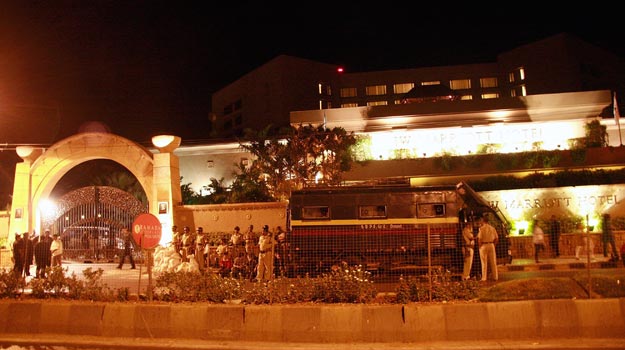 This is where Bollywoods biggest meetings are held, the biggest deals are struck and sometimes – the biggest parties are thrown. You might easily run into one of the stars in the lobby if not at the bakery or the pub called Enigma. From Deepika Padukone to Shah Rukh Khan, they can all be spotted here if you are lucky. 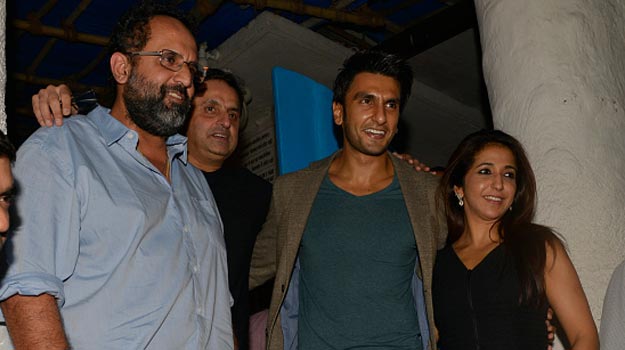 Nido is a 3000 sq ft all-day restaurant near Olive in Bandra. Known for its aromas, ambiance and great food, this place is a favourite with celebrities. That increases your chances of spotting some famous celebrities here. Esha Deol, Zareen Khan and Ashmit Patel are some big names spotted here. This one is the cheapest option for you to explore. Film City in Goregaon is where most film shoots of Bollywood take place. It has several studios as well as humungous sets erected across the huge area reserved for shoots. There are 2-hour guided Film City tours available for those interested. This is your best chance of spotting a Bollywood celebrity at work.