Now, over 350 MORE commuters can travel in a Mumbai local 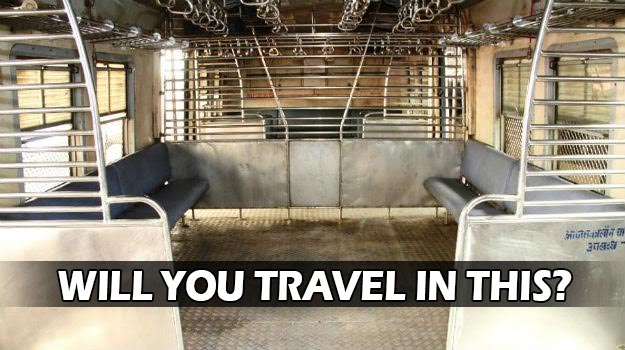 The Central Railway has been planning several modifications in the Mumbai local in order to make local trains more efficient. The railway ministry  constituted a committee that included the Members of Parliament and General Manager along with other officials for working on a plan to ensure safety for passengers around the Mumbai suburban. The committee recommended the modification of seats in order to make room for more commuters. The safety of passengers commuting by suburban services has been taken into consideration while devising schemes that could be implemented at  the soonest. Also Read - Horoscope March 8, Monday: Leos to Face Health Issues, Risky Day For Aquarians

DO READ: Facts about Indian Railway that will surprise you Also Read - India's COVID-19 Vaccine Rollout 'Rescued The World’: Top US Scientist 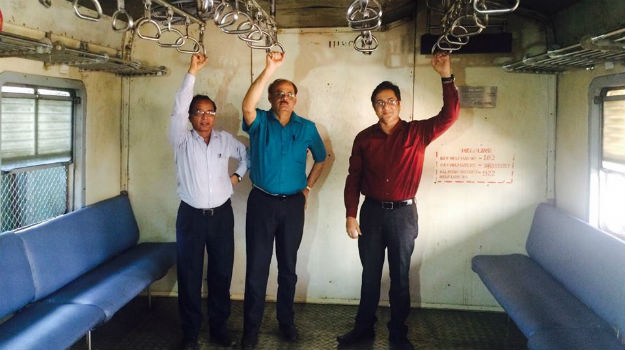 Only one EMU rake has been modified, ensuring that the design characteristics of the coaches are not tampered, with respect to the load each was made to carry. Since this is an experimentation, not all the coaches have been changed – motor coaches, ladies compartments, handicapped & luggage compartments for instance are untouched.

In one coach, partial metro-type seating arrangement have been done. Longitudinal seats have been provided after replacing the conventional three-seater seats. This layout is estimated to enhance the number of passengers who can be accommodated in this coach during peak hours. 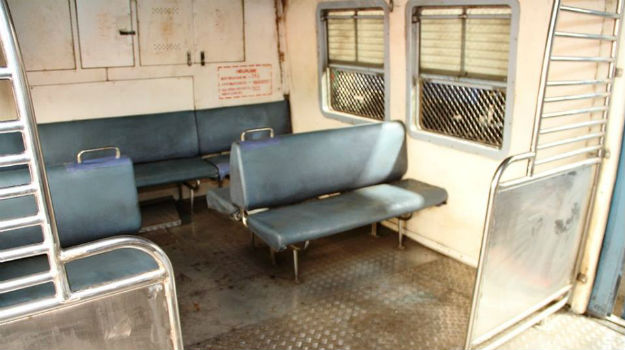 In the 1st, 6th, 9th &10th coaches from Kalyan end, an additional coach carrying capacity of 56 passengers per coach has been made by removing four three-seater seats adjacent to the doorway and providing additional grab handles in each coach. Consequently, the total passenger capacity of this rake gets enhanced by 336 passengers.

All of this had been done in a span of less than three days by the carriage workshop team.