Millions of people take the Char Dham Yatra each year!

Char Dham stands for the four places of pilgrimage that Hindus hold in high regard. Char Dham literally translates to four homes of deities that are highly revered by Hindus. While Badrinath, Dwarka, Puri and Rameswaram were first called Char Dham and  Kedarnath, Badrinath, Gangotri and Yamunotri were called Chota Char Dham, since the end of the 20th century, both sets of pilgrimages are called Char Dham. Kedarnath, Badrinath, Gangotri and Yamunotri are located in north India’s Uttarakhand, where winters get extremely cold and most regions are snowbound. These four temples are closed through the monsoon and winter seasons in order to avoid any complications with respect to the weather. The Char Dham trail can be accessed either from Haridwar, Rishikesh or Dehradun. The usual trail followed if Yamunotri, Gangotri, Kedarnath and lastly, Badrinath. Here are the dates from when the Char Dham Yatra will be open for people. Also Read - Coronavirus in Uttarakhand: CM Rawat, Cabinet Members Under Home Quarantine After Minister Tests Positive

ALSO READ Festivals and events in May 2016 in India: A guide to fairs, events and festivals in India Also Read - 'No Massive Forest Fires in Uttarakhand': Forest Department Clarifies Fake News, Cautions Against 'Wrong' Pictures Shared Despite Rain 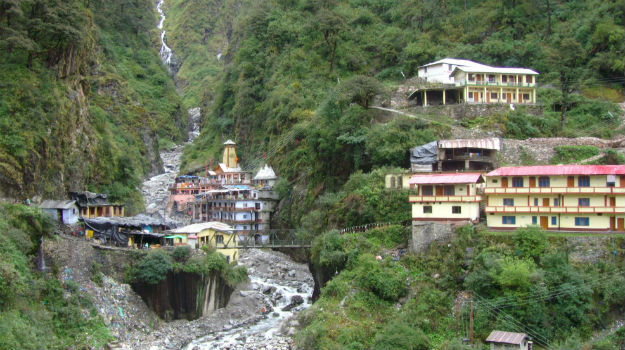 Yamunotri is considered to be the source of river Yamuna. After the Ganga, it is the second largest river along with being one of the holiest rivers in India. The first pit stop fo the Char Dham Yatra, Yamunotri is situated at 3,293 m above sea level. Also Read - '2020 Is So Cruel': Heartbreaking Visuals of Uttarakhand Forest Fires Emerge on Twitter, Netizens Appeal For Help 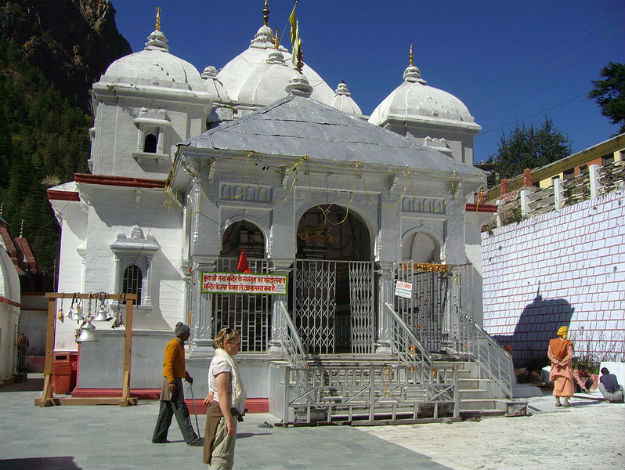 Situated in Uttarkashi, Gangotri is closely related to Ganga, the Goddess who resides on earth in the form of the river Ganga, The Gangotri temple is located 3100 m above sea level. 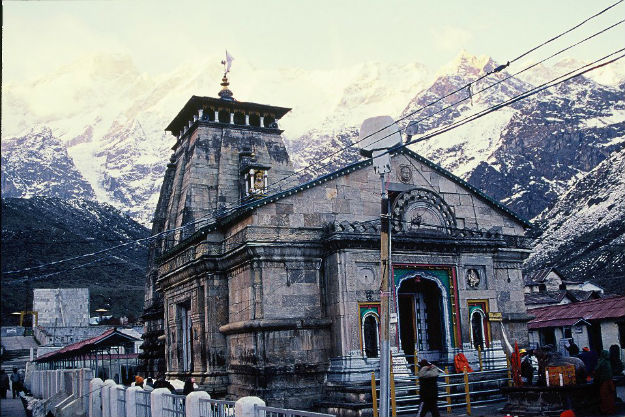 Usually visited third in order, Kedarnath is dedicated to Shiva and is located in the Rudraprayag district of Uttarakhand’s Garhwal region. Along with being a part of the Char Dham Yatra it is also a part of the Panch Kedar yatra. 3586 m above sea level, Kedarnath is situated near river Mandakini and is one of Shiva’s 12 Jyotirlingas.

ALSO READ Kedarnath Yatra 2016: Here is how to book a helicopter ride to Kedarnath 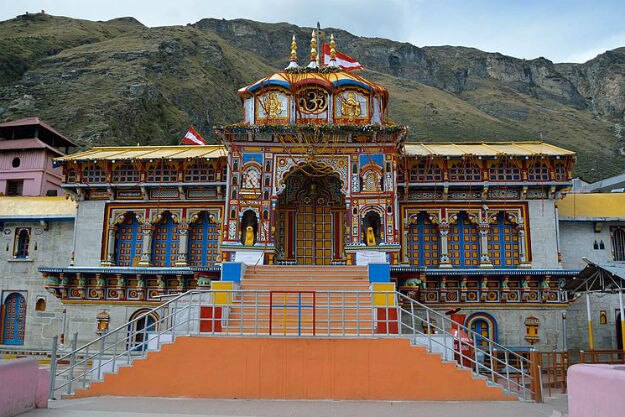 Lastly, Badrinath is one of the most popular religious towns among Hindus in India. It is considered to be the most important of all the four Dhams in India. The temple is located on the banks of the Alakananda river, approximately 301 km north of Rishikesh. Badrinath is located at 3,133 m above sea level.

>More stories on Culture and Religion