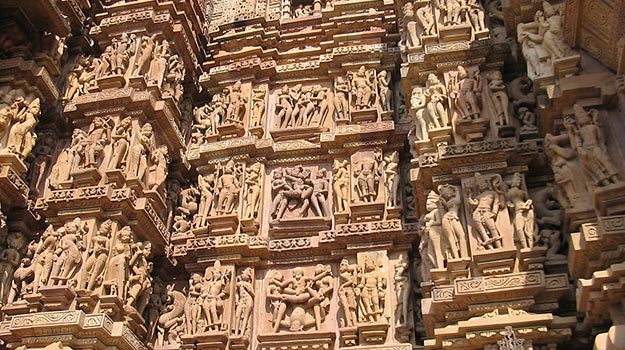 Built by the Chandela dynasty, the Khajuraho temples have always fascinated us with its erotic sculptures and Nagara-style architectural symbolism. However, this is not the only temple in India with sensual and explicit figures sculpted on the wall. Ever wondered, why these images are present in such a sacred place? According to one of the theories, these images are on the temples outer walls which means you need to leave the worldly pleasure outside before entering the temple. Here is a list of temples that will take you to a world where love and emotion are sculpted on the wall. Also Read - Thousands take holy dip near Konark on Magha Mela 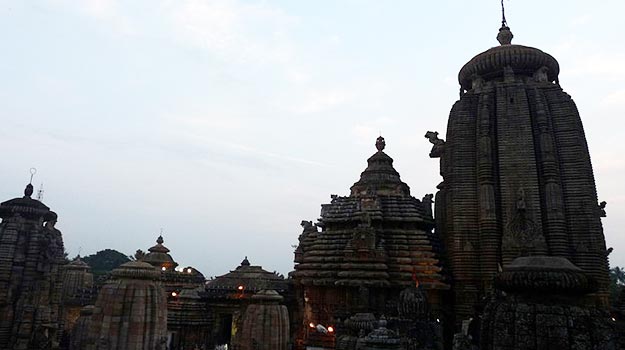 Lingaraja Temple is one of the most prominent structures and a major tourist attraction in Bhubaneshwar. The temple is dedicated to Harihara, a form of Vishnu and Shiva. The temple is built using laterite and sandstone and it has several sculptures. Many of the images are from the ancient Hindu book on sexual behavior, Kamasutra. 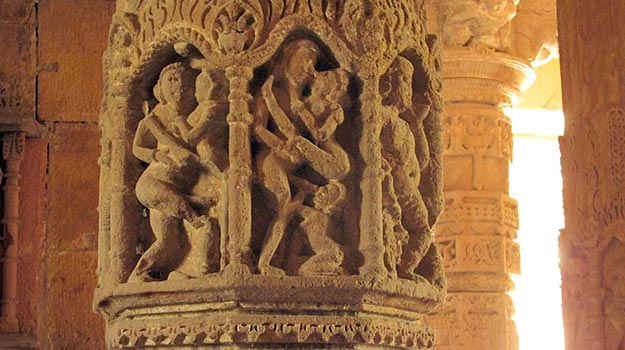 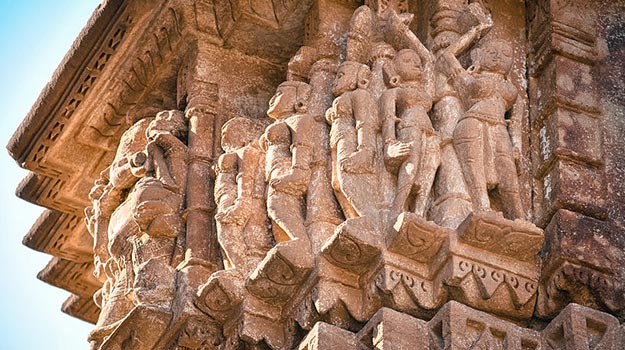 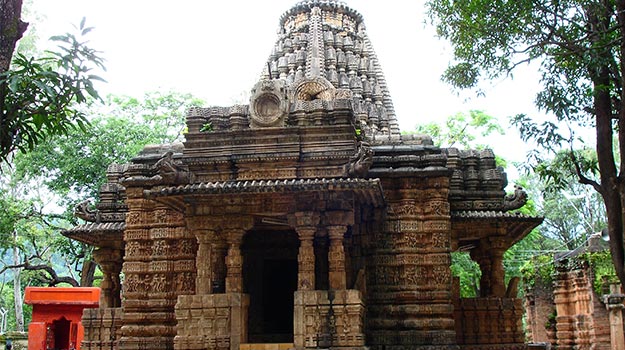