If you're looking for the best weekend getaways from Pune for summer, your search ends here! 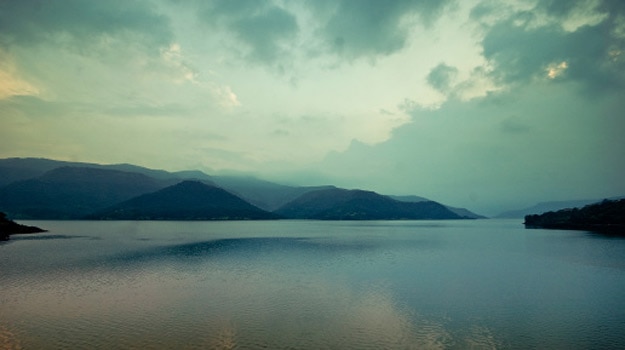 Also Read - Holi 2022: Goa, Puri And Mahabaleshwar Are The Most In-Demand Destinations In India

There’s no doubt that Pune is one of the best cities in Maharashtra. Not only does it offer great career opportunities, Pune also offers a good work-life balance. With much to do within the city and several historical places to visit, Pune can indeed keep the traveler in you busy. But ever so often, you also need to get away from a place like Pune, especially during the summers. Despite its beauty and all its pros, Pune heat can be killing. And if you are looking for a weekend getaway to cool off your heels, you’ve landed on the correct page. We bring you five weekend getaways from Pune that are perfect to get away from the scorching summer: Also Read - Holiday Season Calling! Top 5 Places to Visit in Maharashtra During Winters | WATCH Video 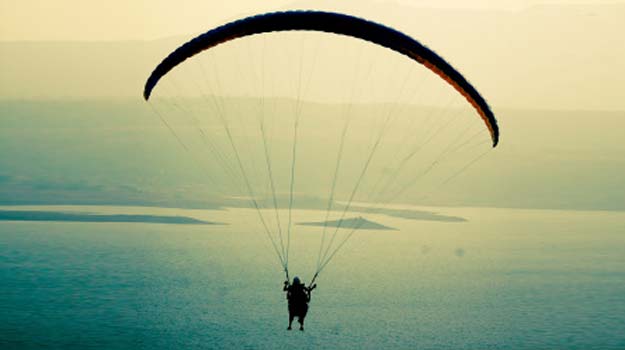 Located at some 2200 ft, Kamshet has everything you need from a vacation: lush green hills, placid lakes, cave temples and medieval fortresses. Kamshet is just a little over 50 km from Pune and can be accessed both by road and rail from Peshwa’s City. Kamshet is best known for its paragliding facilities with several private companies running operations from here. You are in luck because the paragliding season (October-May) is go on for at least one more month. Go for it. Thank us later! 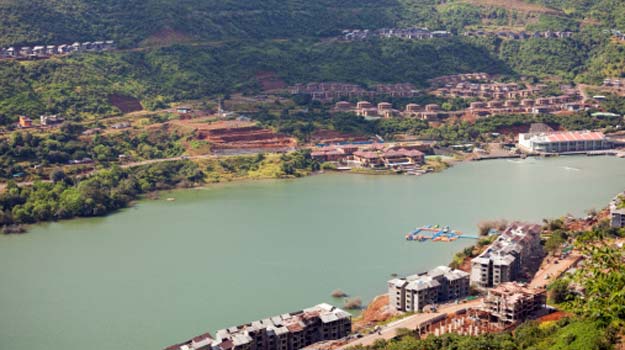 Lavasa is a planned city that likes to promote itself as being India’s first hill station since Independence. The city is located in the beautiful Mose Valley of the Western Ghats and is designed to look like a European town. Lavasa has a bunch of hotels, most of them are located along the lakefront and provide easy access to the several activities — from tandem cycling to mud-biking — that are available for a price. If it’s some peace and quiet you’re looking for though, check into Ekaant, located atop a hill and offering panoramic views not just of the city but also the valleys and hills around it. 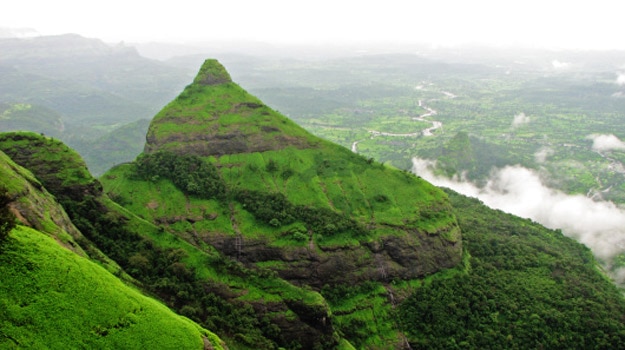 Sure it is commercialized and crowded and on weekends it looks like a suburb of Mumbai but despite it all, Lonavala has its charm that keeps drawing us to it. From the old Parsi bungalows to the chikkis that stick to our teeth and the famous fudge by Coopers who insists on shutting shop soon after his stock for the day is sold out, Lonavala spells nostalgia. For us, that is enough reason to head to Lonavala. What about you? 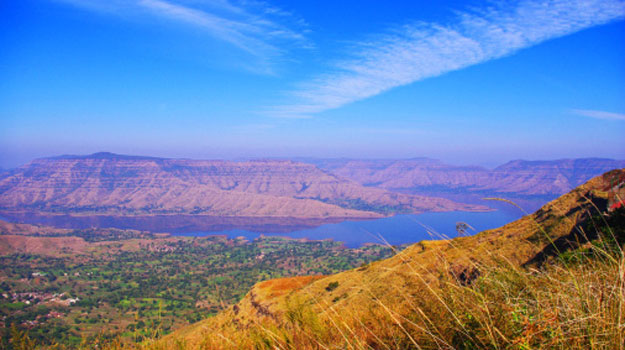 The colonial past of former summer capital of Bombay Presidency comes through in its architecture. British-built cottages and mansions dot the tiny town of Mahabaleshwar, a popular weekend getaway from Pune. Known for its juicy strawberries and honey, Mahabaleshwar offers breathtaking views of the valleys and hills surrounding it. Over the decades, several points’ have been demarcated for the best views and many of them are named after the British officers who served or stayed here. 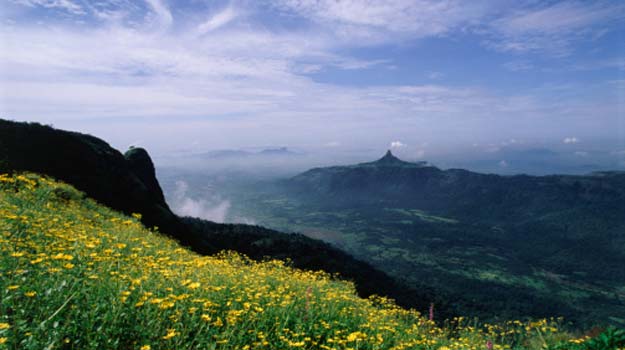 The smallest hill station in India is also the only one that refuses entry to motorized vehicles. Leave your car at the foot of the hill and take the toy train to Matheran or simply trek it up like several young people love to do. Either way you won’t regret the journey. Matheran is popular among adventure enthusiasts who visit it to trek or paraglide as well as families who prefer to check into one of the several hotels in the area and encourage kids to ride ponies. No Matheran experience can ever be complete without a ride on the toy train that connects Neral at the bottom of the hill to Matheran. The toy train offers spectacular views but the experience of traveling in a tiny train that chugs along the mountainside is unparalleled.