This discovery may double the known population of red handfish in the world. 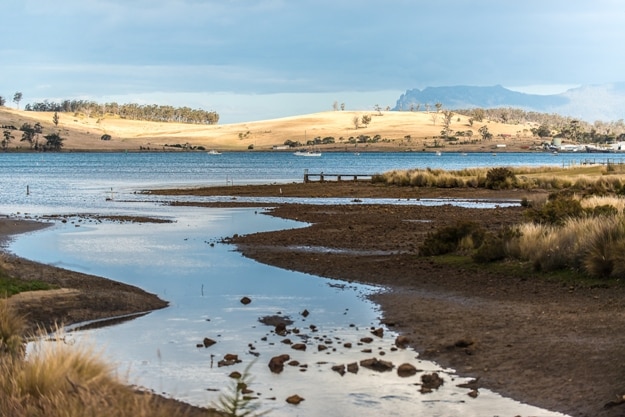 Scenic along the route on the east coast, Tasmania

Clean and clear, the waters off Tasmania has some of the best temperate diving sites in the world. You’ll find plenty of underwater wildlife to explore in the marine reserves off the coast of Tasmania, spread across more than 45,000 hectares. And with a new discovery, there is now one more reason to dive into the waters off Tasmania: Scientists have found a new population of the red handfish, one of the rarest fish species in the world.Also Read - A Lot Of Girls Are Crying: Australian cricketer Alana King Bats For Women's IPL, Says Scary To See India's Domestic Talent

With this new discovery, the known population of this species of fish could have doubled. The red handfish is a distinct creature that scuttles along the seafloor using its fins. It is only found in the waters off Tasmania, with the only known population before this living in the reefs of Frederick Henry Bay. This population had only 20-40 fishes. The latest discovery came after someone reported spotting a little red handfish in an area nearby. Also Read - Justin Langer Hints At Moving On From Cricket, Says Will Never Ever Apologise... 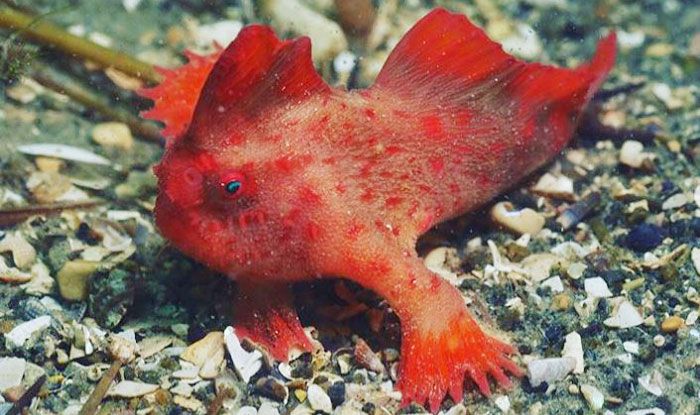 After getting the report, a team of seven divers from the Institute for Marine and Antarctic Studies at the University of Tasmania and the Reef Life Survey citizen science project went out in search of the elusive species. After around two hours of searching, IMAS Technical Officer Antonia Cooper found a red handfish. The divers eventually spotted eight individuals but suspected that the whole site could be home to 20-40 of them. Also Read - Skydiver Makes Video Call to Parents While Jumping off Aeroplane, Their Reaction Is Just Priceless | Watch

A total of 14 species of handfish are known to live off the waters of Tasmania, and many of them are endangered. Their low reproduction rate and the threat of poaching due to their popularity as an exotic pet, have been the main causes for their threatened status. The Australian government has a captive breeding program for spotted handfish and a recovery plan for four other species. Red handfish, however, haven’t been put in the captive breeding program due to their fragile numbers.

Tasmania’s East Coast is home to many deep water, protected dive sites, and the waters around Maria Island has the highest marine biodiversity. The southern waters also have underwater caves, deepwater sponge gardens and massive kelp forests. Boat Harbour and Rocky Cape of the northwest coast also has good sites.