Chhath 2017: Top places to visit for Chhath Puja in Bihar

With Durga Puja and Diwali out of the way, the 2017 festive season continues with Chhath. The ancient Hindu festival will be celebrated with pomp in the Indian state of Bihar. Here is where you can catch most of the celebrations.

The festival season marches on; after India celebrated Diwali with fewer firecrackers but no less enthusiasm, it’s time to move on to the next big festival: Chhath. The ancient festival, said to have originated in the region of Jharkhand, Bihar and eastern Uttar Pradesh, venerates the sun god. The festival is celebrated in Nepal as well, and the rituals involved are rigorous to say the least. Bihar remains one of the biggest points of celebration of this festival, which involves dawn and dusk prayers at river banks. Here is a look at places in Bihar where you can catch celebrations. ALSO READ: Festivals and Events in India in October 2017 That Promise an Unforgettable ExperienceAlso Read - Chhath Puja 2017 Wishes: Best Surya Shashthi WhatsApp Messages, GIF Images & SMS to Send Happy Chhath Puja Greetings 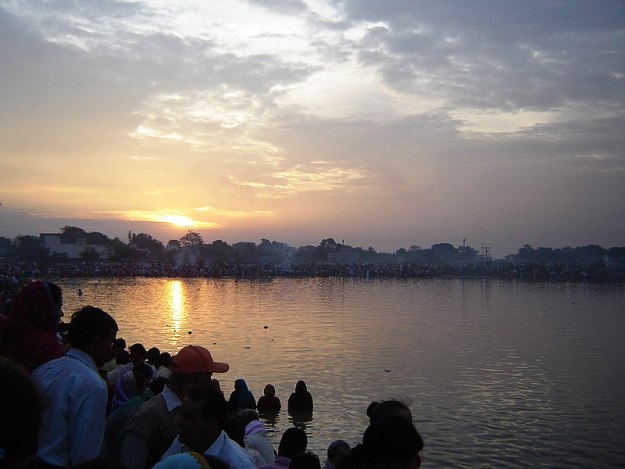 The capital city of Bihar is, of course, at the center of Chhath festivities. Devotees throng to the banks of the Ganga River that flows through the city, with the main spot being the Ganga Ghat below the Gandhi Setu. Many also head to the ponds scattered across the city to perform their prayers during sunrise and sunset. Also Read - Chhath Puja 2017 Date & Time in Uttar Pradesh: October 26 Sunset and 27 Sunrise Timings in Lucknow, Varanasi, Allahabad and Kanpur 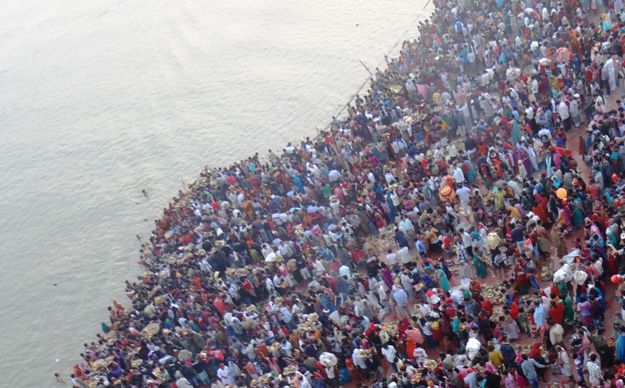 Bhagalpur, located along the southern bank of the Ganga, is Bihar’s third largest city. The Silk City, as it is called, is a thriving agricultural and commercial center and home to the Vikramshila Gangetic Dolphin Sanctuary. But come Chhath, and you’ll find lakhs of devotees by the Ganga, standing in the water and praying to the sun. The Barani Ghat below the Vikaramshila Setu is where you’ll find the biggest crowds. Also Read - Chhath Puja 2017: Traffic Advisory Issued by Delhi Police; Avoid These Routes on October 26, 27

Chapra in Saran district, Bihar lies along the junction of the Ganga and Ghaghara rivers. It was once a thriving city where the English, Portuguese, French and Dutch merchants ran refineries and distributed them via boats along the rivers. The city today is famous for its Ambika Bhavani temple, one of the holiest Shakti Peeth temples in India. Chhath here is celebrated at the temple and at the banks of the Ghaghara and Ganga rivers. 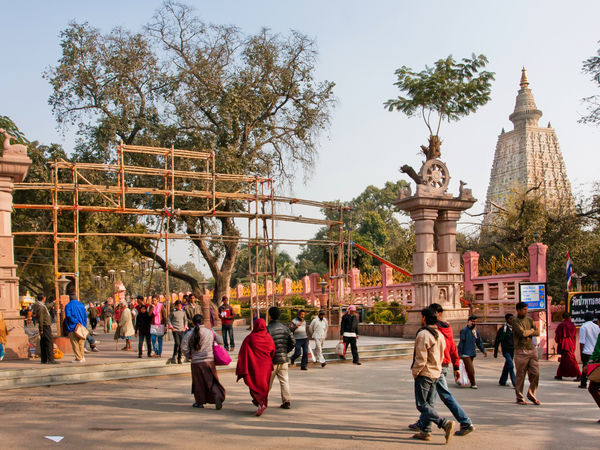 Located around 100 km away from Patna, the historic city of Gaya is famous for its association with Buddhism. It is the second largest city in the state and lies along the Phalgu River. Sacred among Buddhists, Hindus and Jains, the city is home to several Ghats where you can pray during Chhath. Some of the more popular ones visited during Chhath are Kendui Ghat, Sidhiya Ghat, Pita Maheswar Ghat and Dev Ghat. NOW READ: Chhath Puja 2017: Famous Sun Temples in India That You Must Visit

Located up north in the state, Darbhanga is the fifth-largest city in the state and a cultural hub. Famous for its medical services and a developing city, Darbhanga will see millions of people pouring out to its Ghats and ponds on Chhath this year, like always. Digghi Lake and Gangasagar Lake will have plenty of devotees praying in their waters, and so will Harahi Lake.