October 26, 2017 is the festival of Chhath or Mahaparva, with the Puja starting today and ending on October 27. And Jharkhand is one of the best places to catch the festivities and rituals.

For the people of Bihar, Jharkhand and Uttar Pradesh, Chhath is one of the biggest festivals of the year. This year, it will run from October 24 to 27, with the main Puja on October 26. Dedicated to the sun god, Chhath is famous for the four-day fast that devotees take, but this festival is about more than just fasting. It celebrates the powers of the rising and setting sun, and there’s plenty of delicious food to be had during Chhath, usually made without garlic, onion or common salt. And what better place to witness the rituals and celebrations of Chhath than in the state of Jharkhand. ALSO READ: Chhath 2017: Top places to visit for Chhath Puja in Bihar Also Read - Jharkhand Election Results 2019: Congress-JMM-RJD Alliance Wins 45 Seats, BJP Wins 22 Seats 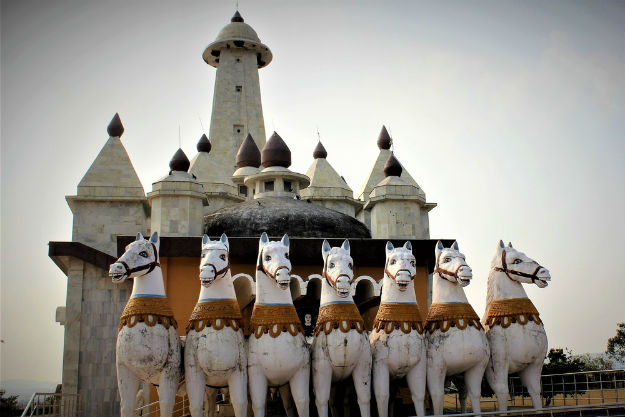 Ranchi, the most populous city in Jharkhand, will obviously see the biggest celebrations. Dozens of ponds and Ghats across the city have been cleaned and readied to welcome the lakhs of devotees who will come to pray during the main Puja on October 26 and the next day as well. Ranchi Lake is a popular spot for the rituals, but you will find plenty of people at other ponds and Ghats in the city, including Button Talab, Kunkay Talab and Hatia Ghat. Also Read - In-form Djokovic wins a fourth Laureus, Woods too among big winners 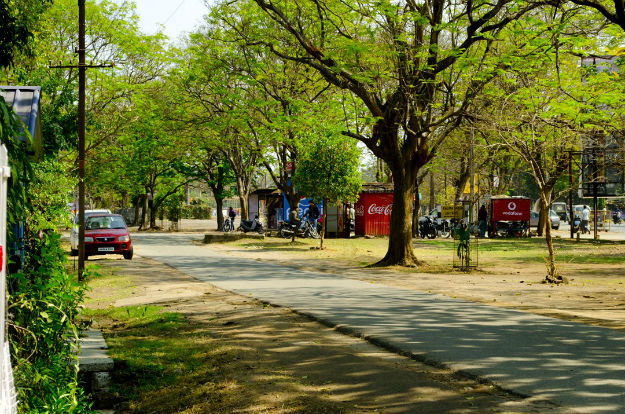 Jamshedpur, the second-largest city in Jharkhand by population, will also see thousands of families descend into its ponds and riverbanks as they pray to the sun god on the final day of the Chhath. The banks of Kharkai and Subarnarekha rivers will be full of activity as women, children and men head towards the Ghats for the rituals. You’ll find hundreds of thousands offering Araghya at the Ghats of Baghbera, Mango, Adityapur and Sidghora. Also Read - PM inaugurates, lays foundation of projects worth Rs 3,306 crore in Jharkhand 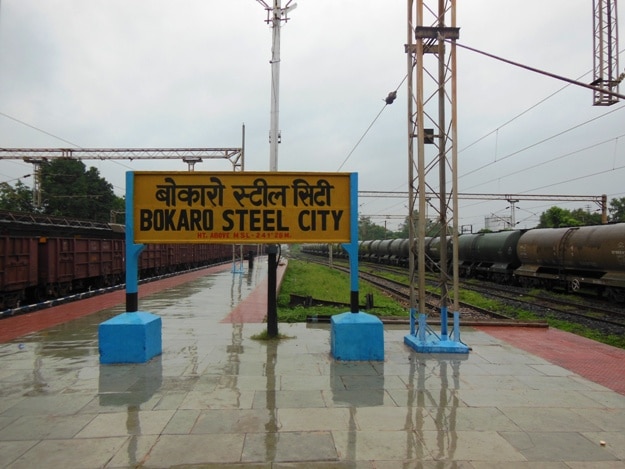 The beautiful little steel city of Bokaro will be celebrating Chhath in a big way too. After Diwali and Durga Puja celebrations, its residents will be heading to Bokaro’s Garga River and handful of ponds. Lakhs will flock to the seven Ghats along the river and the ten water reservoirs here, including Surya Sarovar, Surya Mandir, Cooling Pond, City Park pond, Jagganath Temple campus and Rani Pokhar pond. NOW READ: Chhath Puja 2017: Famous Sun Temples in India That You Must Visit

The nearby city of Dhanbad will also be in a festive mood for Chhath Puja. Most of its ponds would be clean by now, and you can catch the crowds immersing themselves in the waters and praying to the rising and setting sun at water reservoirs like the Vikas Nagar Talab, Barmasia Chhath Talab, Rani Bandh, Bekar Bandh, Pampu Talab and Raja Talab in Jharia.