Coachella Valley Music and Arts Festival is just round the corner and here is where you can watch the LIVE streaming. 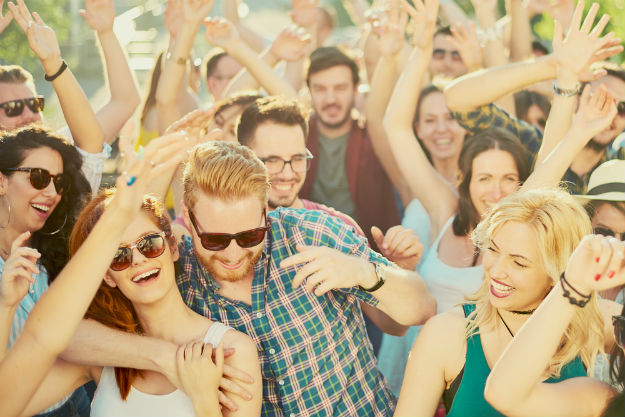 One of the biggest American music festivals is just round the corner. Come April 13 and millions of music and arts lovers will head to California for their beloved Coachella Valley Music and Arts Festival 2018. Gearing up for the event, Google even released a Google Assistant voice command  Hey Google, talk to Coachella – which will help users stay up=tp-date with the events of the festival. Apart from the iconic Beyonce and Cardi B, the festical will see many other impressive performers. Google has also provided a feature that provides exclusive playlists of of the performer lineup for Coachella 2018. ALSO SEE The Indian Travelers Guide to Coachella 2018 in California Also Read - Cyclone Nisarga to Make Landfall Today; Maharashtra, Gujarat on High Alert | Top Developments

But whats most amazing is that you can watch the event LIVE thanks to the Youtube channel Google has created for the event. The channel will air from April 13 to April 15 and will feature several LIVE streaming artists. These artists include Beyoncé, The Weeknd, The War on Drugs, Kygo, Chromeo, Alan Walker, BØRNS, alt-J and several others. What will make the experience more realistic is that some of these performance streamings will use virtual reality  VR180  in Googles Cardboard and Daydream platforms. Also Read - Bangladesh ODI Captain Tamim Iqbal Was 'Ashamed Of Himself' After Seeing Virat Kohli's Fitness Levels

So, if you wish to witness Coachella Valley Music and Arts Festival 2018 LIVE, check out this Coachella Youtube Channel. You can also watch the LIVE Streaming here:

Coachella Music Festival will go on from April 13 to April 22. The annual festival is usually attended by around 250,000 people. It is held at 81-800 51st Ave, Indio in the Inland Empire’s Coachella Valley. So, go ahead and indulge in three days of fun, music and a whole lot of joy!