These things that middle class Indians do at 5 star hotels are so hilarious because they are all true! 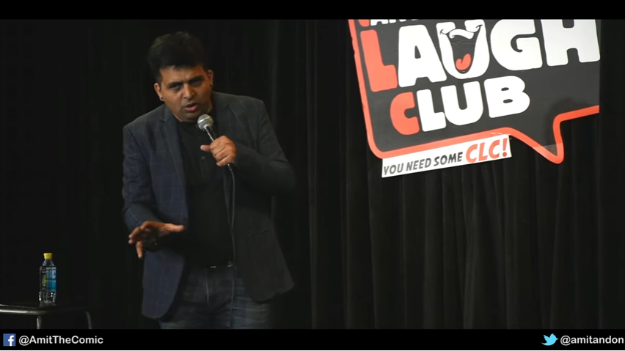 If you belong to a middle class Indian family, you know that it doesn’t happen often that you stay at a 5-star hotel. You may have had the opportunity of staying at one during a rich friend’s wedding or an office outing. But staying at a 5-star hotel during your vacations doesn’t come to you as a natural choice as you prefer hotels which are not so high end. This may have more to do with factors other than the amount it costs. If you have ever spent a few days at a 5-star hotel, then you know that it is tricky territory for middle class Indian families. There was a time when staying at a 5-star hotel was a very big deal. While things have changed now, it is still not as common as one might expect it to be. Even today, staying at a luxurious 5 star hotel comes with its own share of anxiety, nervousness and expectations for middle class Indian families. The whole setup can be quite overwhelming for those who are new to staying at such high-end hotels. The experience can be quite exciting but you may never feel at home despite paying such a bomb. Like comic Amit Tandon points out in his hilarious take on such a situation, it is we, the guests, who are under more pressure to perform well than the hotel staff. Right from the kids to the elders, these things that we do in 5 star hotels are so hilarious yet true that you cannot help but chuckle. (ALSO SEE 10 magnificent heritage hotels in India that are truly luxurious!) Watch Amit Tandon at his very best as he describes some things middle class families do at 5 star hotels! Also Read - Cyclone Nisarga: Home Minister Shah Reviews Situation; NDRF Deploys 9 Teams in Maharashtra