Why Indian Vacationers Are Choosing Cruises Despite Economic Slowdown

Cruises in India have virgin destinations on their platter. For example, not many travellers have explored Ganpatikule. But it might replace Goa in your bucket list if you are up for discovering the serenity of a white sand beach of Maharashtra.

New Delhi: At a time when the national debates are being dominated by the GDP growth and economic slowdown, planning luxury, cruise vacations may come across as paradoxical, but that’s not the case, according to the industry insiders. More and more Indian travellers are getting attracted to cruise vacations. About 50 per cent growth has been recorded in this sector.Also Read - Indian Navy Successfully Test-fires BrahMos Supersonic Cruise Missile in Arabian Sea

Cruise tourism is one of the fastest developing areas in Indian tourism. While for wanderlust travellers, cruises are a one-of-a-kind experience, for the economy, it’s a great boost. Reports suggest that the total cruise callings on Chennai, Cochin, Mumbai, Mangalore and Mormugao were 138 ships carrying 1.76 lakh passengers in 2017-18. The number increased to 285 callings in 2019 and is projected to rise to 593. Also Read - German Couple Take Legal Action After Being Kicked Off Cruise Ship For Having 'Loud Sex' 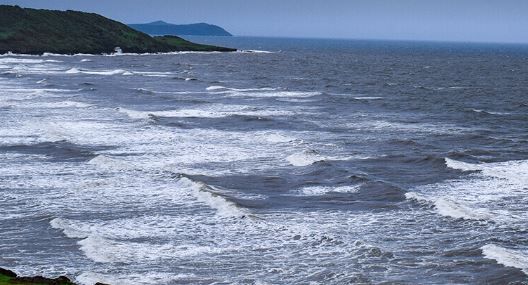 A cruise vacation can be a one-stop-shop for various experiences. You can visit multiple destinations. At the same time, every day you can wake up in the lap of the seas, soaking in the pleasures. So, it’s not only the destination, the journey, too, is equally enviable. 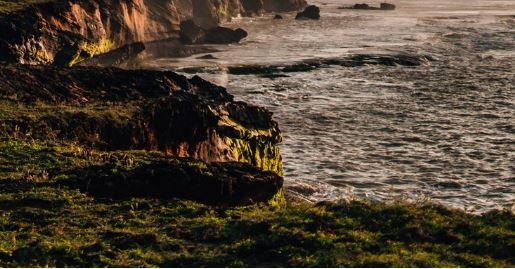 A view to die for 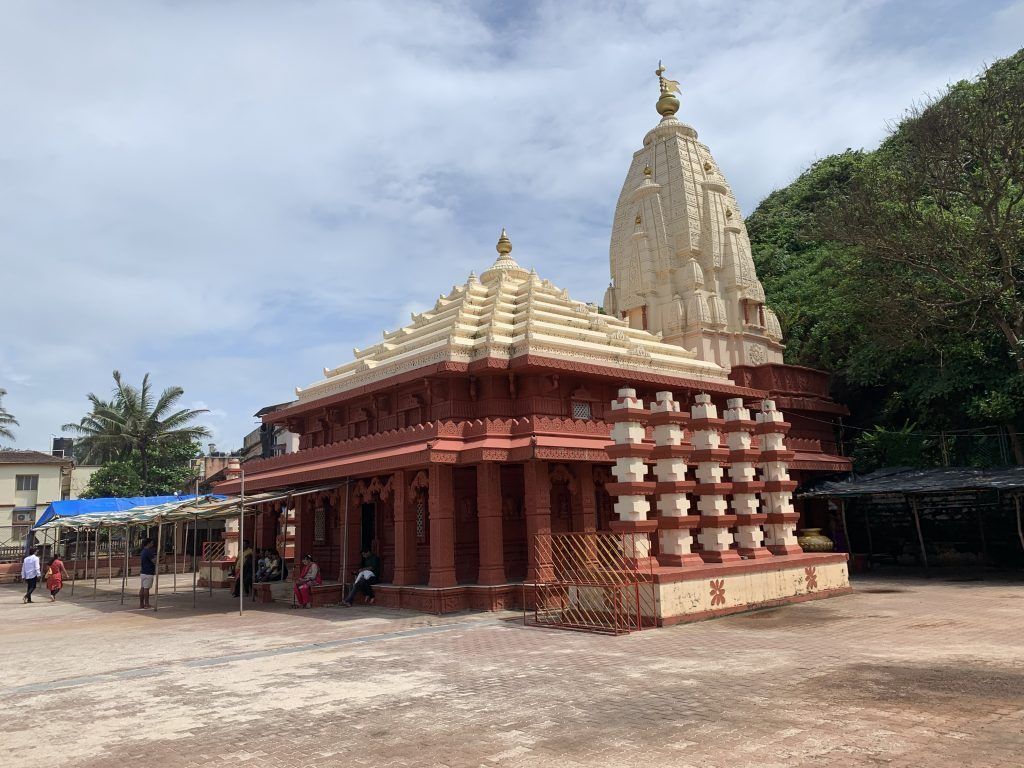 Not as costly as it sounds

Cruises in India have virgin destinations on their platter. For example, not many travellers have explored Ganpatikule. But it might replace Goa in your bucket list if you are up for discovering the serenity of a white sand beach of Maharashtra. it also offers water sports between November and May. Mumbai Port Trust is transforming itself into a cruise port. It will house Costa Victoria, the largest foreign cruise vessel with a capacity of 2,400 passengers. It will sail from Mumbai to the Maldives till February end.

Since this is the season for cruise vacations, here are some famous cruises:

Nefertiti: An Egyptian-themed vessel from Kochi to Kozhikode.

Most of these cruises come with an array of in-house entertainment, wellness, relaxation options. So, what are you waiting for?