These Bollywood celebs really need to cool it off!

The New Year is almost upon us and we are all waiting for it with bated breath. Some of us have elaborate plans laid out to ring in the New Year citing reasons such as, I really need a break or Ive been working non-stop for nine hours a day and I really need to let my hair down. However, have we ever thought about our beloved Bollywood Celebrities who probably work for 16-18 hours a day and slog their asses off trying to bring a smile on our face? Also Read - NCB to File Charge Sheet in Sushant Singh Rajput-Related Drugs Case Today

As a terrific year needs a big send off, here is our list of some A-listers who deserve a break. Weve taken some liberties on planning their travel itinerary, so sit back, relax, and take this with a pinch of salt. Also Read - India vs England, Live Score, 4th Test at Motera, Day 2: Virat Kohli Dismissed For a Duck; India Struggling 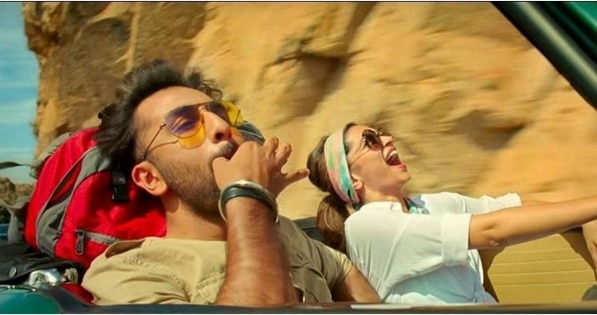 She is undisputedly the reigning queen of Bollywood at the moment and really deserves a break after working on three back-to-back movies namely Piku, Tamasha and Bajirao Mastani. Keeping in mind that her last movie was so steeped in history we feel she should stay away from all historical places and take off to Kasol so that she could rejuvenate in the natural splendour and the breathtaking views the place has to offer. 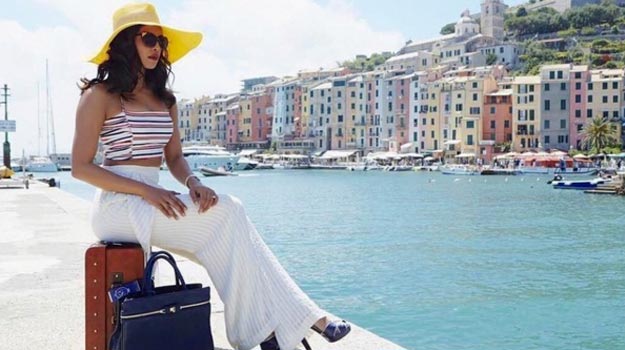 Now this babe has been on the work circuit for way too long and works too much. She is on a career high with the American TV Series Quantico and her superb performance in Bajirao Mastani and Dil Dhadakne Do. She must take a break lest she faces a burn out. Our suggestion is that she should pack her bags and take off for a vacation. Dont worry though, we are not planning to send her on another plane ride, we know she must be feeling a little too much of jet lag shuttling between India and US. All we are asking her to do is to head to the soothing backwaters of Kerala where she could lounge around in a houseboat and can get massages and spa treatments the Ayurvedic way. They will help in calming her nerves and bringing relaxation and sleep that she really needs.

ALSO SEE: Some Bollywood Celebs have kickass travel plans for the New Year 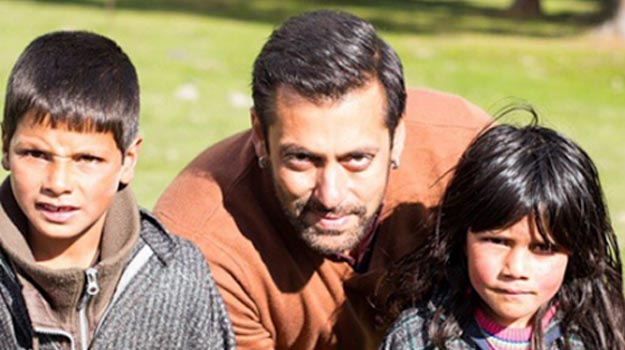 Now here is a person who really has had a rocking year although fraught with much tension and worries. He had a superb innings with Bajrangi Bhaijaan and Prem Ratan Dhan Payo but the criminal charges against him must have given him sleepless nights. Fortunately for him he was acquitted of all charges and can look forward to a Happy New Year. Keeping in mind the ups and downs that he has faced we feel that he should take off to someplace where he can offer his respects to the Almighty. So probably Varanasi, Ajmer Sharif or maybe Dalhousie will bring him some peace and solitude where he can breathe freely and take part in a conversation with God.

CHECK OUT: Where to party in Goa on New Years Eve 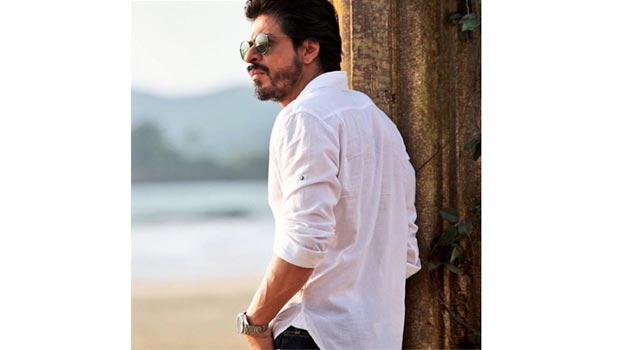 King Khan has had a terrific year from receiving a Doctorate degree from the University of Edinburgh to pairing up again after a hiatus of 16 years with his best on-screen heroine Kajol. We feel that since he has already travelled the world shooting at breathtaking locales for Dilwale he should just stay put at his home Mannat and ring in the New Year with his lovely wife Gauri and kids Aryan, Suhana and AbRam. After all, he himself has said that there is nothing in this world that he loves more than his kids! We can imagine Suhana singing, My Daddy bestest. 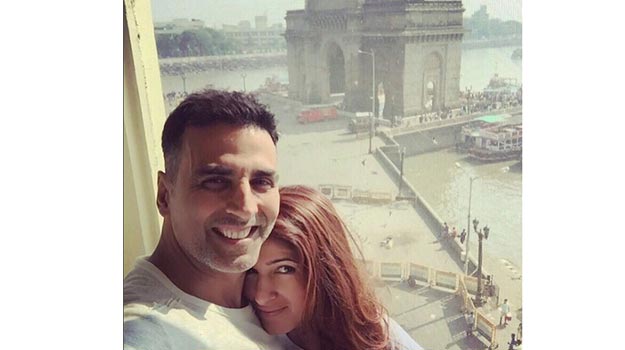 Khiladi Kumar is one dedicated star and when all the others work on one movie a year, he always manages to wrap 3-4 under his belt. He has had a good year with Baby, Gabbar Is Back, Brothers and Singh is Bliing. Keeping in mind that he is an early riser, sleeps in by ten and has a lovely wife who loves to zip around on a bike, we would suggest that he take off to the North East. The slow pace of life and the calmness and serenity will be much to his liking and he will never have a problem catching one of the famed sunrises!

DON’T MISS: 5 best places near Mumbai to ring in the New Year! 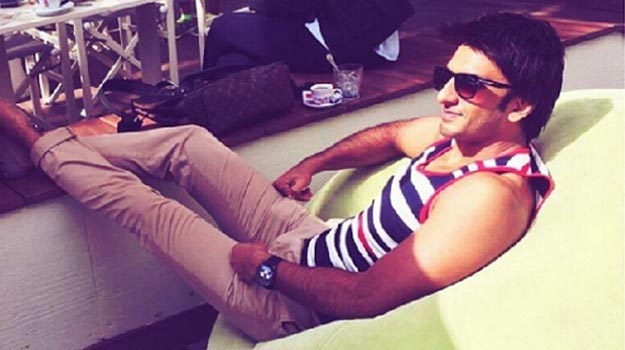 Now here is one actor who is as crazy as it comes. He has received terrific applause from his fans as well as critics for his performance in Dil Dhadakne Do and Bajirao Mastani. Since he took off on a cruise in the former movie and the latter was too steeped in history and he needed to play a serious character, we feel it is time he let his hair down and did something to calm him a little. We feel that a trip to Rishikesh where he can do Yoga and sit on the banks of the Ganges will bring him a sense of calm and some solitude will do him good. He can take up some adventure sports as well such as river rafting, bungee jumping and dirt biking which would exhilarate him and help him discard his Bajirao demeanor.

Do you have any other places to suggest to our stars? If so, why not put it in the comments below!