The new show commemorates the 100th anniversary of Indira Gandhi, India's former Prime Minister, and sheds new light on one of modern India's most controversial figures. 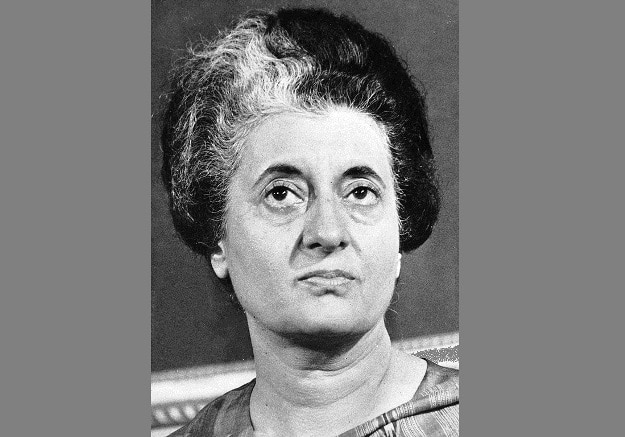 Starting today, a new show at the Indira Gandhi Memorial Museum will showcase rare, unseen photos of the former Indian premier, giving glimpses into her childhood and young days. The show commemorates the birth anniversary of Indira Gandhi, who served as India’s third Prime Minister from 1966 to 1977 and from 1980 to 1984. One of the first women leaders of a free, democratic country in the 20th century, Indira Gandhi was a fierce and contentious figure. She was instrumental in making India a nuclear power, but also plunged India into its darkest times, the Emergency. Her assassination in 1984, in the aftermath of the gruesome Operation Blue Star, triggered the bloody anti-Sikh massacre. ALSO READ: Places Associated with Jawaharlal Nehru to Visit on Childrens Day Also Read - Tributes paid to Indira Gandhi on 33rd death anniversary

But the new show, titled ‘Indira: A Life of Courage’, focuses on a side of Indira Gandhi lesser known to the general public. It has a collection of more than 320 photographs, selected from the 90,000 artifacts and images of the Indira Gandhi Memorial Trust archives. The collection of rare photos looks at Indira Gandhi’s childhood, of her early life in the Nehru-Gandhi family, and of her life during the Indian freedom struggle. It includes a touching letter written by Mahatma Gandhi after her mother died, and the original wedding card when she married fellow freedom fighter Feroze Gandhi, who became an accomplished politician in his own right. Also Read - Book on Indira Gandhi as a naturalist to be released

The show is divided into five segments, chronologically taking visitors through the life of Indira Gandhi, including her personal moments and her time under the public light. It shows her as a child with her Jawaharlal and Motilal Nehru, her father and grandfather and great statesmen. It also shows her as a freedom fighter, national leader and a diplomat. A significant portion of the collection shows her time in Shantiniketan, when she studied under Rabindranath Tagore at the Vishwa Bharati University. One of the photos has her with Tagore, while another shows her dancing at a university event. Also Read - Book on Indira Gandhi as a naturalist to be released 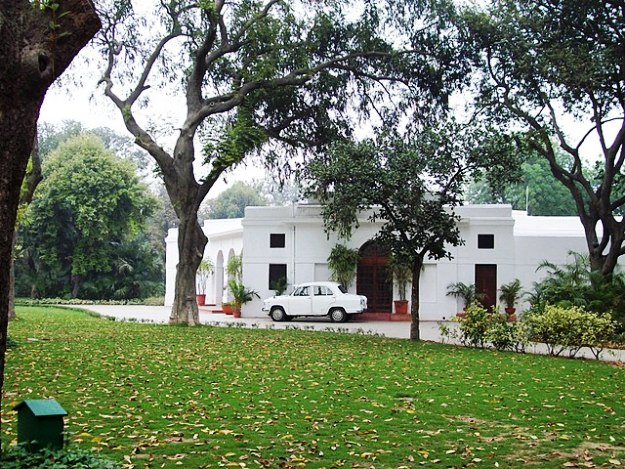 The new show at the memorial museum also shows a video of her wedding with Feroze Gandhi at the Nehru family home in Anand Bhawan, Allahabad. Less than six months later, the two were arrested on the same day in 1942 during the Quit India Movement. Feroze Gandhi was imprisoned in Naini Central Prison, Allahabad for a year. Photographs of her family, including sons Rajiv and Sanjay and grandchildren Rahul and Priyanka, are also on display. NOW READ: Srinagars Indira Gandhi Memorial Tulip Garden is in full bloom and it looks heavenly!

Most of the exhibition is being held at the expansive lawn of the Indira Gandhi Memorial, but some of it is also taking place within the museum building. Her apparel during important moments of her political life are also on display, including the sari she wore at her last public engagement and the one she wore at the signing of the Shimla Pact with Pakistan. The exhibit will run from November 21, 2017 to January 31, 2018.