Did you know these 4 fascinating facts about Mumbai’s Chhatrapati Shivaji terminus?

Why was Mumbai CST called Bori Bunder? Bet you didn't know that! Read on!

You know it as one of Mumbai‘s most iconic structures. Mumbai Chhatrapati Shivaji Terminus or Mumbai CST is perhaps one of the few UNESCO World Heritage Sites that is of actual use to the masses. More than three million people use this train terminus that also serves as the head quarters of Central Railways every single day. Even though the neighboring Gateway of India whose silhouette has come to be synonymous with the city, it is the Mumbai Chhatrapati Shivaji Terminus building that welcomes the immigrants and hopefuls to the city. Also Read - Kareena Kapoor Khan is Not Sure If Taimur Ali Khan is Stretching Post Yoga Or Nap | See Photo

You probably know that CST was once called Victoria Terminus, named after the reigning queen of England. But did you know that the site where Mumbai CST now stands was once just a storehouse? Read on to know more such fascinating facts about Mumbai’s Chhatrapati Shivaji terminus. Also Read - Kareena Kapoor Khan Shares Strong Post on COVID-19, Says 'No Propaganda, Wear Your Mask'

The stunning structure that you see today took a good ten years to complete. Even by the standards of the time it was the longest for any building in the city. Constructed in a Gothic-revival style the building was intended to only house the main station and the administrative offices of the Great Indian Peninsular Railway. Other buildings were eventually added to the main one to accommodate the growing crowds.

2. The architect was all of 31 when construction on the building started 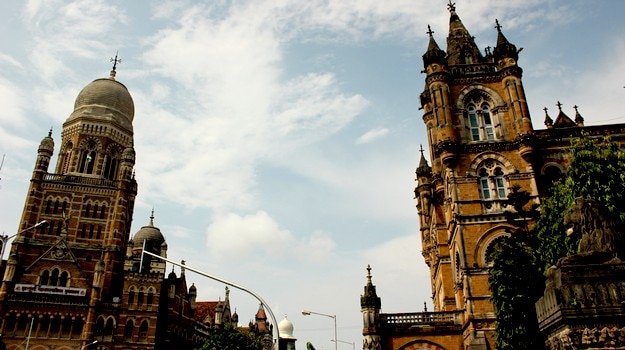 The British architectural engineer Frederick William Stevens who designed this iconic structure was all of 31 years old when construction on the building began in 1878. He was paid $24,000 for the job. The design does bear similarities to London’s St Pancras railway station and GG Scott’s plans for Berlin’s parliament building. The neighboring municipal corporation building (seen on the left), the Royal Alfred Sailor’s Home, the head offices of the BB&CI Railway at Churchgate and the Oriental Life Assurance offices were among his other masterpieces in Mumbai.

ALSO READ 6 films that perfectly capture the spirit of Mumbai

3. The building has a Kipling connection. 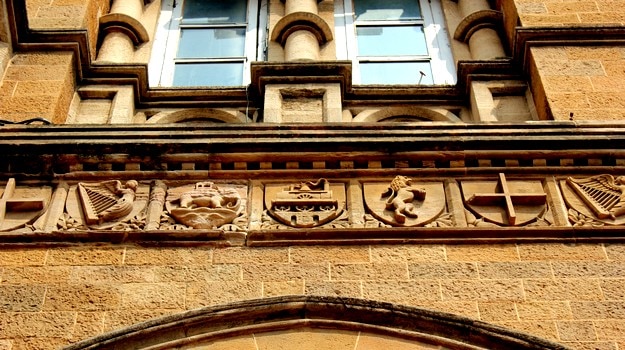 The station building is a fine example of High Victorian Gothic architecture but it incorporates elements of traditional Indian palace architecture, which is seen in the turrets, the arches and indeed the ground plan. With the JJ School of Art being just around the corner from the site, it was obvious that Stevens would have used the expertise of the students of the school. Services of the students from JJ School of Art were enlisted to create certain ornamental elements of the building such as the balustrades for the grand staircases, the wood carvings, tiles and ornamental railings etc. The students worked under the watchful eye of John Lockwood Kipling, who we know better as the father of an author called Rudyard Kipling.

4. There’s a reason why the station was called Bori Bunder. 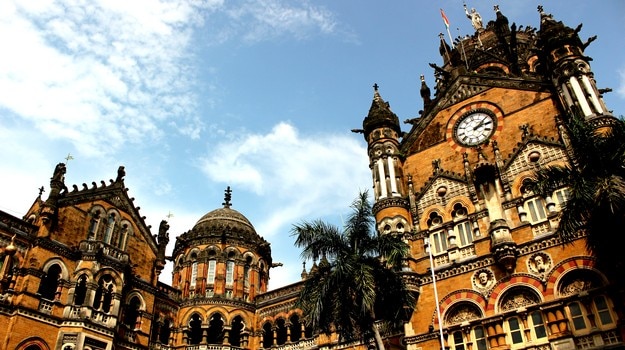 The site where the building now stands was once a storehouse for goods that arrived in or were shipped out from Mumbai. Bori, which is sack in Hindi and Bunder, which means port (or more poetically, haven) in Persian come together to give CST its original name, Bori Bunder — the place where sacks are stored. It was from here that the India’s first passenger train was flagged on April 16, 1853 and ran all the way to Thane covering a distance of 34 km in 57 minutes, setting in motion the wheels of what would come to be called Indian Railways.