Did you know these 5 amazing facts about the Jagannath temple in Puri?

One of the char dham destinations, Puri is home to the magnificent Jagannath temple which holds great religious significance to Hindus. 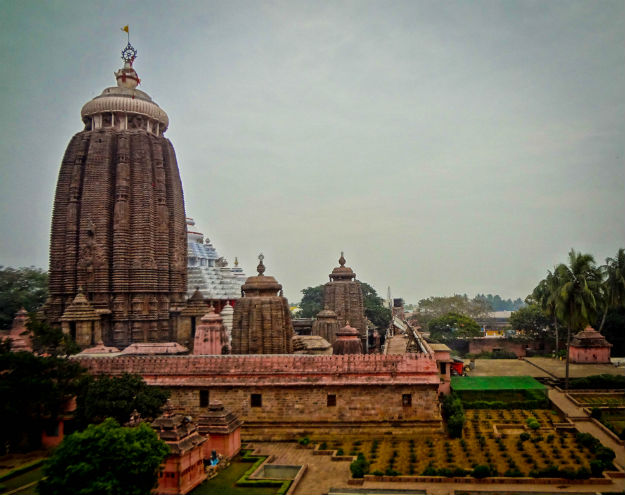 One of the most magnificent structures of India and a prominent attraction in the city of Puri in Odisha is the grand Jagannath temple. It is believed to have been built by emperor Anangabhimadeva of the Ganga dynasty although some historians argue that it was in fact built by the emperor Chodaganga to mark the shifting of his capital from South to Central Orissa in the 12th century. The temple stands tall at close to 215 feet. The Jagannath Ratha Yatra is the most popular cart festival of India attended by millions of pilgrims. The temple is primarily significant among Hindus as it is part of the char dham yatra. Also Read - Himachal Pradesh News: How These Kinnaur Couple Contracted Coronavirus, First Case in This Remote District

1. While the Puri Jagannath temple does not discriminate among different Hindu sub-castes, it is not open to non-Hindus. 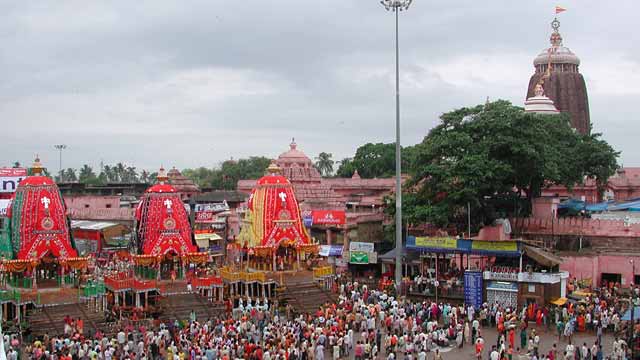 2. During repairs the daily rituals at Jagannath temple begin as early as 2 am in the morning in the form of three pujas — Dwara Phita, Bhitara Sodha, and Mangala Alati 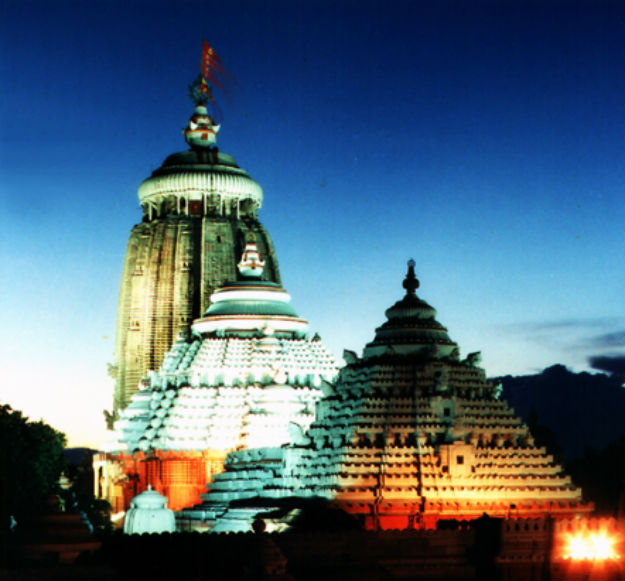 ALSO SEE 5 things you should definitely do when in Puri

3. The temple authorities believe that Lord Jagannath is as old as human civilization itself on account of his mentions in the Puranas. 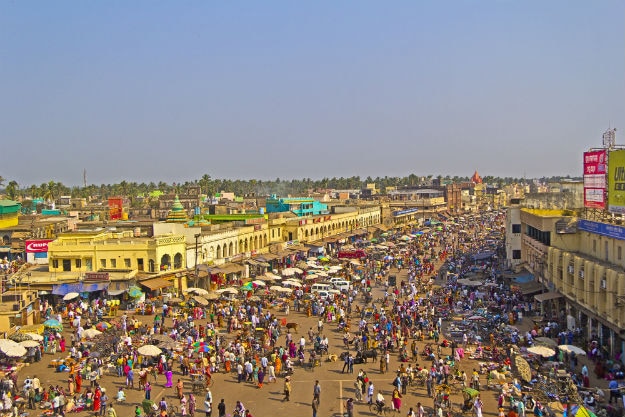 4. Although the temple is named after Lord Jagannath, two other deities, Balabhadra and Subhadra, are also worshiped in the temple. Together, the three are said to form the trinity of omnipresent, omniscient and omnipotent supreme power. 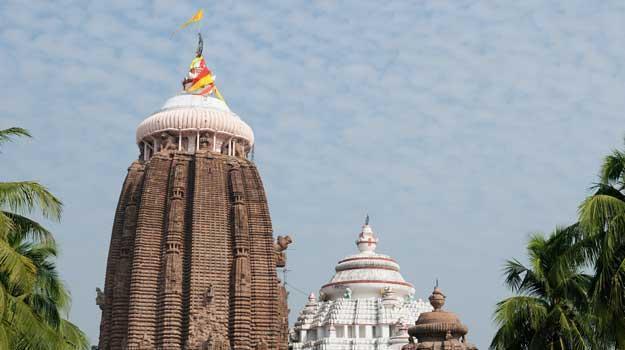 CHECK OUT 5 magnificent temples that will draw you to Odisha!

5. The Jagannath temple complex consist of one main temple surrounded by 30 other temples of various sizes. 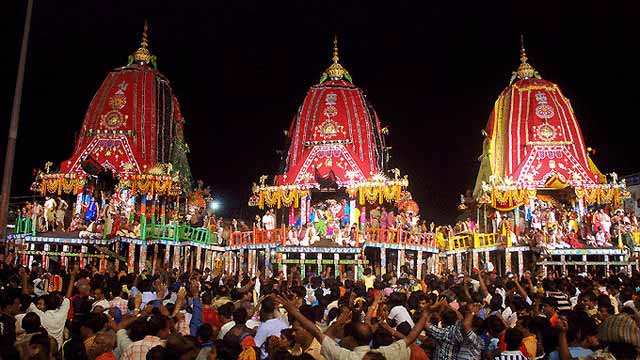