Did You Know These Facts About The Great Living Chola Temples of India?

Built between 10th and 12th centuries, the temples stand testimony to the achievements of Chola Dynasty. 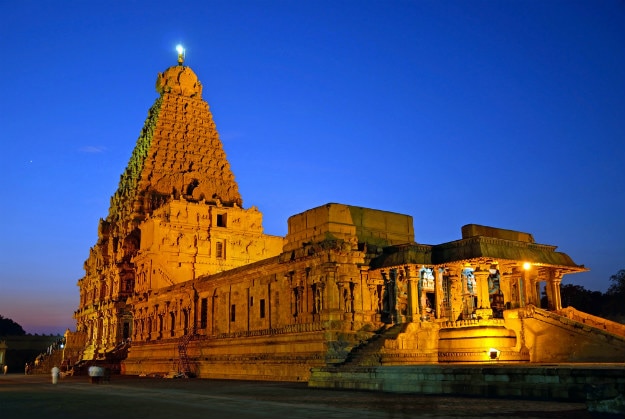 The Chola Dynasty, one of the longest-ruling dynasties that ruled south India until the 13th century, is remembered for building temples with remarkable architecture among other things. Out of the many temples built during their rule, three of them stand out and today are known as the Great Living Chola Temples. The Brihadeeswarar Temple at Thanjavur, the Brihadeeswarar Temple at Gangaikonda Cholapuram and Airavatesvara Temple at Darasuram are the three most stunning temples of their time. The architecture, sculptures, paintings and bronze casting stand testimony to the achievements of the Chola dynasty. Today, these temples are part of UNESCO’s World Heritage Site. Also Read - Teen Girl Raped by Stepfather To 'Make Her Fertile' In Tamil Nadu, Donate Eggs; Hospitals Under Scanner

Being staunch devotees of Lord Shiva, the Chola temples are dedicated to their favorite deity. The Chola rules carried forward the Dravidian architecture of temple-building set by the Pallavas but took their design to the next level. They used granite for the construction of sculptures of warriors, kings, dancers, deities and more. The temples they built were huge, standing tall to depict their glory. Also Read - Love You Zindagi! Incredible Road Trips in India Every Adventure Seeker Must Experience At Least Once 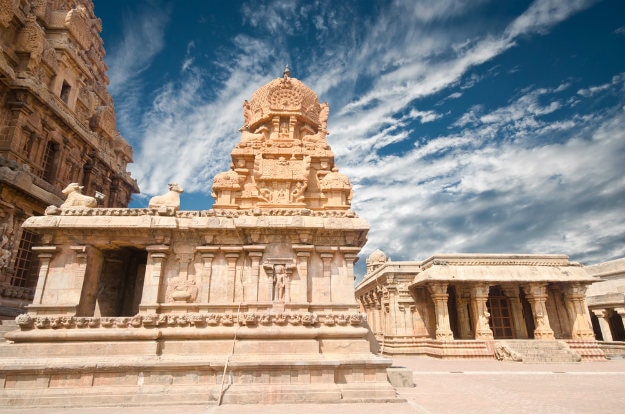 The most ambitious of the Chola temples, Brihadeeswarar Temple in Thanjavur was built for King Raja Raja Chola I and even today is one of the most visited temples in Tamil Nadu. With its grand design and magnificence, it added to the architectural splendour of the Chola capital. It is over 1,000 years old and has the tallest temple tower (vimanam) in the world. A statue of the sacred bull Nandi, carved out of a single rock adorns the entrance of the temple. The temple houses a 3.7m tall lingam of Lord Shiva. The architecture of this temple is a work of inspiration not just for temples in south India but others in the country as well. 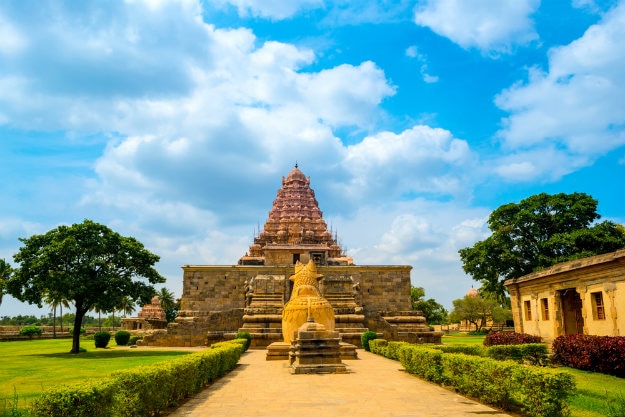 Similar to the Brihadeeswarar Temple of Thanjavur, this temple also called the Gangaikonda Cholapuram Temple was built by King Rajendra Chola I, the son of King Raja Raja Chola I. This temple is built in the same way as the Brihadeeswarar Temple in Thanjavur but it is smaller than it. Many believe it is to keep the father-son hereditary respect intact and also because this temple serves as the feminine equivalent of the temple in Thanjavur. But the Shiva lingam at this temple is taller than the Thanjavur temple. Other attractions of the temple are the monolithic representation of Navagrahas in the shape of a chariot and the sculptures of Chandeswarar and Gnanasaraswathi. 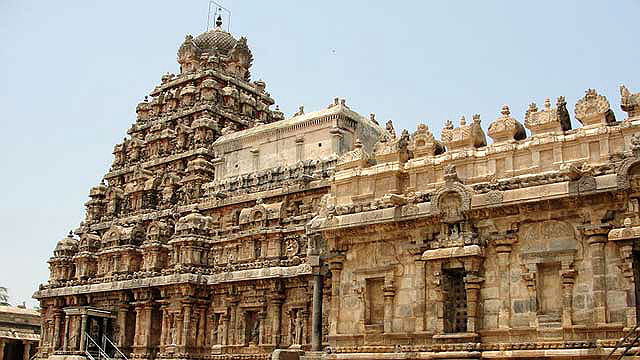 Smaller than the Brihadeeswarar Temple and Gangaikonda Cholapuram Temple, the Airavateswarar Temple in Darasuram near Kumbakonam is the third in the list of the Great Living Chola Temples. The temple in Tamil Nadu was built by Raja Raja II in the 12th century. Dedicated to their favourite god, Lord Shiva is venerated here as Airavateshwara as it is believed the celestial elephant Airavata worshipped the deity here. Like the other temples, Airavatesvara temple is also known for its architecture. The vimanam of the temple is 24m high. The front mandapam is in the form of a huge chariot drawn by horses. It is said the temple is said to have built with nitya-vinoda, ‘perpetual entertainment in mind’. Even though this is a small temple, it has intricate detailing that makes it part of UNESCO’s World Heritage Site.