The lush green town of Dharwad in Karnataka has been a ruling seat of many empires form the Peshwas to Mughals. Some of the mighty empires ruling this historical gem were Chalukyas of Badami, Raas 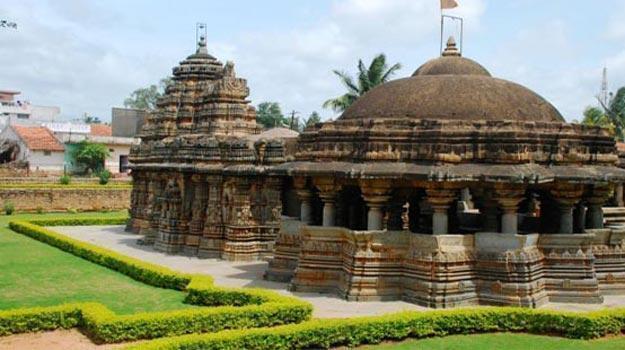 The lush green town of Dharwad in Karnataka has been a ruling seat of many empires form the Peshwas to Mughals. Some of the mighty empires ruling this historical gem were Chalukyas of Badami, Raashtrakuutas, Hoysalas, Shaatavaahanas, Kadambas, the Vijayanagar dynasties, the Nabobshahi of Savanur, the Peshwas of Pune, among others. The twin cities of Hubli and Dharwad have much to offer travellers, due to their amazing architectural structures like; Lord Amriteshwara of Annigeri, Doddappa Adaragunchi, Devi Banashankari of Amargol, among others. This city also enjoys favourable weather and abundant natural bounty. Therefore, it is called ‘Chotta Mahabaleshwar’ because of its amazing climate. Best place to visit this place would be during winters. Dharwad receives heavy rainfall and is considerably hot during summers. Also Read - LIVE OMN vs BAN T20 World Cup 2021 Live Cricket Score, T20 Live Match 6 Latest Updates: Mustafizur's Double Strike Leads Bangladesh's Fightback; Jatinder Key For Oman in 154 Chase 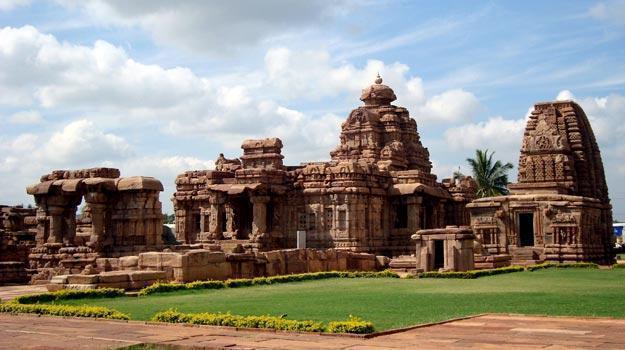 It would be interesting to note that Dharwad was one of the first few towns where educational universities were built. The name Dharwad incidentally comes from the word ‘Dwar’ which means a gate. This sleepy town has, since long, been a resting place for travellers.

Dharwad town is touted to be as old as 900 years; there is archaeological evidence for the same. This culturally rich town has a birthplace of stalwarts of music in India like Sawai Gandharva, Mallikarjun Mansur, Bhimsen Joshi, Basavaraj Rajaguru, Kumar Gandharva and Gangubai Hangal. The Kirana Gharana school of music has for long flourished in this region. So, this place is a haven for music lovers. 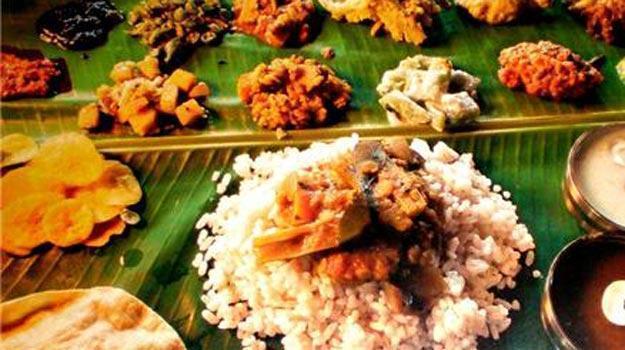