Aladdin is a Broadway styled musical by Disney India. And it will be in the capital in a month's time! 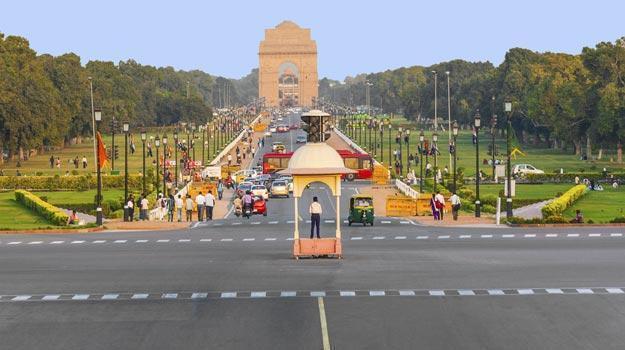 After getting a successful opening in Mumbai, Disney India’s Broadway-style musical based on “Aladdin” will premiere in Delhi in July. Also Read - Coronavirus in India 26 April 2021 Highlights: Situation in India Beyond Heartbreaking, Says WHO Chief

Online entertainment ticketing platform BookMyShow is the producer with exclusive rights for the Indian production of the show. Also Read - Spider Man Fans Can Now Watch Their Superhero On Disney+ For The First Time - Check Details Here

The musical is inspired by Disney’s original Broadway production that is playing in London, Tokyo, Hamburg and is on tour in Australia. The story of “Aladdin” has been re-imagined and developed by Indian talent to make it locally relevant, without losing the original essence of the Broadway show. ALSO SEE Mandi House Metro Station in New Delhi is Showcasing an Exhibition on Life of Waste Workers Across the Globe

“Disney’s ‘Aladdin’ has universal appeal and continues to inspire audiences of all ages. At Disney, we are always looking for opportunities to bring these great stories to life for our Indian fans,” said Vikrant Pawar, Head Live Entertainment and Local Content Studio, Disney India. 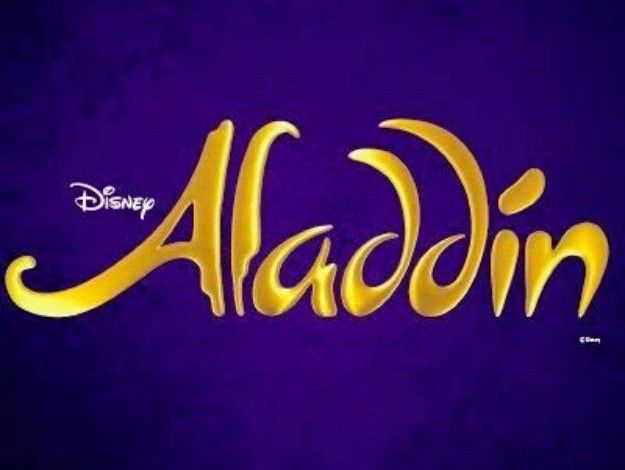 Sharma is excited about starting another chapter in Delhi.

“After receiving an overwhelming response in Mumbai, we are now excited to bring this mesmerising musical to Delhi. It promises to be an unforgettable experience where the audiences will be instantly transported to the magical world of Agrabah.

“The show, with its talented cast, is a visual spectacle packed with tremendous high energy dance, drama, music and magic to appeal to audiences of all age groups,” she added. CHECK OUT Delhi Or Mumbai: Which City Makes The Cut As The Best City In India?

“After a fantastic opening season in Mumbai, we are delighted to bring our first theatrical production to Delhi. It is an extravagant visual feast, filled with music, joy, and loads of theatrical magic and cannot be missed”, said Ashish Hemrajani, founder and CEO, BookMyShow.

The tickets for the show will go live on BookMyShow from June 9.