Diving and Dining in South Australia: in Conversation With Chef Kunal Kapoor 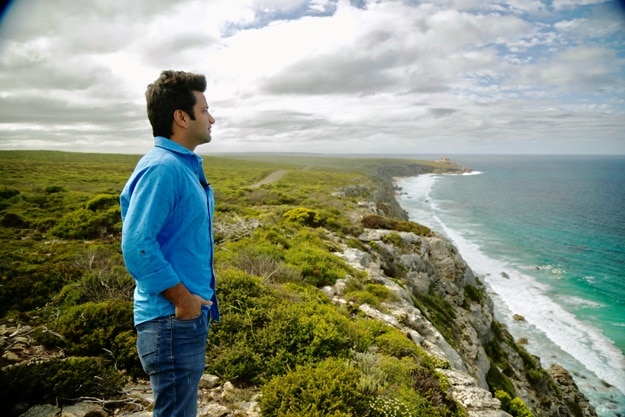 Watching the stunning view from the Kangaroo Island

What treasures lie in sun-kissed beaches of Fleurieu Peninsula, the jagged Bunda Cliffs overlooking the Great Australian Bight, the vineyards of Barossa Valley and the streets of Adelaide? Chef Kunal Kapoor, the celebrity chef famous for hosting the Masterchef India series and a successful restaurateur, has the answer to that question. And he also has the answer to the questions that we had to ask him after he explored and experienced what South Australia has to offer. Take a look!Also Read - BBL 2021-22: Schedule, Venue, Timings - All You Need to Know

What was the best dish you had in South Australia?

As South Australia is so rich in fresh seafood produce, I would certainly say all the seafood preparations were the best dishes I savored. Also Read - Chris Gayle Creates History, Becomes First Batsman to Score 14000 T20 Runs

Did you come across any strange stories or dishes in your travels?

Strange is not the word, but I have tasted some unique flavors though. I would say Salt bush that can be seen in abundance in South Australia. It is best eaten as deep fried and has a naturally salty crunch to it, a very unique flavor. I also tried green ants in Adelaide Central Market and they had a unique lemony flavor. (ALSO READ: 10 spectacular photos of the best sightseeing spots in Australia) Also Read - Absolute Horror: Man Bitten in Genital Area by a Python While He Was Sitting on The Toilet! 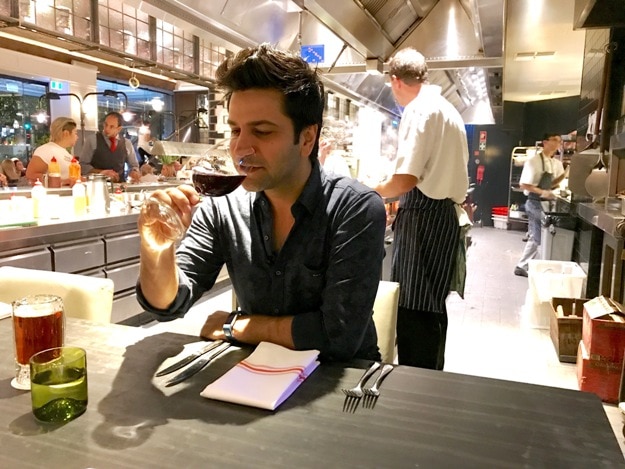 Dinner at Sean’s Kitchen in Adelaide

What is the biggest difference you find between Indian and South Australian cuisine?

Like every other cuisine, the difference lies in the ingredients, produce and techniques based on local agriculture, climate and cultural eating habits.

However in my travels through Australia, I have noticed that one of the similarities between South Australian and Indian cooking is that there is a lot of focus on cooking fresh and eating fresh. Unlike a lot of developed countries, the dependency on processed food is very low. Just like Indian bazars, the local markets in South Australia are bustling with fresh produce making a myriad of vegetables and meats easily accessible at competitive pricing. I had a phenomenal time browsing through the farmer’s markets and being introduced to their rich produce.

What’s the one place you would recommend travelers to head to if they had a day in South Australia?

It’s hard to pick but if you could pick just one, head to The Enchanted Fig Tree on Kangaroo Island. 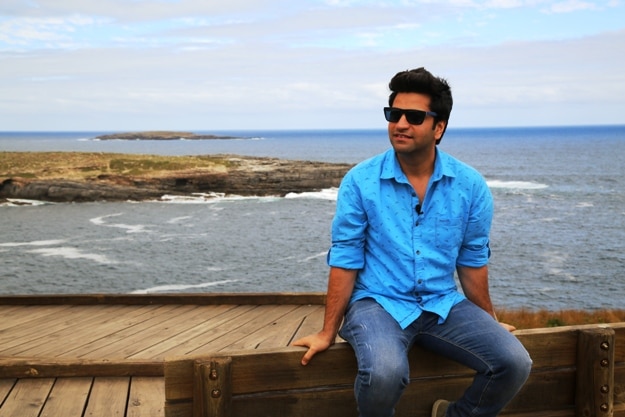 Soaking up the view at Kangaroo Islands

The best kind of food for a wanderer is the simplest. What South Australian dish comes to your mind when you think of ‘simple and delicious’?

I’d have to say Fresh crabs with Chilli!

Did you find any major differences between the cuisines and food cultures of the places you visited?

There is no startling difference. Both South Australia and Queensland have good access to sea and offer one of the best sea food menu in the world. (CHECK OUT: 10 Happiest Countries in the World, According to the United Nations) 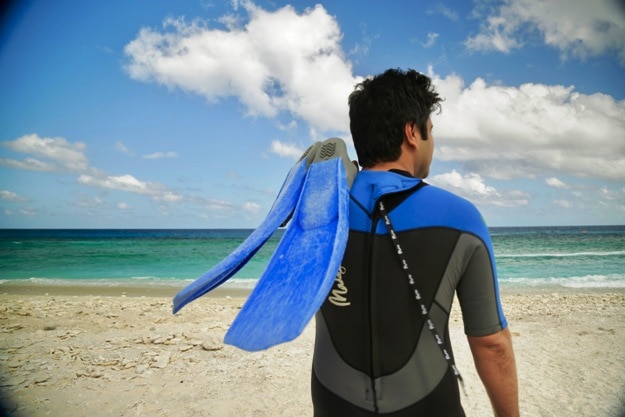 All set to dive at Lady Elliot

Why do you think South Australia is worth visiting for a foodie?

In South Australia, there’s so much more to fine dining than the four-wall constraints of a typical restaurant. Travelling there makes a foodie step out of their comfort zone and onto pure white shores, lush fields and rich red earth. Visit South Australia and you will rethink your definition of dinner and follow your taste buds to adventure.

Adelaide being one of the Great Wine Capitals of the world, what is your take on South Australian wine?

When it comes to unique winery experiences, South Australia goes above and beyond. Proof of Adelaide’s title as a Great Wine Capital can be found in every pour. The Barossa, McLaren Vale and Adelaide Hills are food and wine playgrounds, offering some of the most exclusive, unique and boutique drinking and dining experiences in Australia. 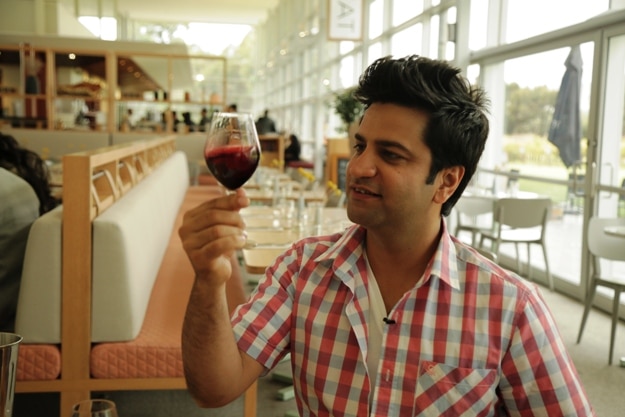 Tell us one unique experience in South Australia

One of the most unique experiences in South Australia was visiting Kangaroo Island. Known as Australia’s Galapagos, it is the best place to see native wildlife and rugged natural beauty everywhere. One of the most breath-taking locations I visited on Kangaroo Island is the Remarkable Rocks, a world-famous signature landmark of Flinders Chase National Park. These giant boulders were formed naturally over 500 million years of rain, wind, and pounding waves which gives you spectacular views of the island, the Indian ocean and the Australian mainland from every corner. It was nothing like anything I have witnessed from my travels across the globe. (NOW READ: These are the 10 best offbeat places to visit in 2017!)

Do you plan on visiting Australia again? And where would you like to go next time?

I am a constant traveler and Australia is one of my favorite destinations. I definitely look forward to revisiting Australia, this time may be I can explore Northern Australia through #TravelWithKunal