Do you know the bizarre story of British Airways Flight 5390?

What happens when an aircraft faces explosive decompression due to faulty maintenance? This story will blow your mind away

It was June 10, 1990. A BAC One-Eleven Series 528 FL aircraft called ‘Counth of South Glamorgan’ took off at 07:20 local time as per schedule, from Birmingham Airport in England to Málaga Airport in Spain. It had 81 passengers, four cabin crew and two flight crew. Captained by 42-year-old Tim Lancaster, who had logged 11,050 flight hours, and co-piloted by 39-year-old Alastair Atchison, who had logged 7,500 flight hours, the flight had a routine take off.  Co-pilot Atchison handled the ropes of the take off relinquishing control to Lancaster as the plane established itself in its climb. As is the case in normal circumstances, both pilots subsequently released their shoulder harnesses. Captain Lancaster loosened his lap belt as well as the flight got steady. (ALSO SEE The real reason why flight food tastes so bad!) Also Read - Priyanka Chopra’s Sassy Reply to Anubhav Sinha is Taking All The Attention on Social Media

Around 15 minutes after take off, the plane had climbed 17,400 feet (5,300 m) and was over Didcot, Oxfordshire when there was a loud bang and the fuselage, or the main body which holds the crew and passengers, quickly filled with condensation. The left windscreen from the captain’s side broke open and the rapid decompression propelled captain Lancaster out of the cockpit head first. Mercifully, the captain’s knees got stuck at the flight controls due to which his legs were inside the cockpit while his whole upper body swung out. The flight deck door blocked the throttle control due to which the aircraft continued gaining speed during descent. In the middle of all this chaos, flight attendant Nigel Ogden noticed Lancaster’s situation and quickly held the captain’s belt. Another attendant Susan Price handled the passengers and briefed them on emergency positions. Meanwhile, co-pilot Atchison relaized that the plane wasn’t equipped to provide oxygen for all the people on board so he began a rapid emergency descent to reach an altitude with oxygen. He re-engaged the autopilot which had become temporarily disabled and broadcast a distress call. However, he faced great difficulty in communicating with the air traffic control due to the rush of air on the flight deck. Also Read - Lockdown in Maharashtra: Restaurants, Spas May Open With 40-50% Capacity | Check Guidelines 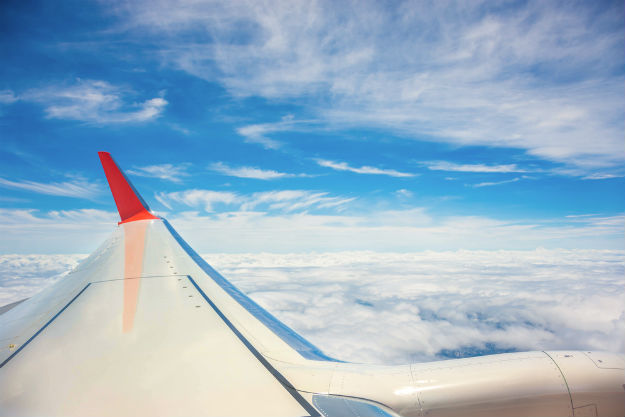 In the meantime, Nigel Ogden who was still latched on to Lancaster’s belt, started suffering from frostbite, exhustion and sincere bruising. Two other flight attendants quickly relieved him and held on to Lancaster, who by now had shifted another six to eight inches outside the window. Cabin crew noticed that Lancaster’s face was hitting the vision window but his eyes were not blinking. They assumed that the captain was dead but, on the instructions of co-pilot Atchinson (who was now in charge of the emergency landing), held on to Lancaster and did not release his body. Also Read - India-China Standoff: Rajnath Singh Cancels Ladakh Trip, 'Waiting' For Chinese Military to Disengage

CHECK OUT How to book cheap flight tickets

Eventually, Atchinson received clearance from air-traffic control. Even under these extreme conditions, the flight attendants were able to free Lancaster’s ankles from the flight controls and hold on to him for the remainder of the flight. It landed at Southampton by 07.55. And guess what! To everyone’s surprise, captain Tim Lancaster was very much alive! He was rushed to the Southampton general hospital where he was found to be suffering from frostbite, shock, bruises and fractures. Attendant Nigel Ogden who was initially holding on to Lancaster also suffered fractures. However, the rest of the people on the aircraft left it unhurt. How bizarre is that?!? 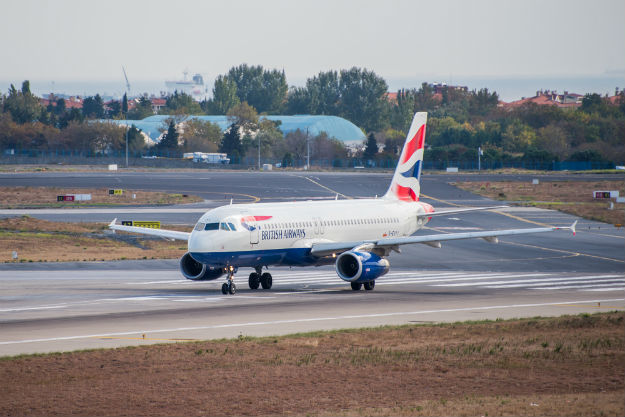 It was later discovered on investigation that an improperly installed panel of the windscreen had failed leading to the disaster.