Dooars in West Bengal to get Heritage Railways Upgrade

The Dooars foothills of North Bengal are going to get beautified under a plan being put in motion. 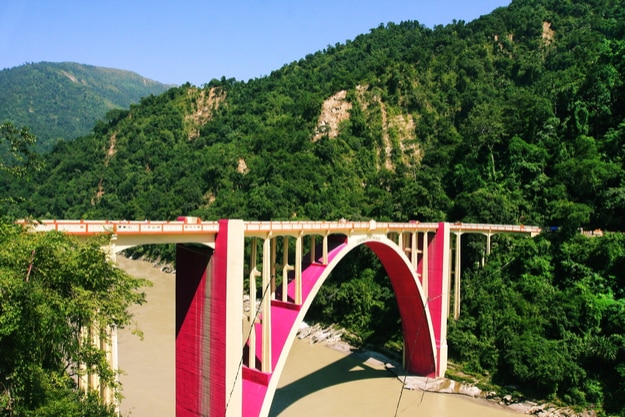 The Duars or Dooars is the local name of the floodplains and foothills of North Bengal that run from the Teesta River to the Sankoshi River, around Bhutan. Its name, as you might have guessed, comes from the word ‘door’, because they serve as a gateway to India’s friendly northern neighbor. Darjeeling, Siliguri and Jalpaiguri are a few of the prominent towns that fall within the Dooars. With the mighty Himalayan mountains stretching across the horizon and dense, naturally diverse forests around it, the Dooars is a blessed and beautiful region. And it is going to get even more beautiful if a plan being formulated by the Northeast Frontier Railway is completed. ALSO READ: Matheran Toy Train Will Soon be Powered by Steam Engine Also Read - Jute Sector May Face Dilution in Foodgrains Packaging Due to Lockdown: Official

With vast tea estates, lakes and sprawling meadows, the Dooars are naturally a massive draw for travelers to North Bengal. And the Northeast Frontier Railway plans to blend this natural beauty and magnificence with the heritage of the railways. Its new initiative plans will cover all the 21 railway stations in the region, upgrading them to make them better-looking and more comfortable for travelers. Also Read - Social Distancing: Returned Migrant Workers in Bengal Asked to Live on Trees For 14 Days 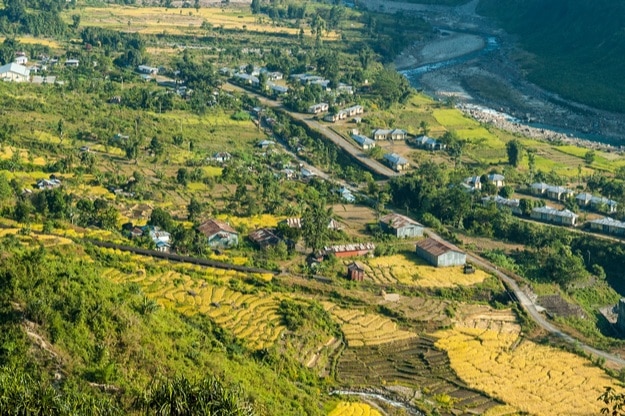 In the foothills of the Himalayas

For instance, Sevoy railway station that serves the Mahananda Wildlife Sanctuary has already been renovated to look like a train. It is meant to evoke the feeling of a train waiting for the travelers to board. Meanwhile, free Wi-Fi services have been added to the New Alipurduar and Alipurduar Junction railway stations. Speaking to The Statesman, a railway official said that the new initiative would ultimately help the local economy. NOW READ: Best Winter Holiday Destinations in Himachal Pradesh for 2017 Also Read - ‘Provide Basic Amenities to Workers From Bengal,’ Mamata Writes to 18 Chief Ministers Amid Lockdown

The foothills of the Dooars, which rise to heights of 90 to 1,750 meters, boast of pleasantly cool weather throughout the year. With the winter season setting in across India, the thick forests, rivers, streams and meadows of the Dooars will be even more irresistible.