Dublin Images: 21 Beautiful Photos of the Irish Capital Will Spark Your Wanderlust

These breathtaking Dublin images will make you want to visit the Irish capital soon.

There is hardly an Indian traveler whose bucket list does not include Ireland. Known for its stunning landscapes and intriguing culture, Ireland is a wonderful island destination that draws tourists from all over the world. Its capital Dublin in particular is known for its historic buildings and wonderful bridges. It is located on Irelands East coast which means it has some imposing views of deep blue waters. It is on the mouth of River Liffey and the views of its quays are quite mesmerizing. From its food and music to its art and its people, Dublin has loads to offer for all kinds of travelers. (ALSO SEE Skellig Michael: Interesting facts about the stunning Irish island featured in Star Wars The Force Awakens) Here are some beautiful Dublin images that will make you want to visit this wonderful city at least once in your lifetime. 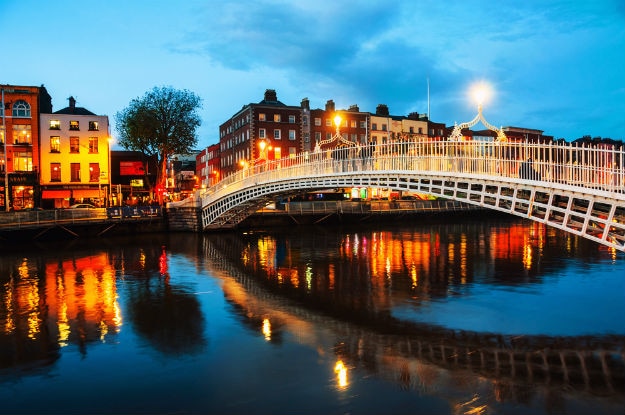 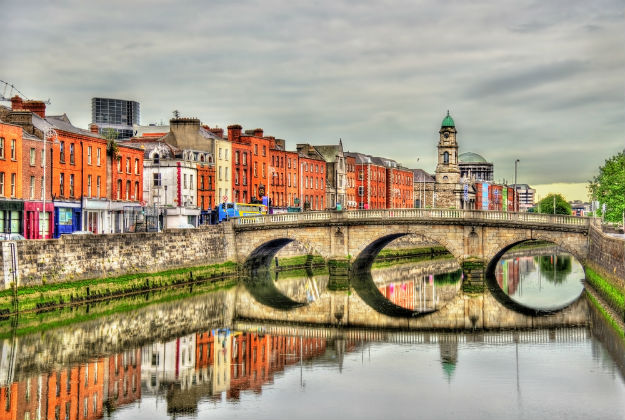 A beautiful street in Dublin, Ireland 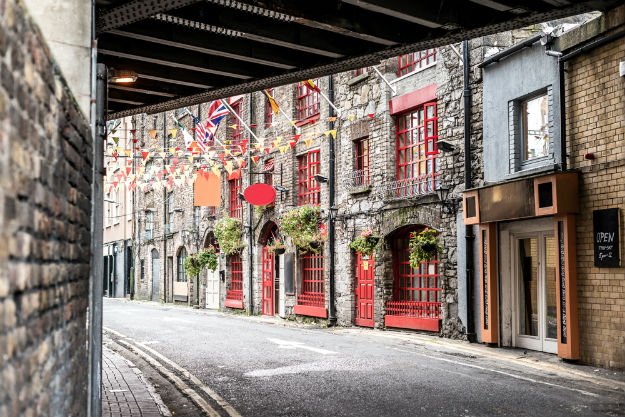 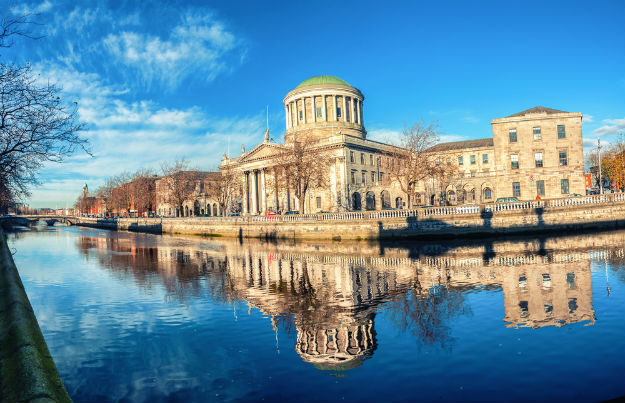 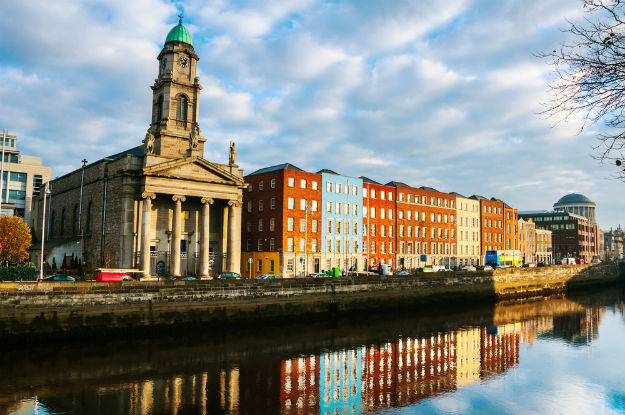 Aerial view from the world famous cliffs of Moher in Ireland 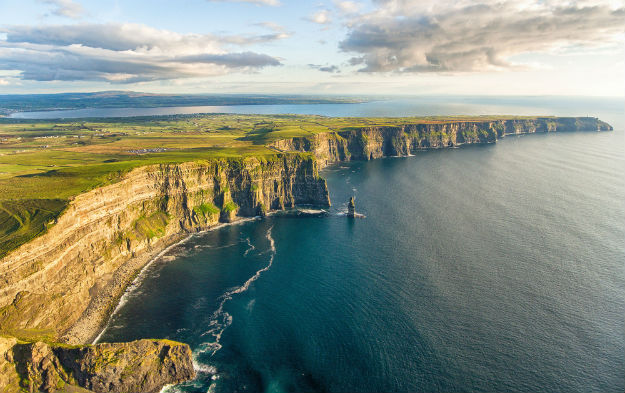 Colorful streets of Dublin in Ireland 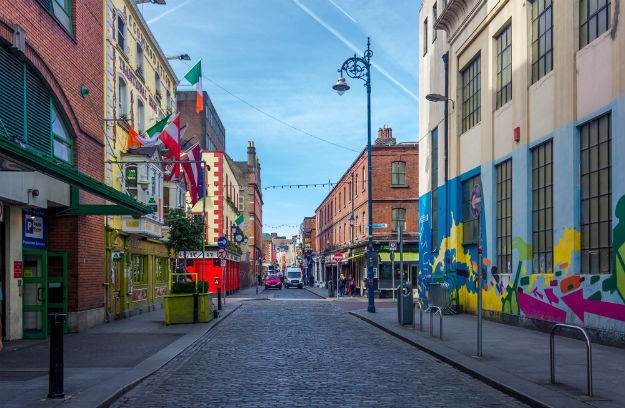 People around the famous Temple Bar in Dublin, Ireland 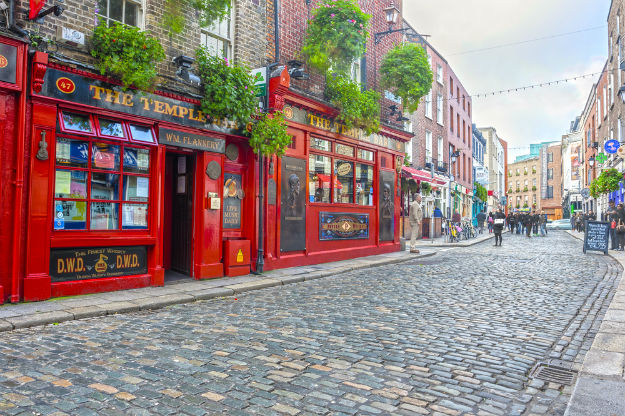 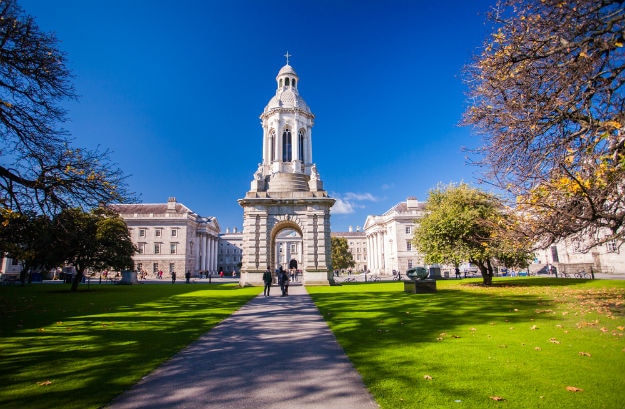 Beautiful aerial view of Dublin with canals and narrow streets 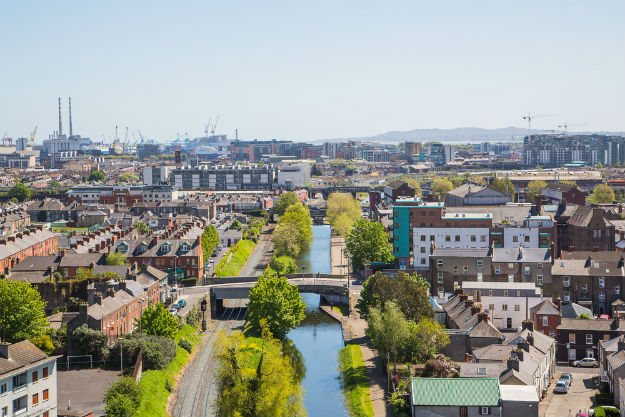 Panoramic view of the city of Dublin, with beer brewery in the foreground 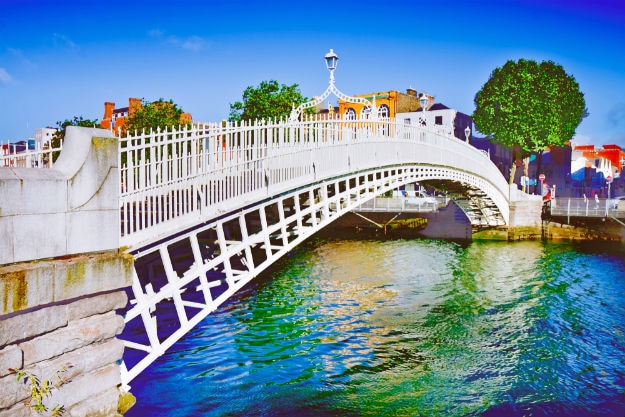 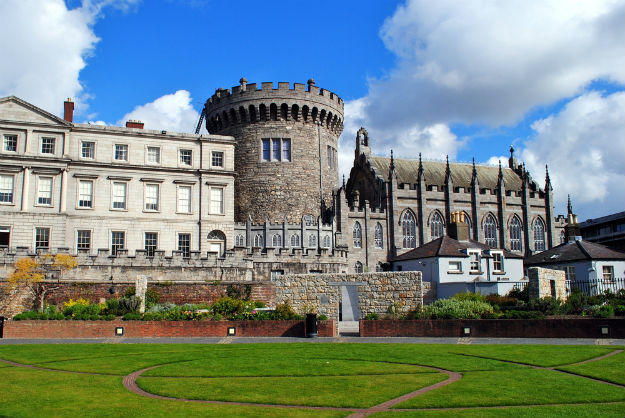 Busy nightlife of the Temple Bar area in Dublin, Ireland 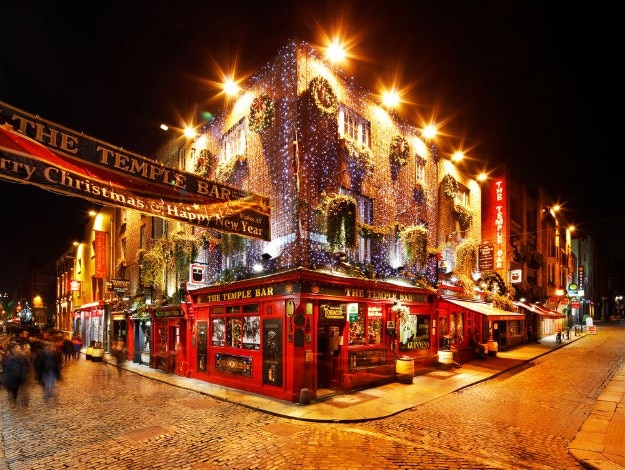 Beast from the East, Cars, Dublin bus and Luas on Oconnel Street in the centre of Dublin covered in snow 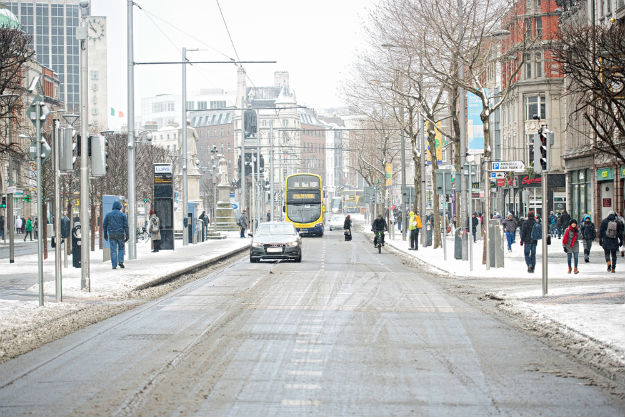 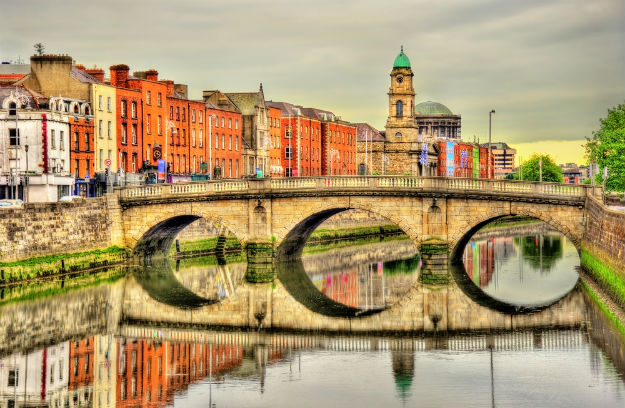 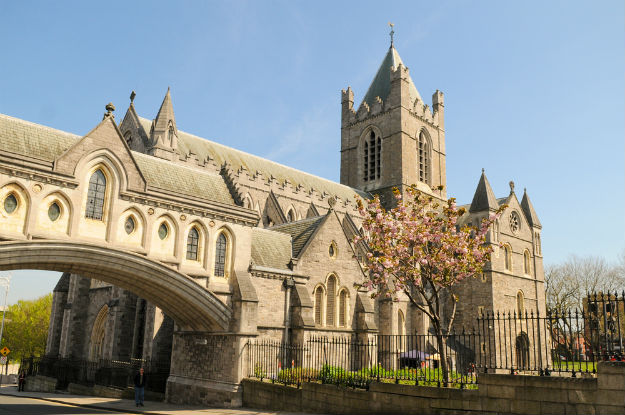 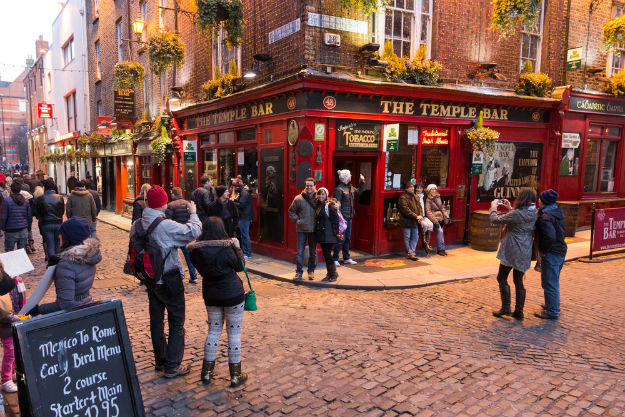 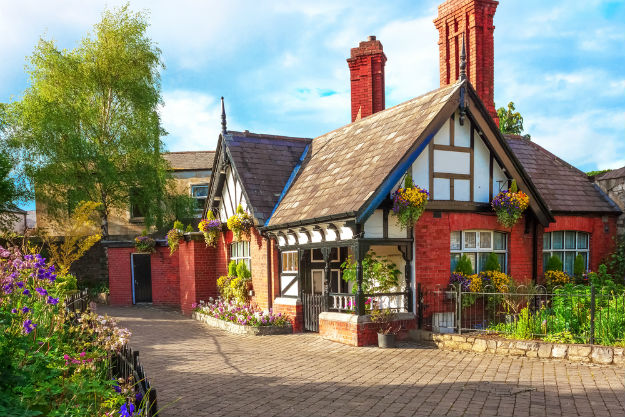 So, are you tempted to visit Dublin yet?