Escape the Delhi Smog and Head to Kinnaur, Which Has Cleanest Air in India

With Delhi reeling under decades of unchecked air pollution, head to the district of Kinnaur in Himachal Pradesh for the cleanest air in the country. 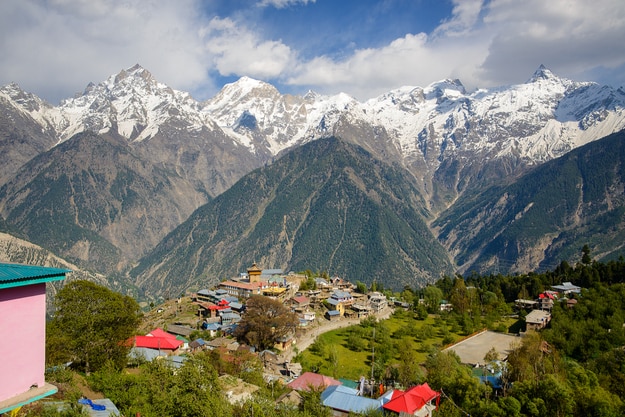 Years and years of unchecked industrialization and vehicle emissions, together with the burning of crop stubble in Haryana and Punjab, have put the capital of Delhi in a veritable state of emergency. The air is at its most toxic ever, in a city well-known for its smog. Luckily, the best place to escape the Delhi smog is 600 km away, in a district called Kinnaur, Himachal Pradesh. ALSO READ: 17 fascinating reasons why you must visit Sangla Valley Also Read - One Feared Dead in Rock Slide in Kinnaur, Himachal Pradesh

Kinnaur in Himachal Pradesh was found to have the cleanest air in the entire country, according to the Centre for Atmospheric Sciences in IIT Delhi. Air cleanliness is measured by the particulate matter levels in the air, and Kinnaur had the lowest levels, making up less than 10 percent in total of the air. It also had only trace amounts of PM2.5, an air pollutant that reduces visibility, causing haziness and smog and raising the risk of respiratory conditions. Also Read - 102-Year-Old Shyam Saran Negi Casts His Vote in Himachal Pradesh

The air quality index reflects the levels of this and other pollutants in the air, attributing a value based on particulate levels. An air quality value of 0 is good and 300 is unhealthy, but Delhi right now stands at 500, which is considered hazardous. Kinnaur, meanwhile, stands on the opposite end of this spectrum. Located just around 600 km from the capital city and 235 km from Shimla, it is also very accessible to anyone looking to escape the dangerous air of Delhi. Also Read - Kufri, Manali shiver at sub-zero temp after snowfall in HP 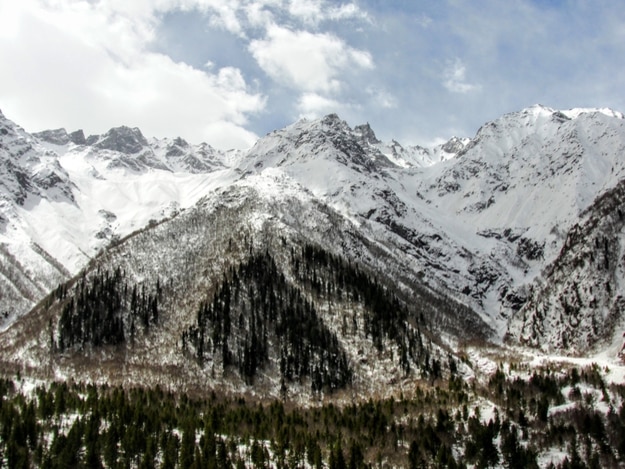 With Tibet to its east, Kinnaur is home to three majestic Himalayan mountain ranges: Dhauladhar, Zanskar and the Greater Himalayas. Naturally, the view is fantastic wherever you go and at every twist and turn of the winding roads that take you there. Picturesque views aside, the region’s culture is also different from anything else in India. Hinduism and Buddhism thrive side by side here, thanks to the influence of nearby Tibet over centuries. The last village of India, Chitkul, can also be visited, just not in the winter months. NOW READ: Delhi Smog Escape: Best Places near Delhi to Get Away from The Hazardous Pollution

Kinnaur also has plenty of lakes, meadows and treks that take you across its landscape, like the Kinner Kailash trek. The apple orchards, fascinating temples with their diverse architecture, and the Nako Lakes are also worth considering for your itinerary here. The district is full of places to explore; you can opt for a whirlwind tour of all of them or stay back and relax wherever you want. Apart from Chitkul, for instance, there is also Sangla, Kalpa and Sarahan.