Welcome to a brand new year! Here is what India has in store for the first month of 2018.

With more than a few long weekend coming up this new year, 2018 is most likely to be the year of travel for a lot of people. If you haven’t got your travel plans or destinations chalked out yet, it is probably time to do so right now. The first month of the year itself has its fair share of festivals and events to head to. Factor in the fantastic winter weather, and you have all the excuses you need for a winter getaway right at the start of the year. Here’s a look at the festivals and events in India in January 2018 to look forward to. ALSO READ: Best Places to Visit in India in January 2018Also Read - Festivals and Events in India in December 2017 to End the Year on a High Note

Want a nice dose of Indian classical music right at the start of the year? Head to Chennai, where the Madras Music Festival is running until the middle of the month. Carnatic music and folk dance performances are in the cards, as well as seminars, demonstrations and discussions related to dance, music and art.

When: Until mid January, 2018
Where: Various music halls in Chennai, Tamil Nadu

There’s another big festival happening near Chennai: the India Dance Festival in Mamallapuram, around 60 km down south of the city, via the scenic East Coast Road. Also known as Mahabalipuram, the town is hosting the event for a month, concluding it on January 25, 2018. Catch folk and classical dances from across the country at this festival.

When: Until January 25, 2018
Where: Arjuna’s Penance, Mamallapuram

Speaking of ongoing cultural festivals, the Rann Utsav is still happening in the salt flats of Kutch. Experience the heritage and culture of the Rann of Kutch with folk music and dance, handicrafts and more on offer. You can also find adventure and exploration activities here. The whole event is pretty commercialized, so you can find packages of all kinds for the Utsav.

When: Until February 20, 2018
Where: Great Rann of Kutch salt desert, Gujarat 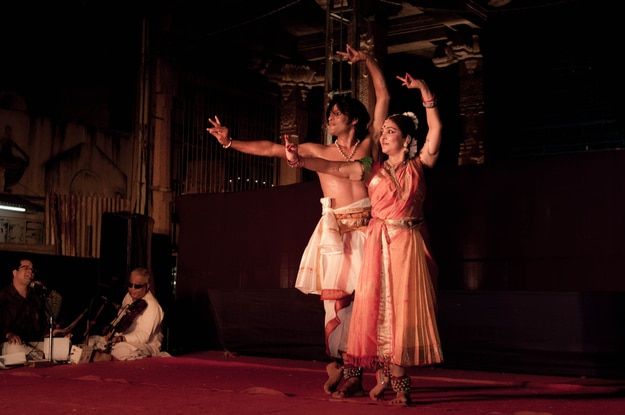 Dancers perform at the Mylapore Festival

Chennai city, which is probably at its most pleasant and accessible during the winter, has another festival this January: the four-day Mylapore Festival. Expect classical dance and music and folk art performances, exhibitions, street foods and more, for four days.

Head to Ahmedabad this month for the International Kite Festival, when thousands of kites can be seen flying across the sky from sunrise to sunset. The event is held to celebrate the festival of Makar Sankranti, and you can catch kite-making workshops, kite-painting competitions and more.

When: January 7-14, 2018
Where: Sabarmati River Front, Ahmedabad and Jaipur, Rajasthan

Meanwhile, the National Association of Street Vendors of India’s National Street Food Festival will be the place to be if street food is what you crave. The festival will feature food from all corners of India, and you can catch it in the capital city itself. 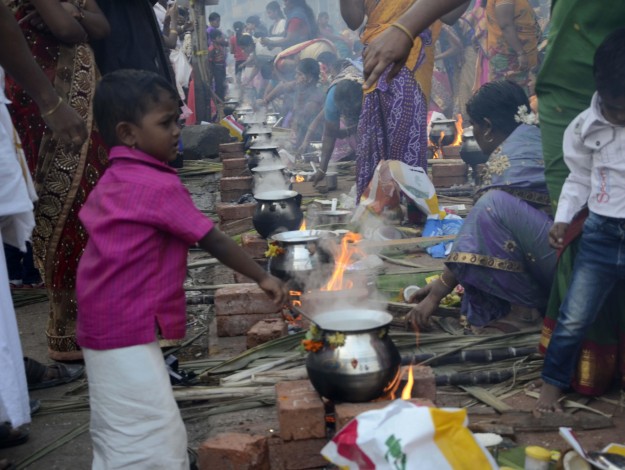 The festival of Pongal in Tamil Nadu is the perfect time to feast on some delicious Pongal, also the name of a dish specially made during the festival. The harvest festival is celebrated with song, dance and a delicious feast, none of which you should miss.

Rajasthan’s series of cultural festivals continues with the Bikaner Camel Fair. As the name suggests, expect lots of camels here, all dressed and decorated and showcased in dances, races and beauty pageants. And then there are also folk dance and song performances and fireworks.

In West Bengal, the Kenduli Mela will be taking place this month. The festival features Baul music performances, complete with the use of the Ektara, a musical instrument specific to this form of music. This is the perfect window into a side of Bengali culture you wouldn’t find so easily otherwise.

When: January 14-16, 2018
Where: Kenduli village near Shantiniketan 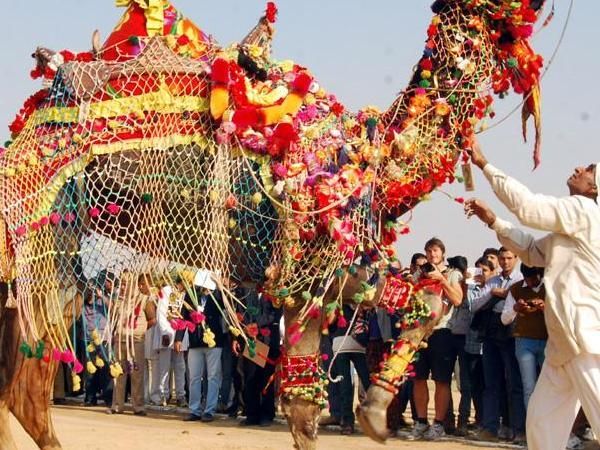 Neighboring Odisha will also be hosting its own folk dance and music festival. The Mukteshwar Dance Festival will have group and solo Odissi dance performances, with popular troupes from across India in attendance. You can also attend the Rajarani Music Festival at the Rajarani temple. ALSO READ: Odisha Tourism: Best Winter Holiday Destinations in Odisha for 2017-2018

The town of Nagaur, Rajasthan will host the second-biggest cattle fair in India, featuring thousands of horses and camels and cattle. There will also be camel races, competitions and folk dances for entertainment, along with handicrafts and spice markets and a tourist village.

The famed Jaipur Literature Festival will also be taking place in January. One of the biggest and most iconic literature events in Asia, the festival features prominent authors and the chance to be a part of seminars and discussions featuring your favorite authors. 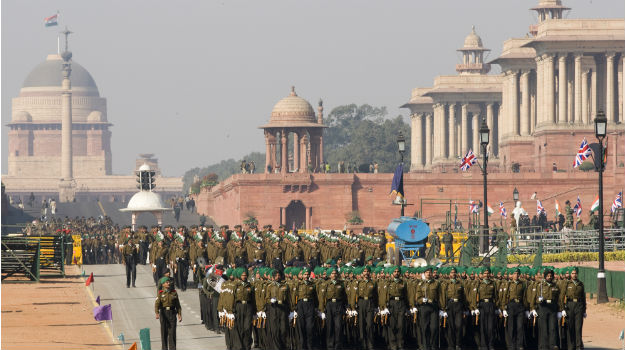 The big event of India in January 2018 will, of course, be the Republic Day parade in New Delhi. The parade through Rajpath in central New Delhi will feature the Indian armed forces showcasing their strength along with cultural and dance performances and an air show.

The second edition of the GOAT festival will be happening this January after a successful debut last year. The festival is all about music and arts, with live theater, dance, music and more, an arts showcase, wellness therapies and delicious local food.

Rajasthan will host the Baneshwar Fair as well this month, dedicated to the culture of the Bhil tribe that come from Madhya Pradesh, Rajasthan and Gujarat to bath in the holy Shiv Ganga River near Udaipur. And during the fair, you can watch acrobatic acts, folk songs and dances and carnival performances. 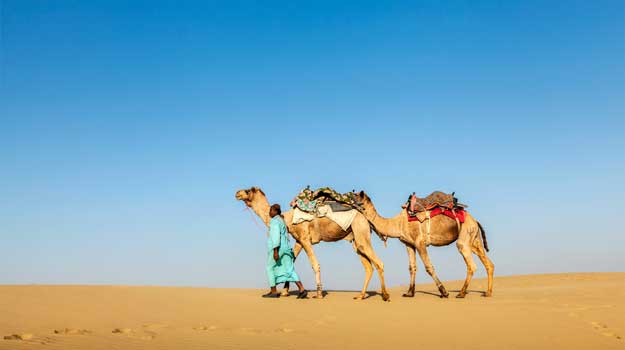 Camels in the Thar Desert, Jaisalmer

The final Rajasthani festival in this list will happen in the desert off the town of Jaisalmer, where camels and locals dress their best and take part in polo matches and races and competitions and acrobatics. You’ll be hard-pressed to find a dull moment here.

Finally, we have the Thaipusam festival in Tamil Nadu, dedicated to the Hindu god Murugan. The festival sees devotees walking long distances and piercing various body parts to showcase their faith and give thanks to their god. Head to the city of Palani for the best celebrations. NOW READ: Why the Thaipusam festival is not for the weak-hearted