Fyodor Mikhailovich Dostoyevsky is one of the most influential Russian novelists of all time. His home in Saint Petersburg is a must-visit for anyone interested in his legacy. 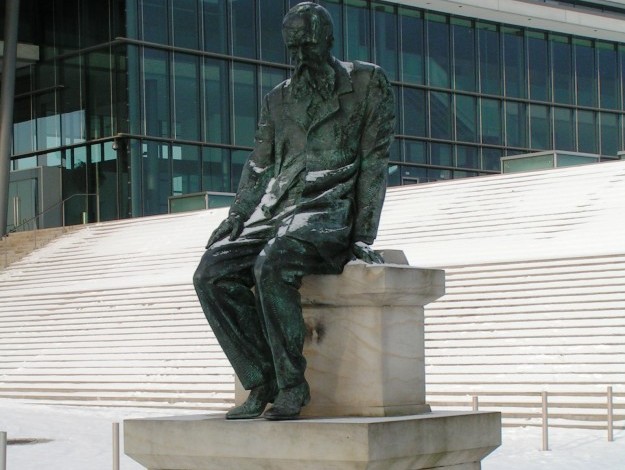 Fyodor Mikhailovich Dostoyevsky loved to be in the part of Saint Petersburg, Russia where the ordinary people usually seen in his novels resided. He preferred that the windows of his work room overlook a church and, true enough, they do at his house in Russia’s port city and former imperial capital. That house today is called the F. M. Dostoyevsky Literary Memorial Museum, and it is a place that anyone fascinated by his works and his life must visit. Dostoyevsky was, after all, one of the greatest novelists from the Golden Age of Russian literature. Here, then, are a five interesting things to know about the F. M. Dostoyevsky Literary Memorial Museum. ALSO READ: For the Bookworm Traveler: a New American Writers Museum in Chicago Also Read - Coronavirus Enters New Stage in Moscow, Says Mayor Sergei Sobyanin

1. This is the last place where Fyodor Dostoyevsky lived

Dostoyevsky’s home and now his museum lies on a street corner in Saint Petersburg city. The apartment was where he spent the last years of his life. He died in January 1881 at the age of 59 years, after suffering multiple hemorrhages seemingly after Tsar Alexander II’s secret police conducted a search in the home of his neighbor. Dostoyevsky also lived here for a brief period of time in 1846 at the start of his career. Also Read - Coronavirus Slams Russia, Africa, India as Global Cases Reach 5 Lakh

The apartment is also where Dostoyevsky wrote two of his most celebrated books: The Double and The Brothers Karamazov. The latter was his final novel; he would die just four months after its publication. It is considered one of the greatest works of world literature, a novel that debates issues like morality, free will and faith, against the backdrop of 19th-century Russia, struggling with modernization. Also Read - Vote on Russia's Constitutional Reform Postponed Due to Coronavirus Crisis, Says Putin

3. The museum shows you about Dostoyevsky’s time in prison

One of the most interesting sections of the museum is related to Dostoyevsky’s time in prison. He and other members of the Petrashevsky Circle were arrested in 1849 by Tsar Nicolas I, who feared a revolution. He was sentenced to death, but the execution was commuted at the last moment. He would spend four years in exile in a Siberian prison camp, categorized as a ‘dangerous prisoner’. His book The House of the Dead is based on his experiences, and was the first book on Russian prisons. CHECK OUT: Berlins New Museum Showcases the Citys Incredible Street Art 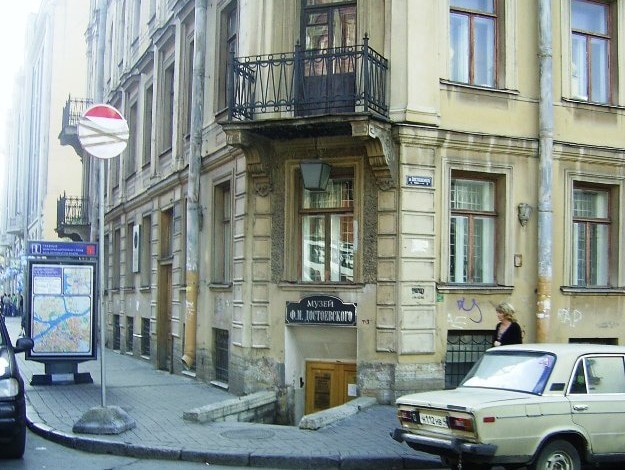 4. The museum opened on the 150th anniversary of his birth

The F. M. Dostoyevsky Literary Memorial Museum opened on the eve of his 150th birth anniversary, on November 12, 1971. It happened late during the era of stagnation of Soviet Russia. It took an awful lot of time for the museum to come up, indicating that the Soviet government, even after a century, wanted to repress Dostoyevsky’s nationalistic and radical politics.

5. The house has been recreated to look like it did when Dostoyevsky lived

The Dostoyevsky Museum was reconstructed to look like it did during the time of his stay, based on the memoirs of his friends and his wife. The central area is the Writer’s Memorial Apartment, while the Literary Exhibit has his works and biography. There are also Exhibit Halls for contemporary art and a theater for performances. The collection has grown over the years, with a wide range of photographs, 24,000 volumes, and some manuscripts. Dostoyevsky scholars, friends and visitors have continued to gift more items to the collection over the years.

The museum hosts a ‘Dostoyevsky and World Culture’ scholarly conference every November, the month of his birth. A journal of the conference is also published every year afterwards. You can visit the museum as part of cultural tours in the city, some of which specifically focus on the author. NOW READ: Breathtaking Museums in Goa for a Dose of History

Dostoyevsky was regarded by Albert Einstein as a writer who explored the mysteries of spiritual existence, and was held in high regard by the likes of Friedrich Nietzsche and Hermann Hesse. His museum deserves a visit, simply to get closer to the man that got so close to the working of the inner human psyche.