Flying from India to North America will get cheaper soon 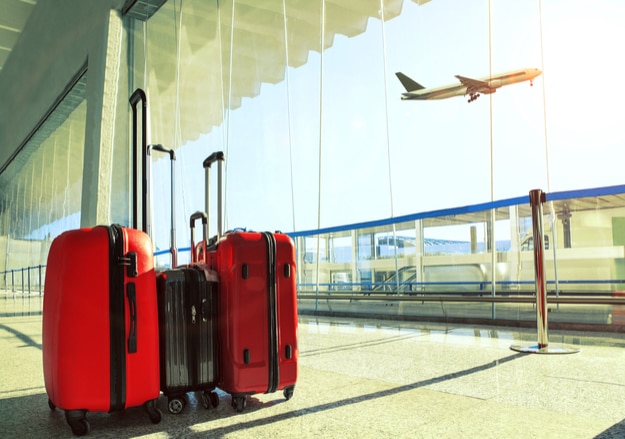 For most Indians, flying to North America is a luxury at best, and is generally just a dream. But that dream of exploring the New World may come closer to reality soon. The seventh-largest budget airline in the world, Norwegian, is now considering adding flight routes between North America and India. Its connecting flights between India and Oslo, Norway will allow travelers from the country to connect to Norwegian’s flight network from the Norway hub to the US and Caribbean. ALSO READ: #TravelHack 3: How to book cheap flight tickets Also Read - CSK's Suresh Raina Plays Indoor Cricket With Daughter Gracia During COVID-19 Lockdown | WATCH VIDEO

A Norwegian spokesperson, while establishing no immediate plan to launch flights serving India, said that the country is indeed a market that the company is interested in entering in the future with possible new routes. The low-cost carrier (LCC) currently flies more than 500 routes connecting around 150 destinations in the US, Caribbean, Thailand, Europe, the Middle East and North Africa. With a fleet of 130 aircraft already, Norwegian has ordered more than 260 aircraft. Also Read - Sunny Leone's Sexy Silver Monokini Look as She Strikes Sultry Pose in The Pool is Too Hot to Handle

Norwegian is not the only budget carrier looking to better connect India with the West. SpiceJet, for instance, has been considering flights to Europe. LCC Scoot, a part of Singapore Airlines, is looking to fly its Boeing 787 Dreamliner aircraft on the flight route between Singapore, India, and the Europe or Middle East. If the bilateral between India and Singapore increases, it could also add Singapore to Europe/Middle East flights connecting with Delhi, Mumbai, Kolkata and Chennai. Meanwhile, the cities being considered as destinations from India include Bahrain, Dubai, Paris, Zurich, Manchester, Abu Dhabi and Amsterdam.

Indians today are already flying on long-haul flights offered by LCCs that connect far-flung destinations through their Singapore and Dubai hubs. Interestingly, Singapore Airlines’ Scoot and Tiger are the biggest foreign LCCs in play here right now. There is also Air Arabia (Sharjah-based), Flydubai (Dubai) and AirAsia (Kuala Lumpur). Indian LCCs, meanwhile, make up around two-thirds of all air travel in domestic routes.

SpiceJet and IndiGo already have routes to nearby countries, and SpiceJet is looking to lease a couple of aircraft for routes to Europe that could start from the winter of 2017. Ajay Singh, head of SpiceJet, said that it is definitely eyeing the long haul budget market, and that return fares between India and the UK at INR 25,000-30,000 would be in big demand, if they can get those rates. With these developments, it may soon get easier and cheaper for travelers from India to travel to and from Europe and North America. NOW READ: Top 10 international flight deals under Rs 15,000