Forts near Pune known for their historical significance

These forts near Pune each have a story to tell.

Pune, considered the cultural capital of Maharashtra, has a fair share of forts to explore. The city was once the proud capital of the Maratha Empire, and a political center. It was home to the Maratha Peshwas. When the British took over from the Peshwas after the Third Anglo-Maratha War, Pune soon became a hub for social reform. It was a place where nationalist fervor sprung emerged over the 19th century, turning into a major point in the struggle for Indian independence. Today, the forts near Pune are a reminder of its rich cultural legacy and the crucial role it played. For the adventurer, they are battle-worn walls waiting to be scaled. ALSO READ: 5 easy summer treks in Maharashtra for those who don’t mind the heat Also Read - Will Full Lockdown Return to Maharashtra if Cases Rise Again? Check What State Minister Vijay Vadettiwar Has to Say 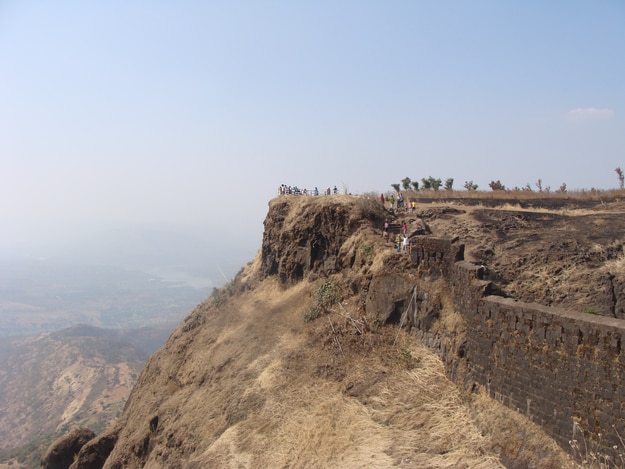 One of the closest forts near Pune is Sinhagad, whose name literally translates to Lion Fort, and whose walls witnessed the legendary Battle of Sinhagad in 1671 CE. It was once called Kondana, back when it was built around 2,000 years ago. Over the years, it stayed resolute while its rulers fell, from local Koli chieftain Nag Naik to Muhammad bin Tughlaq of the Tughlaq dynasty and then the Nizam Shahi dynasty, followed by the Peshwas and Mughals. Today, Sinhagad is a training center for the nearby National Defence Academy, and can be reached by car. You can also trek up to the fort in an hour. Located around 1,312 meters above sea level, the fort has a temple, tomb and memorial, and its walls and bastions remain intact. Also Read - Lockdown to be Eased Partially in Mumbai, Pune, Pimpri-Chinchwad From June 7. Complete List of Relaxations Here 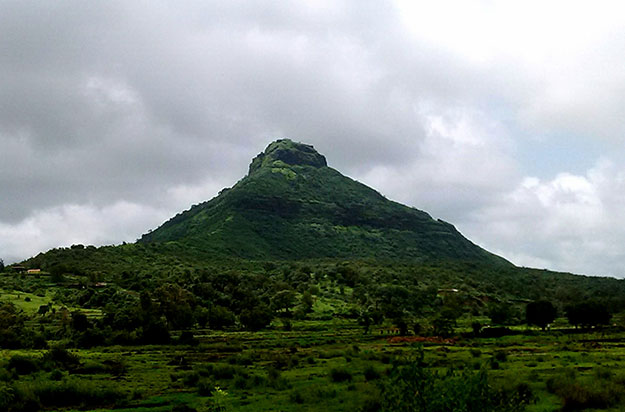 Situated a little over 50 km from Pune, Tikona Fort lies in the Lonavala region, around 3,633 feet above sea level. The fort is also called Vitandgad Fort, and lies near Lohagad Fort, which is also included in this list. Relatively little is known about this fort’s early years, but it eventually came under the rule of the Nizam Shahi dynasty, followed by the Marathas under Chhatrapati Shivaji before being surrendered to the Mughals. It eventually came back to the Marathas, and today it is a easy one-hour trek from the base. From here, you can get a splendid view of Pawna Lake, and also explore the Satvahan caves and Trimbakeshwar Mahadev temple. ALSO READ: Sea forts of Maharashtra that you must visit
Also Read - Maharashtra Lockdown: These Districts Relax Covid Restrictions As Cases Decline | Full List Here 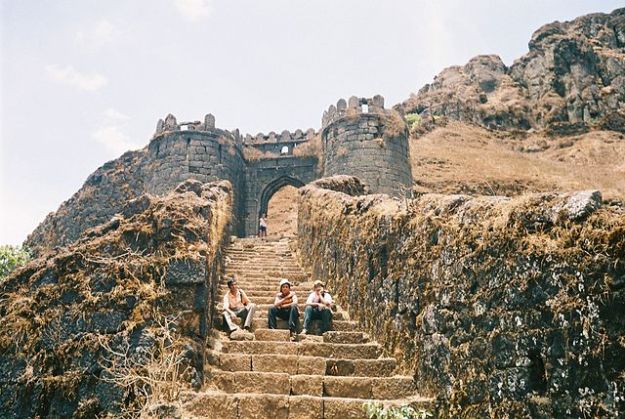 The fort of Rajgad lies near Tikona and was once a key military establishment under the Maratha Empire. It was, in fact, the military capital of the empire under Chhatrapati Shivaji before the Raigad Fort was completed. It is witness to a number of important events, including the birth of Shivaji’s son, Rajaram, and the death of his queen, Saibai. Historical legacy aside, the architecture of this fort itself is a marvel, with intimidating 40 km diameter and a three-layer fortification that extends to around 2.5 km. The massive fort is worth explored for a full day, with four parts: the small Balekilla fort, secure Sanjeevani Machi, narrow Suvela Machi and the residential zone of Padmavati Machi. There are several trekking trails up to the fort, each of which vary in their difficulty. 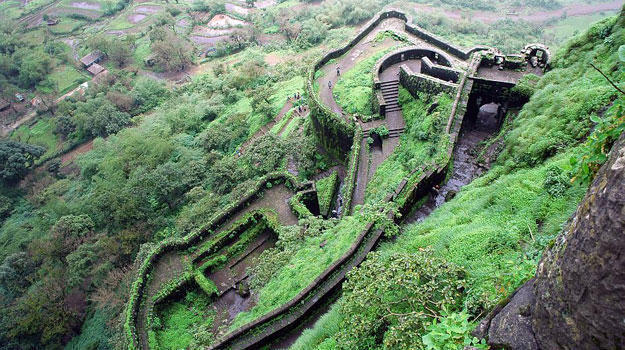 Lohagad Fort lies a little farther away from Pune, at a distance of 66 km from the city and an altitude of 1,050 meters. The popular trekking spot is also a major heritage site, built initially as a prison in 1564. Nearly a century later, it fell to the hands of the Marathas but was surrendered to the Mughals under the crushing Purandar treaty. It was eventually recaptured and became an important part of the Peshwas. Now a protected monument, Lohagad Fort remains largely intact and a marvelous sight, resembling the tail of a scorpion from above. Much of its sculptures and architectural details still stand, including all four of its majestic gates. 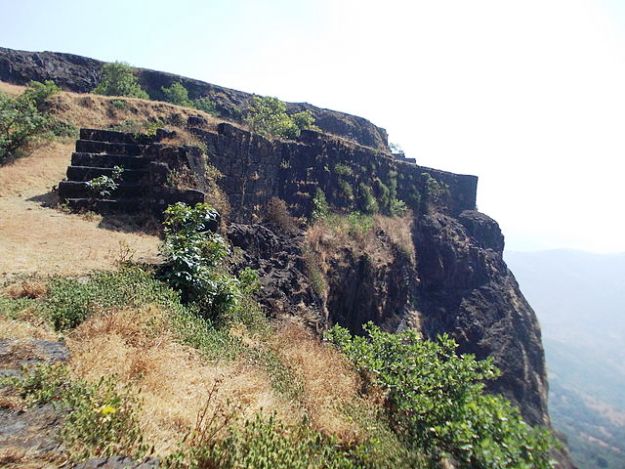 On the way to Lohagad lies Visapur Fort, with the two forts separated by a three-kilometer walk. Lying next to Lohagad, Visapur Fort is part of a dual fortification that once wrecked havoc for the enemies of the Marathas and Peshwas. The fort lies around 1,084 metres above sea level and was built by the first Peshwa, Balaji Vishwanath, to guard the older Lohagad, which lies a few meters below. Unfortunately, this military advantage was utilized by the British to attack Lohagad, resulting in both forts falling to their hands in 1818. Ironically, relatively little of the Visapur Fort is left when compared to Lohagad. There are several caves, water cisterns, and a large sculpture of Hanuman, but what draws people to trek up to the ruins of this fort is the scenic view of the hills and plains around it. ALSO READ: Forts built by the British in India that you can still see today