Railway Minister Suresh Prabhu launched this service. Find out which stations are these? 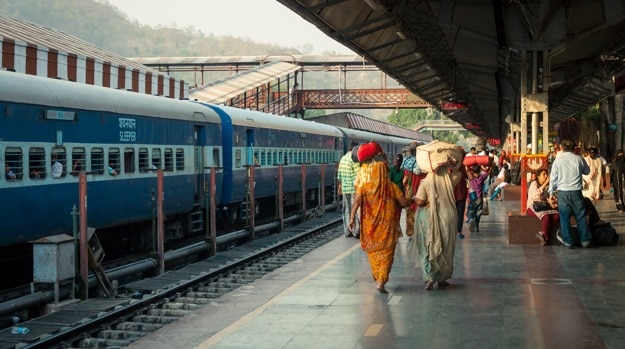 Mumbai Central was the first railway station in India to get free WiFi followed by other stations like Cuttack, Bhubaneswar, Jaipur and more. And now, Railway Minister Suresh Prabhu launched the free WiFi service at three more stations. The stations are Patna, Vishakhapatnam and Ranchi. The launch happened via videoconferencing from Delhi. Also Read - Unlock 1.0: Tarapith, Tirupati, Jagannath, Meenakshi Temples | What is Opening And From When?

In three years’ time, free WiFi service will be available across all major railway stations in India. “By this year-end, free WiFi facility will be in place at 100 major railway stations. We will achieve our target of 400 stations in three years. Once in place, it will be the largest public WiFi system in the world,” Prabhu told reporters. Also Read - GRD vs BGR Dream11 Team Prediction, Vincy Premier League T10 2020: Captain And Vice-Captain, Fantasy Cricket Tips Grenadines Divers vs Botanical Garden Rangers 3rd Place-off at Arnos Vale Sporting Complex at 7.30 PM IST