From July 1, No E-Pass Required For Travellers to Visit Himachal Pradesh | Check Details

Himachal Pradesh government has made this decision in the wake of the improved COVID-19 situation in the state.

New Delhi:  In a piece of good news for the travellers, no e-pass is required for people entering Himachal Pradesh – one of the most popular tourist destinations in India – from July 1st onwards. This decision has been made by the Himachal Pradesh government in the wake of the improved COVID-19 situation in the state. Scroll down for more details.Also Read - Shimla Summer Festival 2022: A Riot of Colours And Festivity in Himachal Pradesh 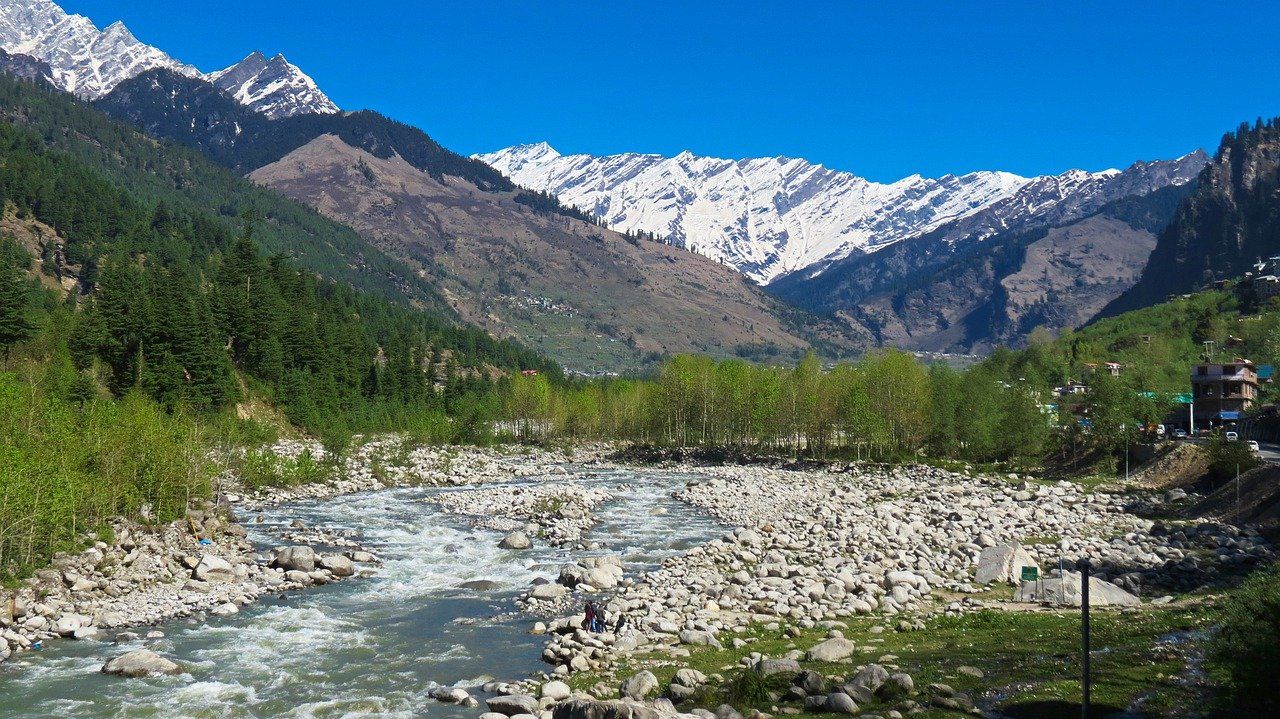 According to a meeting of the state cabinet which was recently chaired by Chief Minister Jai Ram Thakur to review the Covid-19 situation, it was decided that from July 1st onwards, the inter-state bus service would be resumed with 50 per cent capacity in the state, e-pass system would be discontinued and government offices will be allowed to work with full attendance. Also Read - 5 Peaceful Hillside Retreats Near Noida You Can Escape This June

Meanwhile CM Jai Ram Thakur also announced that all shops would remain open from 9 am to 8 pm and restaurants would be allowed to operate till 10 pm starting from July 1. Also Read - WATCH: Snowfall Sets Foot In Himachal's Lahual-Spiti Valley; Traffic Beyond Manali-Leh Highway Stopped

Earlier this month, tourists thronged the hill station as soon as the COVID-related curbs were relaxed in the state. Hundreds of cars were seen on the road leading to Himachal Pradesh, causing bottleneck on the route.