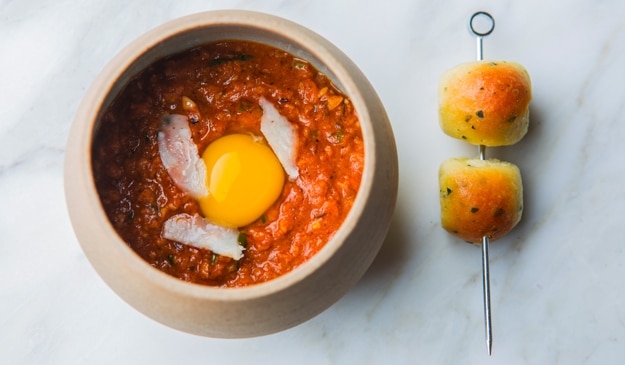 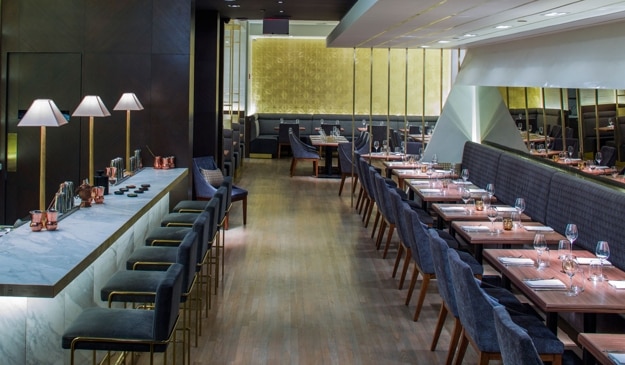 Indian Accent that ranked number nine on Asia’s 50 Best Restaurants List will create magic in the Big Apple at the Le Parker Meridien New York. While you can savor some of its signature dishes even at the New York chain, there will be many new additions to the menu keeping the palate of New Yorkers in mind. Pork belly vindaloo with Goan red rice, sweet pickle ribs with sundried mango and onion seeds and pastrami with butter mustard are dishes you can try at the Indian Accent in New York. 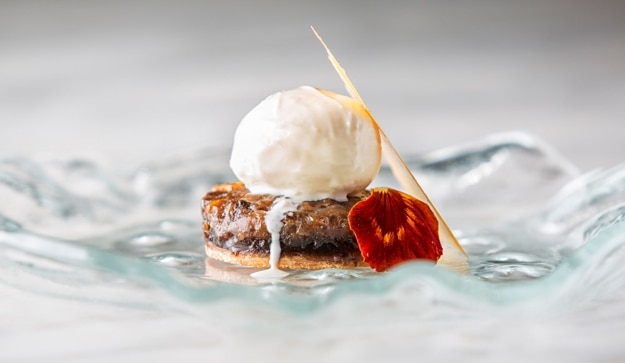 The restaurant is currently open only for dinner and from Mondays to Saturdays. It remains closed on Sundays. It also has a bar and late night menu. A two-course meal starts at $ 55 without alcohol. Reservations recommended.