From sea lions and penguins to the world’s oldest panda: Hong Kong’s Ocean Park has a lot in store!

This theme park in Hong Kong is one of the favorite places to a must visit for Indian travelers, especially for nature and animal enthusiasts. 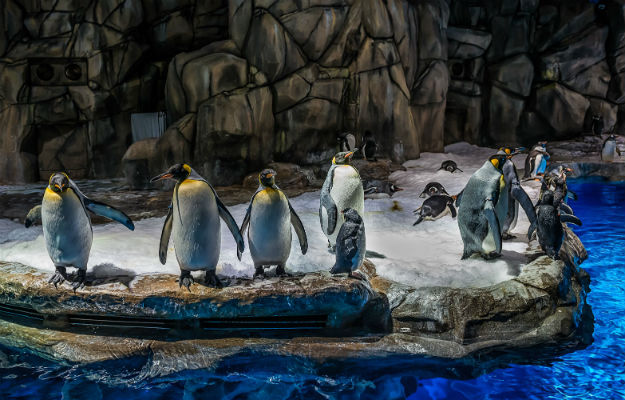 Want to know how exactly feeding penguins or watching the world’s oldest panda eat or play around feels like? One can be witness to all the excitement at the Ocean Park, a marine mammal park and animal theme park here. Also Read - Haryana News: Shopping Malls Except in Faridabad, Gurugram Can Reopen; Restaurants at 50% Capacity 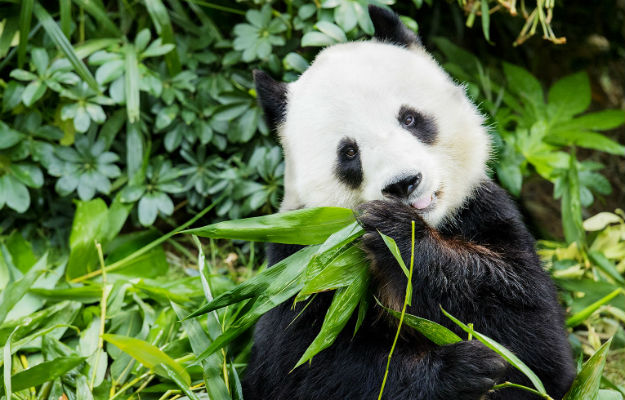 Home to over 20 species of penguins, including king penguins, rockhopper penguins and gentoo penguins, the Ocean Park also offers an encounter element for visitors who like to get up, close and be personal with them. This starts with a brief educational class and an interactive session about the flightless bird, which is mostly found in the Antarctica region. 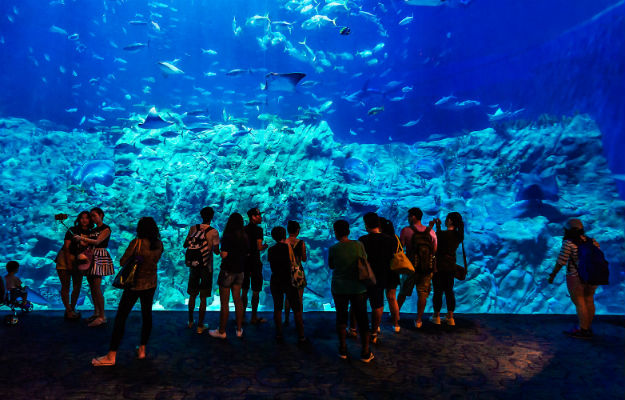 Once the 15-minute class gets over, visitors are given sterilised clothing, boots, gloves and goggles. After entering the area visitors are allowed to pet the penguins and also feed them fish. 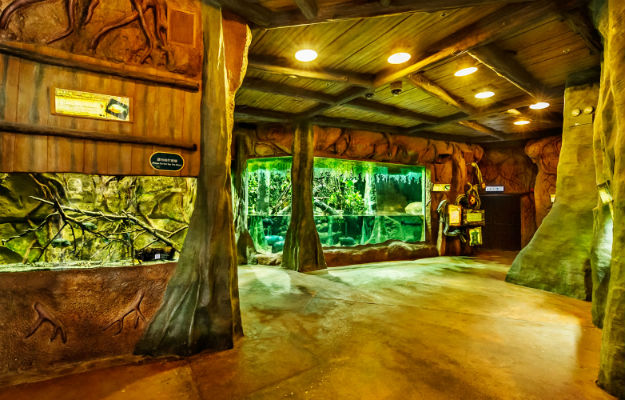 The penguin exhibit replicates the environs in Antarctica keeping in mind their habitat. It focusses on humans lowering the carbon footprint that affects animals living in icy habitats, by pledging to reduce, recycle, reuse and save energy, among other issues.

But that’s not all. 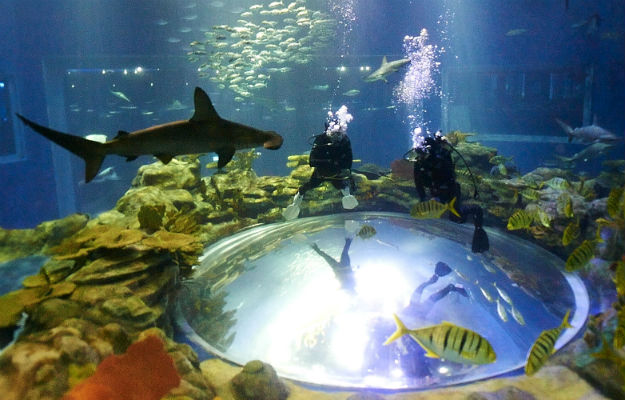 The theme park is not just limited to penguins, sea lions and dolphins. Spread across 91.5 hectares of land in the south Hong Kong island region, it is also a home to several exotic and endangered animals like the giant pandas, the Sichuan golden snub-nosed monkey, sea otters, red pandas and koala bears. 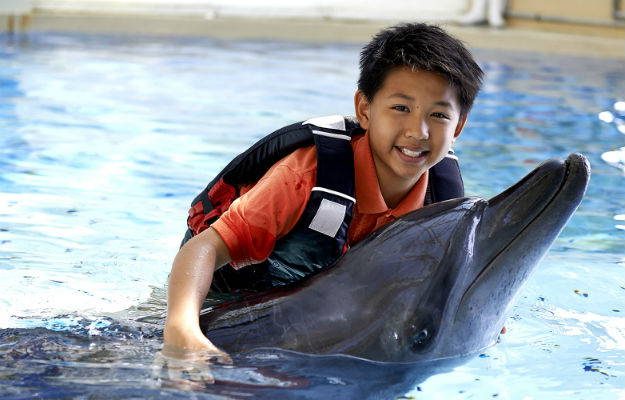 The park is known to have four giant pandas – with two, Jia Jia and An An, being the oldest. The endangered golden monkey is said to be a gift from a Chinese province. 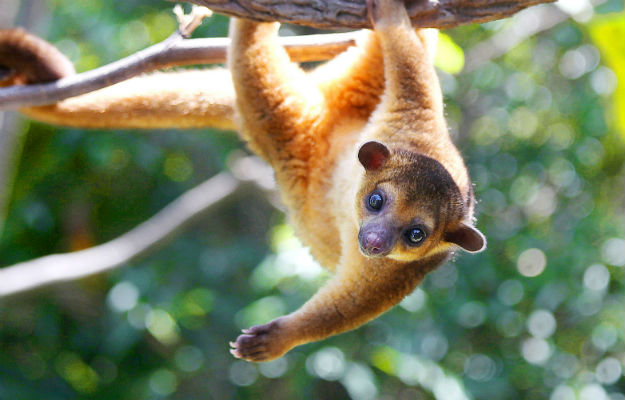 The theme park also offers 27 rides of myriad intensities, and a gigantic aquarium that boasts about 5,000 fish of over 400 species such as the hammerhead shark, giant crabs, giant Pacific octopus and the mantaray, to name just a few.

How many people does it take to run such a park? 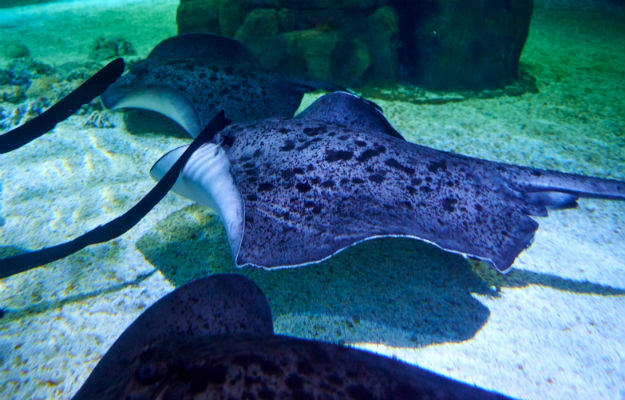 “We have over 2,400 people working for us,” its chief executive, Tom Mehrmann, told a visiting IANS correspondent. India is a huge market for Ocean Park. “I may be slightly off on the numbers, but in 2014 about 550,000 people from India came to Hong Kong. About 50 percent of that number came to Ocean Park; so it tells us India is a critically important market,” Mehrmann added